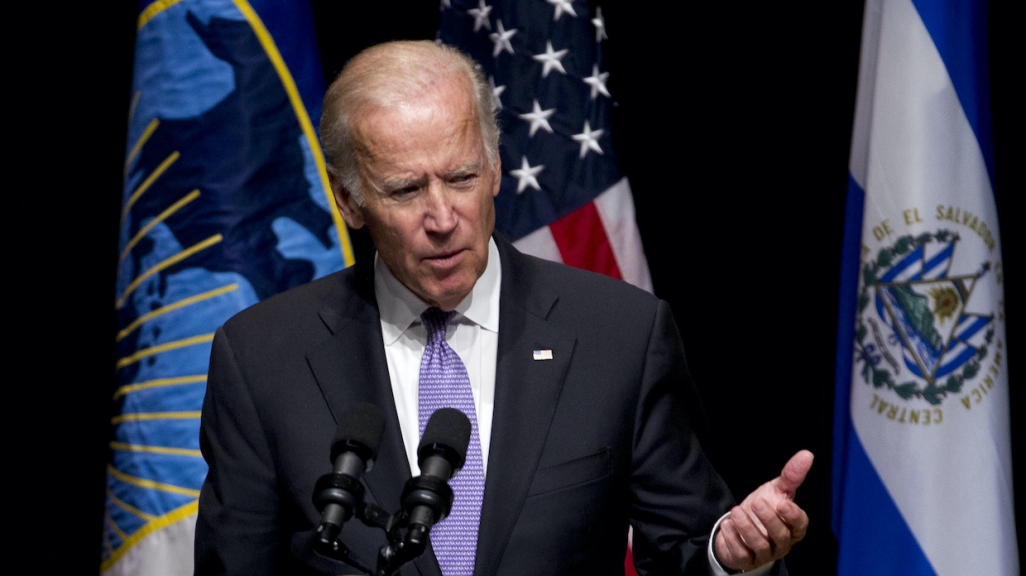 Central America has always loomed large in Washington’s Latin America policy. Donald Trump took particular interest in the region, especially when it came to stopping the flow of migrants to the U.S. southern border.

“I don't actually think we could define the relationship other than as extortionary,” says Nelson Rauda Zablah, a journalist at the Salvadoran outlet El Faro, about the former U.S. president’s policy towards the region. Rauda explained how the Trump administration operated a “quid-pro-quo" relationship with Central America, threatening to withhold foreign aid to the region to push El Salvador, Guatemala, and Honduras to sign safe third country-style asylum agreements. These pacts aimed to reduce the number of migrants seeking refuge in the United States by forcing them to apply for asylum within the region.

However, Rauda tells AS/COA Online’s Chase Harrison that the agreements were mostly part of Trump’s “show-biz” politics as they were barely implemented. During the Trump administration, leaders like El Salvador’s Nayib Bukele and Honduras’ Juan Orlando Hernández learned quickly how to operate within Trump’s expectations.

In 2019, Nayib Bukele upended Salvadoran politics, winning the presidency with his populist message. Now, a midterm gives him the chance to consolidate power.

Meanwhile, the Biden’s presidency began with signals of a new U.S. approach toward Central America, following ambitious plans for the region during his campaign. So far, he’s already repealed the asylum agreements with all three countries and plans to implement a $4 billion aid package to the region.

But the administration’s calculus in the region may change depending on the results of the upcoming elections in El Salvador and Honduras. Rauda described the election in El Salvador as "for Nayib or against Nayib,” in reference to the country’s popular president. Although Bukele was recently denied a meeting with President Biden during a visit to Washington, Rauda did not believe that would factor much into the midterm’s outcome. “The question…is not if Nayib will win but by how much,” he says. He adds that the president’s party is readying itself to wipe out the traditional ones, saying: “if they are the dinosaurs, he is the meteor.” Still, if Bukele consolidates control in this election, Rauda sees a distinct role for the United States to act as check on that power.

“It is my belief that … what the Biden administration does will be the only real opposition in El Salvador.”

In Honduras, Rauda says the White House will play a more active role, given a U.S. investigation into Hernández’s drug trafficking links. This scandal, Rauda speculates, could lead to the defeat of Hernández’s party, the National Party of Honduras, in November’s election.

Still, Rauda was somewhat muted on the prospect that Biden would bring a radical change to U.S. policy in Central America. “It was the other guy's slogan, but it has always been America first,” he says. 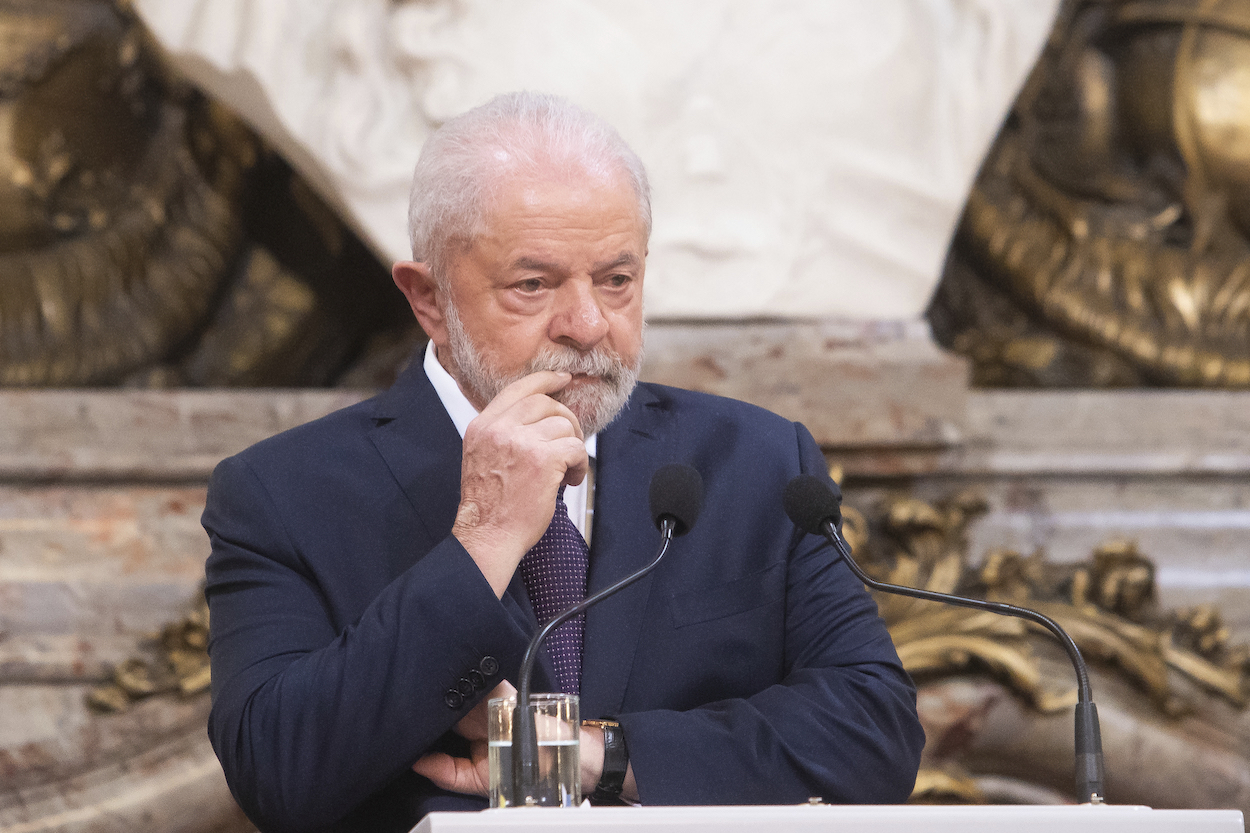