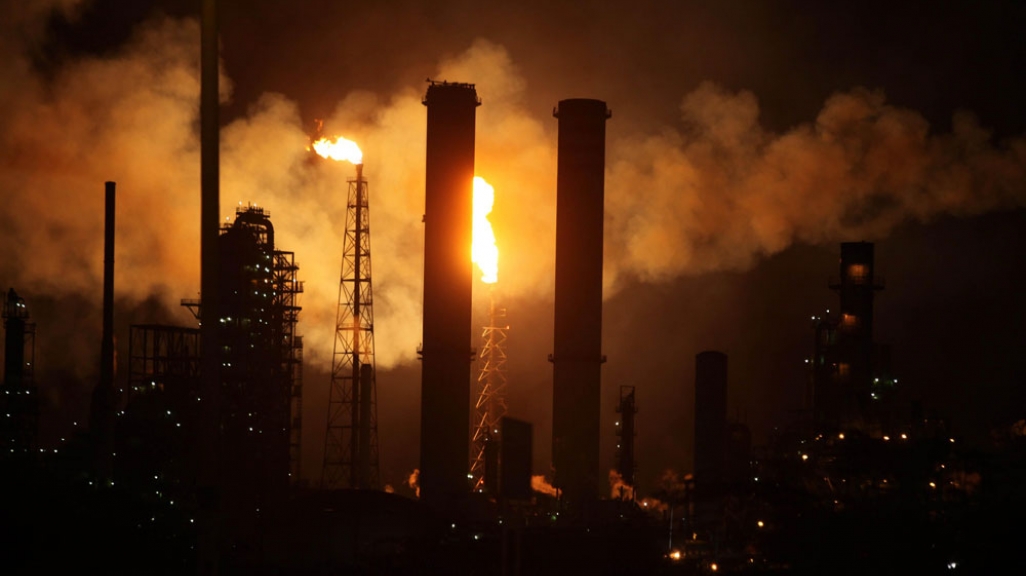 Venezuela produces less oil than it did 20 years ago. (Image: AP)

Listen: The government still holds too much power, says the fund manager and newspaper owner.

$15 billion owed in bond payments. $11 billion of siphoned funds stashed in Swiss bank accounts. 2.1 million barrels of oil per day, down from 3.5 million almost two decades ago. From selective default to missing gold, the web of Venezuela’s collapse can be dizzying, says Managing Partner of Caracas Capital Markets Russ Dallen, who unties the many tangled threads to the situation in this podcast with AS/COA Online’s Holly K. Sonneland. If you needed any proof that Cuban-style Communism doesn’t work, Venezuela—which has more oil than Saudi Arabia—is the only example you need, he says.

And yet, despite the collapse, the administration of Nicolás Maduro maintains its grip on power, thanks to political scales weighted completely in their favor and, on the economic front, an ability to make payments to its bondholders—although even those relationships are starting to fray. The government and its state-owned oil company, PDVSA, just pulled off a bond swap, but because the deal was made under the threat of default and put the country’s crown jewel, Citgo in play, few fears are assuaged, says Dallen, who also advises the Venezuela Opportunity Fund and owns the Latin American Herald Tribune. “We’re by no means out of the woods,” he says. “The probability of default is high.”

Note: Late on November 1, opposition leaders suspended the march on the presidential palace scheduled for November 3 and referenced in this podcast.

Russ Dallen will participate in the November 3 event “Venezuela and PDVSA: What to Expect,” part of our Venezuela Working Group series. 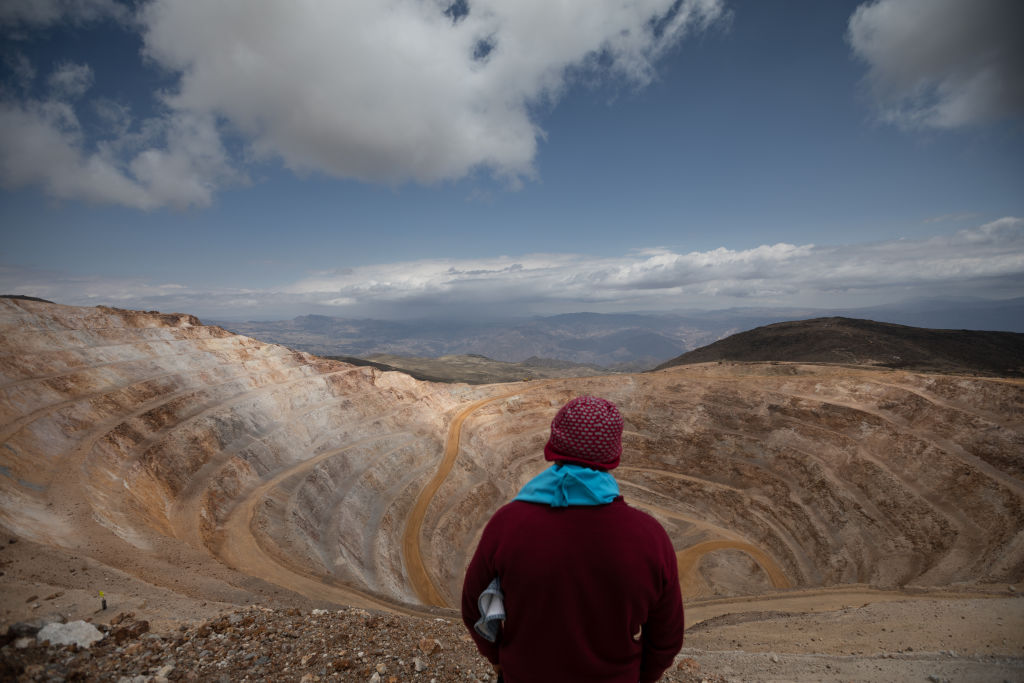 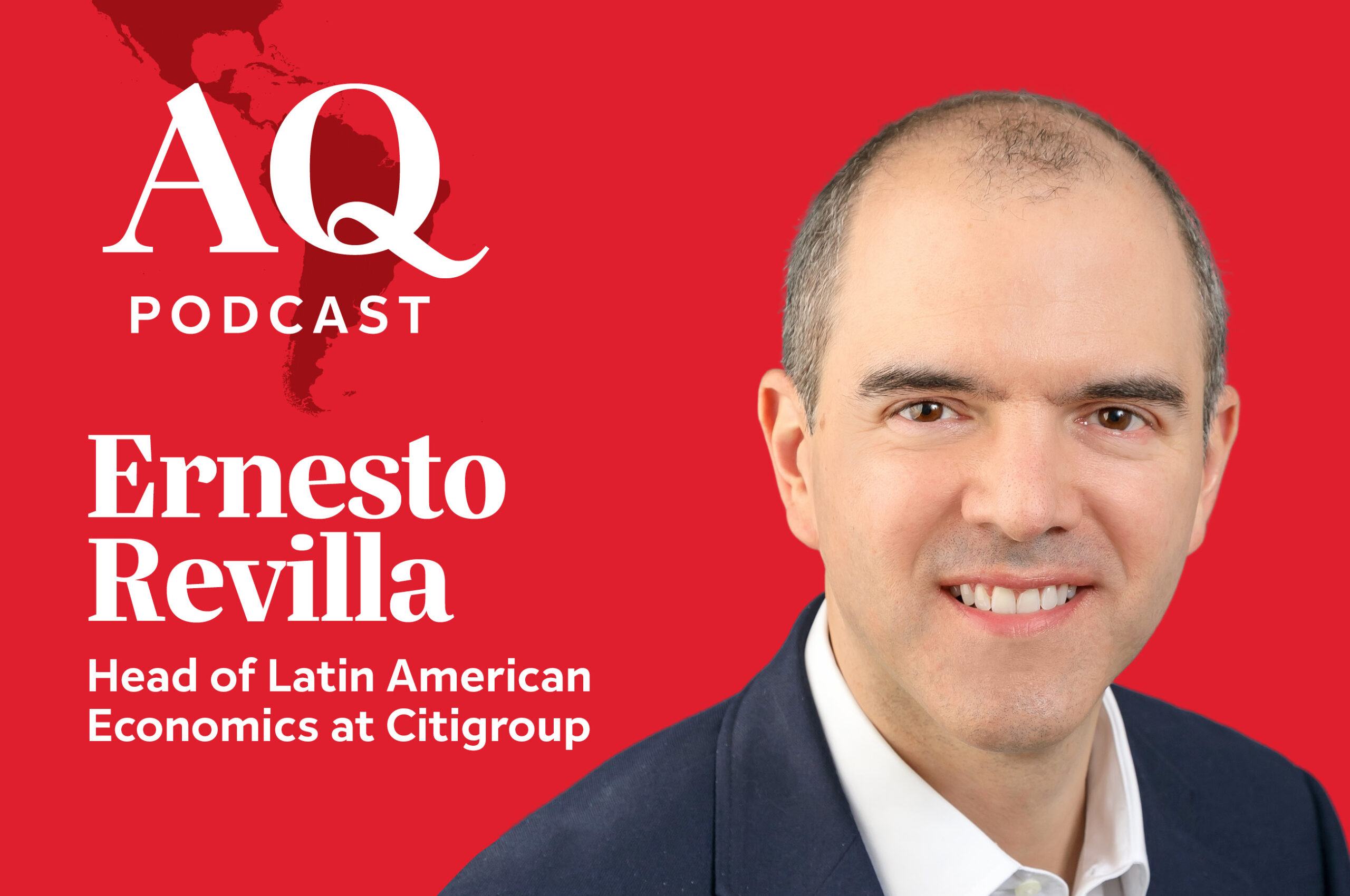