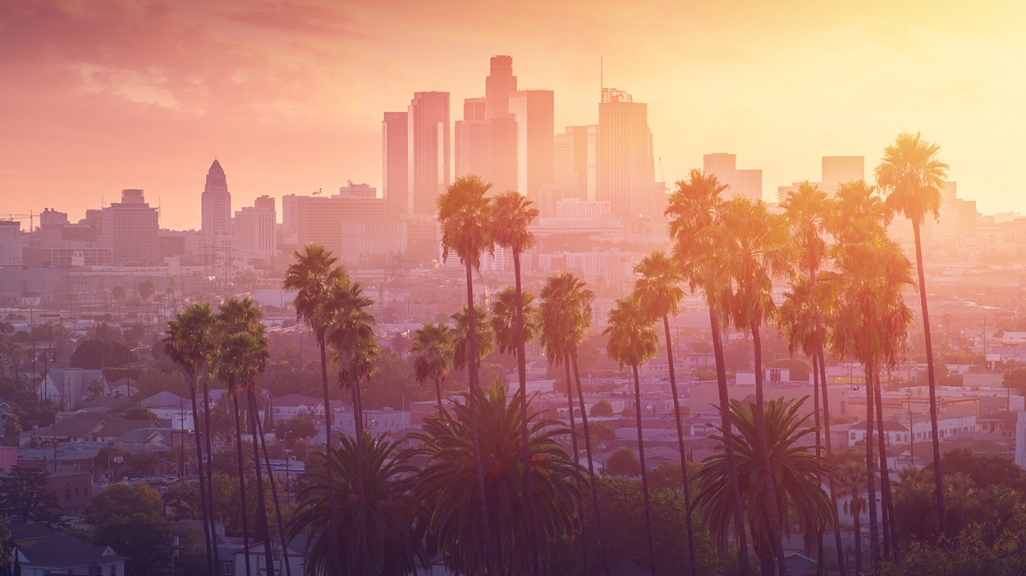 Los Angeles, site of the Ninth Summit of the Americas. (AdobeStock)

First, it was postponed. Then the invites went out late. And attendees have wavered on whether they’ll even show up at the Summit of the Americas, hosted this time around by the United States in Los Angeles from June 6 to 10.

It’s been a tough road to California, and the bumps seem particularly notable at a point when the hemisphere faces spiking inflation, pandemic recovery, and waning faith in democracy.

But, as AS/COA Senior Director Steve Liston says, it won’t be the first Summit of the Americas that took place at a historic moment since the series began nearly three decades ago. In fact, the third summit sparked the creation of the Inter-American Democratic Charter, inked in Peru on September 11, 2001. Then-U.S. Secretary of State Colin Powell told foreign ministers that he didn’t want to leave Lima without the charter getting signed even as democracy in his own country was under attack, says Liston, who previously served as deputy national coordinator for the Summits of the Americas at the State Department. “And it was unanimously approved. So we are still the only the only region that has a democratic charter.”

The charter made it a requirement that only democratically elected leaders can attend—a matter that’s at the heart of this year’s controversy, given that a number of countries expressed reluctance to go unless Cuba, Nicaragua, and Venezuela received invitations. Then again, as Liston points out, former U.S. President Donald Trump’s decision to skip the last round in 2018 served as a precedent for leaders treating their attendance lightly. “One of the real distinguishing factors of the Summit is it’s the only time that leaders of the hemisphere get together with the president of the United States and the prime minister of Canada,” he says. “The fact he didn’t go…really started the difficulties.”

So how does the Summit move forward after LA? “I think the U.S. has to have a vision for what it wants. It’s not enough to say we don't want you to do business with China. That's not a vision,” says Liston. He notes the summit can be a launchpad for collaboration on healthcare, the digital economy, and private sector-led investment and trade. “For all the problems we have, we share a lot of values that others do not.

That’s a theme explored by Americas Quarterly Managing Editor Cecilia Tornaghi at the top of the episode. She previews AQ’s special report, “California Dreaming,” which looks at how summit leaders can forge solutions for regional challenges such as climate change, migration, and social inclusion. “We at AQ decided that we should focus on the kind of issues that really cannot be solved by any country alone,” she says. Tornaghi also covers the issue’s other content, from an overview of country-specific indicators to a photo essay on the enduring legacy of Argentina’s Juan and Eva Perón. See AmericasQuarterly.org for more.

This June’s summit isn't yet generating much enthusiasm. But there are several golden opportunities for cooperation, AQ highlights in this special report.

Jon Orbach produced this episode with support from Jennifer Vilcarino. Luisa Leme is the executive producer.

The music in this episode is Uzzo Ismael performing “Descarga Gandinga, Mondongo y Sandunga” for the Music Program at Americas Society. Watch the video: https://youtu.be/28MeIwqw4y4