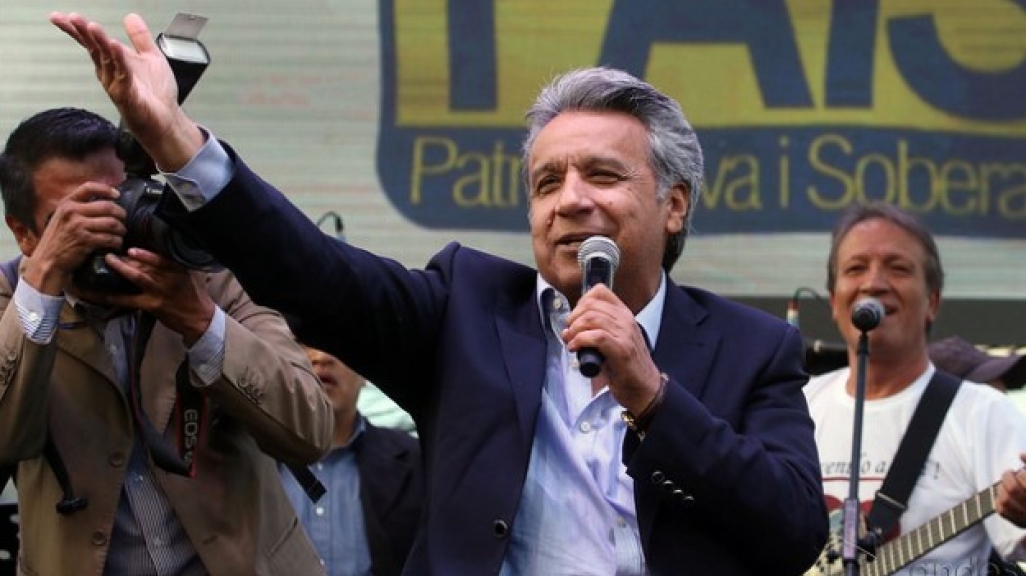 It's Showtime for President Lenín Moreno in Ecuador

To fix Ecuador's struggling economy, Moreno will need to break from his predecessor – without alienating his supporters.

Rafael Correa stepped down on May 24 after 10 years as president of Ecuador, making way for his hand-picked successor, Lenín Moreno, but retaining his power as Ecuador’s most influential politician and his control of the legislature through the Alianza País party.

Aware of these constraints, Moreno has sought since his runoff election victory to reassure Correa’s supporters that he will stay the course on the populist and anti-U.S. policies of his predecessor, while at the same time signaling to the international community and Correa’s opponents that he will implement much needed...