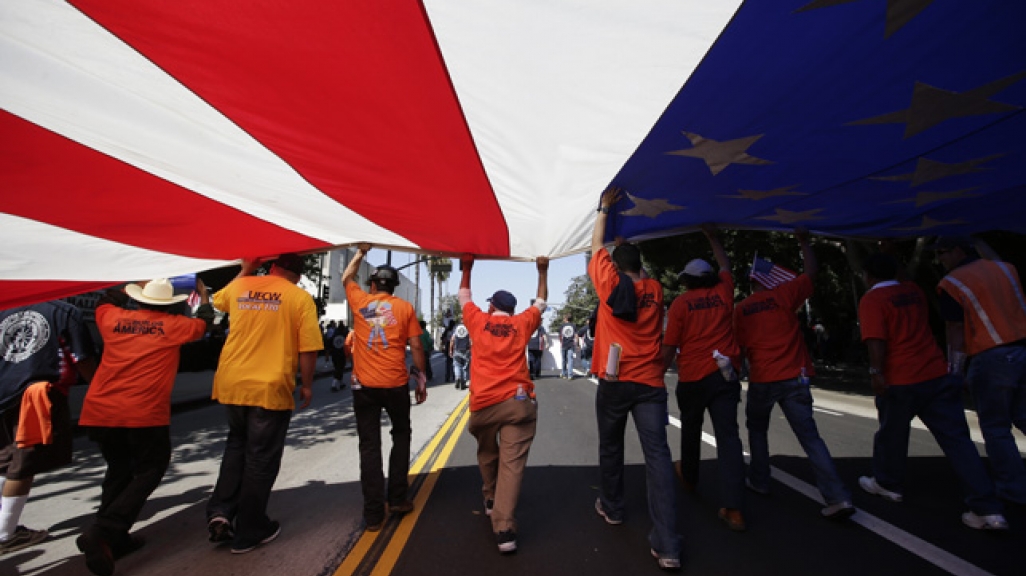 A new report by AS/COA reveals immigrants have helped stabilize New York City housing values over the past two decades while boosting property in once-troubled neighborhoods.

Immigrants have helped stabilize New York City housing values over the past two decades and at the same time boosted property in once-troubled neighborhoods, according to a report to be released Thursday.

The report—sponsored by the Americas Society/Council of the Americas—credits immigrants with easing housing affordability by revitalizing areas such as Canarsie in Brooklyn and Morrisania in the Bronx that were in decline in the 1990s.

The report's author, Jacob L. Vigdor, a professor of public policy and economics at Duke University, said immigrants settled in developing areas because their own economic circumstances required it. As a result, they brought about "positive demographic changes and economic improvements" that enticed U.S.-born residents to follow.

This in itself is estimated to have prevented a more than $2,300 increase in "the already expensive price of the average Manhattan home," the report said.

Average home values in the Bronx increased by more than $6,700, it said. Similar gains had been seen in Queens and Staten Island, where median house values rose by $3,300 and $2,700, respectively. The price increases were based on estimates of national data indicating that the arrival of one immigrant to a county raised its median home value by almost 12 cents....

In a Post-Trump Era, U.S.-Mexico Relations Have Been Turned On Their Head

Joe Biden is facing a balancing act in how to respond to Andrés Manuel López Obrador's criticism, said AS/COA's Eric Farnsworth to Politico.