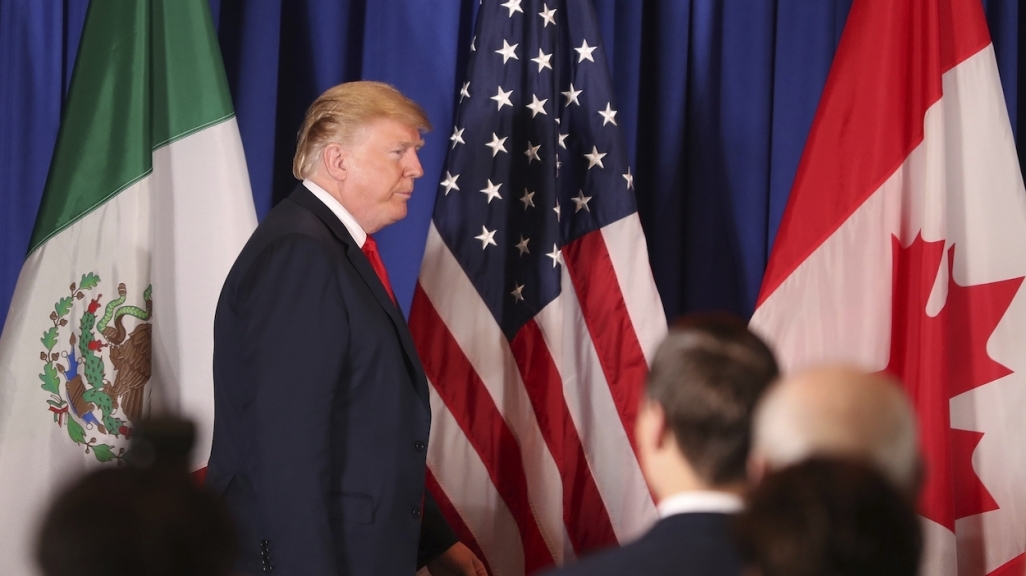 How to Lose Democracy in the Americas

"Promoting democracy successfully in the hemisphere...means we first acknowledge this powerful sentiment applies even more consequentially to us," writes AS/COA’s Eric Farnsworth in Univision.

After a generation of bipartisan effort and financial support, Washington’s democracy agenda in the Americas is at risk. Despite significant progress including regular elections, democratic institutions remain weak in much of Latin America and the Caribbean, subject to political manipulation and economic underperformance. Most nations remain plagued by gross inequalities, boom and bust economic waves, public insecurity, and self-dealing elites lacking in public spirit or interest. And that was before the pandemic ran roughshod, cratering economies and deepening social fissures.

Now, astonishingly, in the run-up to our own elections, the United States is making matters worse. Even when it has been unpopular to do so, the regional democracy agenda has been championed and underwritten by Washington, with officials claiming over the years that democracy is the only “legitimate” form of hemispheric governance. U.S. efforts have at times been uneven and ineffective, but they are sincere, and Washington has paid real costs politically and economically and, in some cases, lives, to promote the vision of a fully democratic, prosperous and peaceful hemisphere.

Democracy is not a fragile flower, Ronald Reagan once said, but it does require tending, and the United States has spent billions of dollars since the end of the Cold War attempting to do so, from Mexico to Panama, to Colombia and Venezuela, and across South America and also the Caribbean…