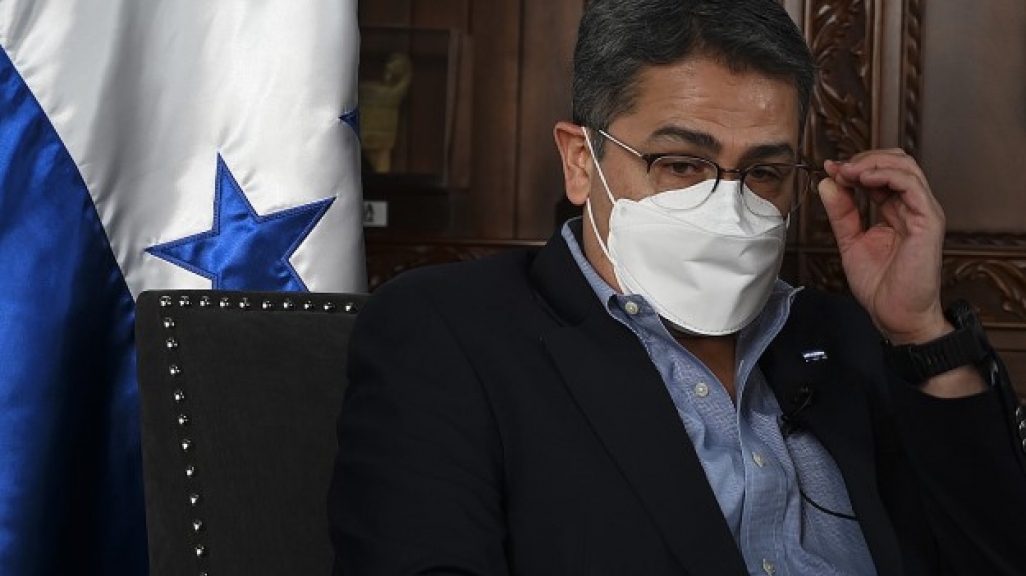 The longtime U.S. partner will test the administration’s anti-corruption push.

A U.S. Justice Department (DOJ) investigation of a sitting president would usually come as something of a bombshell. But when news broke on Feb. 8 that federal prosecutors had begun investigating Honduras’ President Juan Orlando Hernández, it came as more of a formality. Hernández, or JOH, had already been implicated or directly accused of involvement in drug trafficking by U.S. prosecutors in multiple court filings over the last several years — he had just made news for allegedly having said he wanted to “shove the drugs right up the noses of the gringos." But while the... 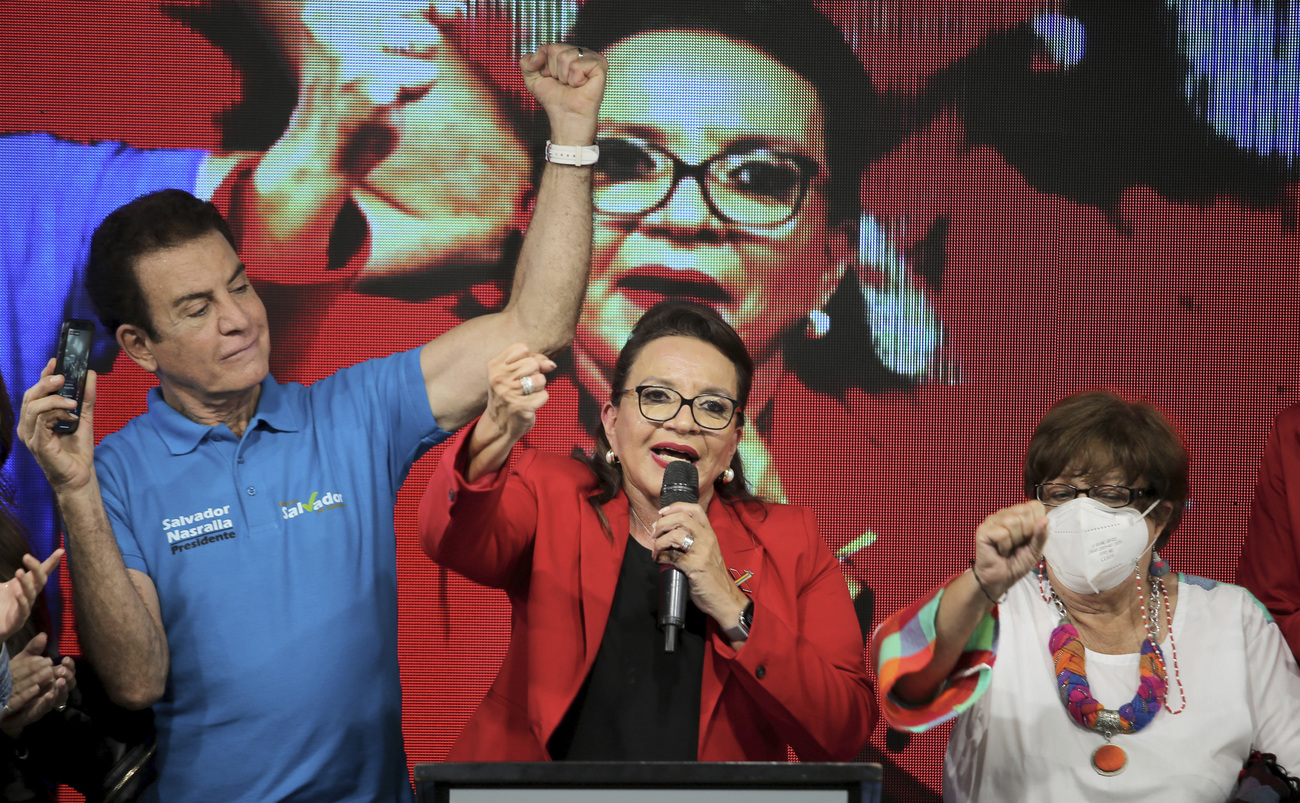 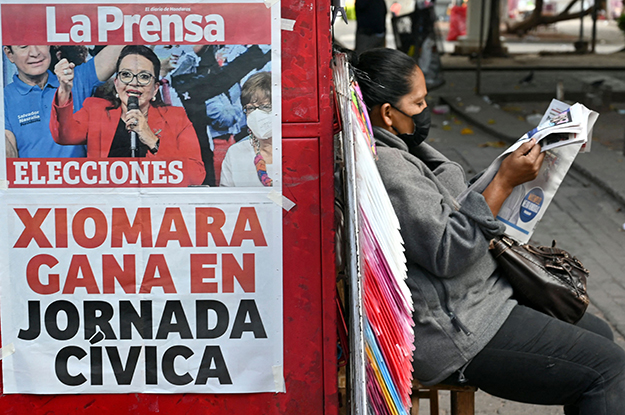 After her apparent landslide victory, five questions could shape her government.