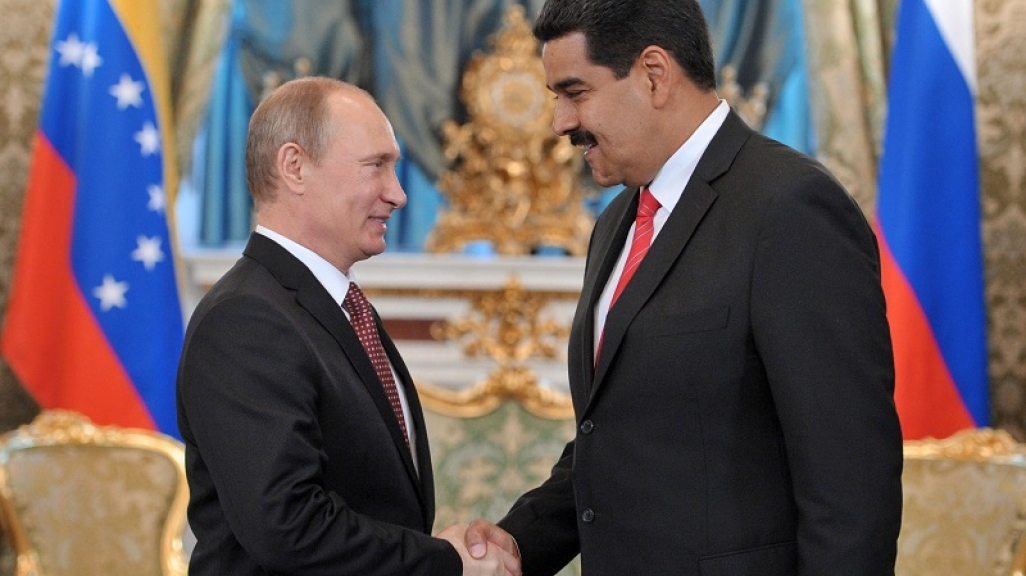 Explainer: Venezuela's Oil and Military Ties with China and Russia

From crude to AK-47s, we map out Caracas’ bonds with Beijing and Moscow.

On February 12, Chinese officials arrived in Venezuela on a fact-finding mission. Specifically, they were looking for oil. According to internal documents obtained by Reuters, the state oil firm PDVSA is behind on 27 shipments to China totaling almost 9 million barrels as of the end of January.

The delays—due to everything from unseaworthy, rusty ships to unpaid docking fees—are putting a strain on Caracas’ longstanding partnerships with Beijing. Beginning under the late President Hugo Chávez, China lent tens of billions of dollars to Venezuela on credit in exchange for oil, and that credit’s now coming due.

When Chávez first took office in 1999, both China and Russia were minor players in Venezuela’s foreign trade, representing less than 1 percent each of Caracas’ foreign exchange. Under Chávez, Venezuela formed China’s first “strategic development partnership” in the Americas, which became a “comprehensive strategic partnership” over a decade later when President Nicolás Maduro came to Miraflores. While Russia still represents about half a percent of Venezuela’s total trade, commerce with China has grown 100-fold to hit $15.7 billion in total trade in 2014, making Beijing the country’s second-largest trading partner after the United States. The Chinese capped off their most recent visit with a pledge to invest another $2.7 billion in the country through 22 projects on everything from energy to science to culture.

Though not of the same scale, Venezuela’s ties with Russia are of importance, particularly militarily. Before the oil price drop at the end of 2014, Venezuela was set to become Russia’s biggest foreign export market for arms by 2025. In return, Russia at one point had plans to invest over $17 billion in Venezuela in hopes of quadrupling oil output there within six years. PDVSA is currently past due on 18 shipments to Russia’s state oil firm, Rosneft, totaling more than 4 million barrels.

To put the trade ties into context, Venezuela exported $10.1 billion to China in 2014, while importing $5.6 billion. Venezuela’s trade with China represents 15.8 percent of its total trade, albeit a volume that’s less than half of that with the United States. Total trade with Russia, meanwhile, stood at just under $400 million.

With production in its fourth consecutive year of decline and output at a 32-year low, a default at PDVSA is now “probable,” said Fitch Ratings on January 31, as Venezuela faces stagnant prices globally that make production an increasingly unprofitable endeavor. Daily production in December 2016 was down by 45,000 barrels from the month prior, one of the larger drops among OPEC members. The value of Venezuela’s crude oil shipments—which represent 96 percent of all the country’s exports—were down 62 percent in three years from a high point in 2012. Though the details of Venezuela’s deals with the two countries are largely kept under wraps, Venezuela owed China roughly $30 billion in oil shipments in early 2016, according to a Moody’s estimate.

Maintaining the military at all costs

Running a cash-strapped country didn’t stop Maduro from announcing his plans to “modernize” the Venezuelan Armed Forces with new military equipment, marking another aspect of Venezuela’s relationship with China and Russia.

That Venezuela turns to China and Russia for military equipment is partly out of necessity. In 2005, while trying to upgrade an aging F-16 fleet, the United States blocked Israel from selling replacement parts to Venezuela. So Venezuela turned to Russia, from which it bought 24 Sukhoi Su-30 fighter jets, along with 53 military helicopters and 100,000 AK-47 assault rifles, over the next two years.

In his annual state of the union address in 2011, Chávez said that Venezuela had doubled its military capacities in one year, thanks to equipment from Russia and China. He also assured that, despite ramped-up capabilities, the Armed Forces would not be used to destabilize the country, as it did at certain fraught moments in the country’s political history. But, in 2014, the Armed Forces used 141 Chinese armored vehicles to quell antigovernment protests in which 43 people died, with casualties from both the pro- and antigovernment sides.

Russian relationship “on the rise”

Maduro, an embattled president, uses the military frequently in a show of strength, despite the country’s ongoing state of economic crisis. But, with much of the rhetoric coming from Miraflores, details remain scant and symbolism high. In October, Maduro named Russian President Vladimir Putin the inaugural recipient of the Hugo Chávez Peace Award, saying that Putin was one of the few leaders who understood the often polarizing president. The Venezuelan and Russian foreign ministers met in Moscow in February of this year, issuing a statement that said relations were “on the rise.” 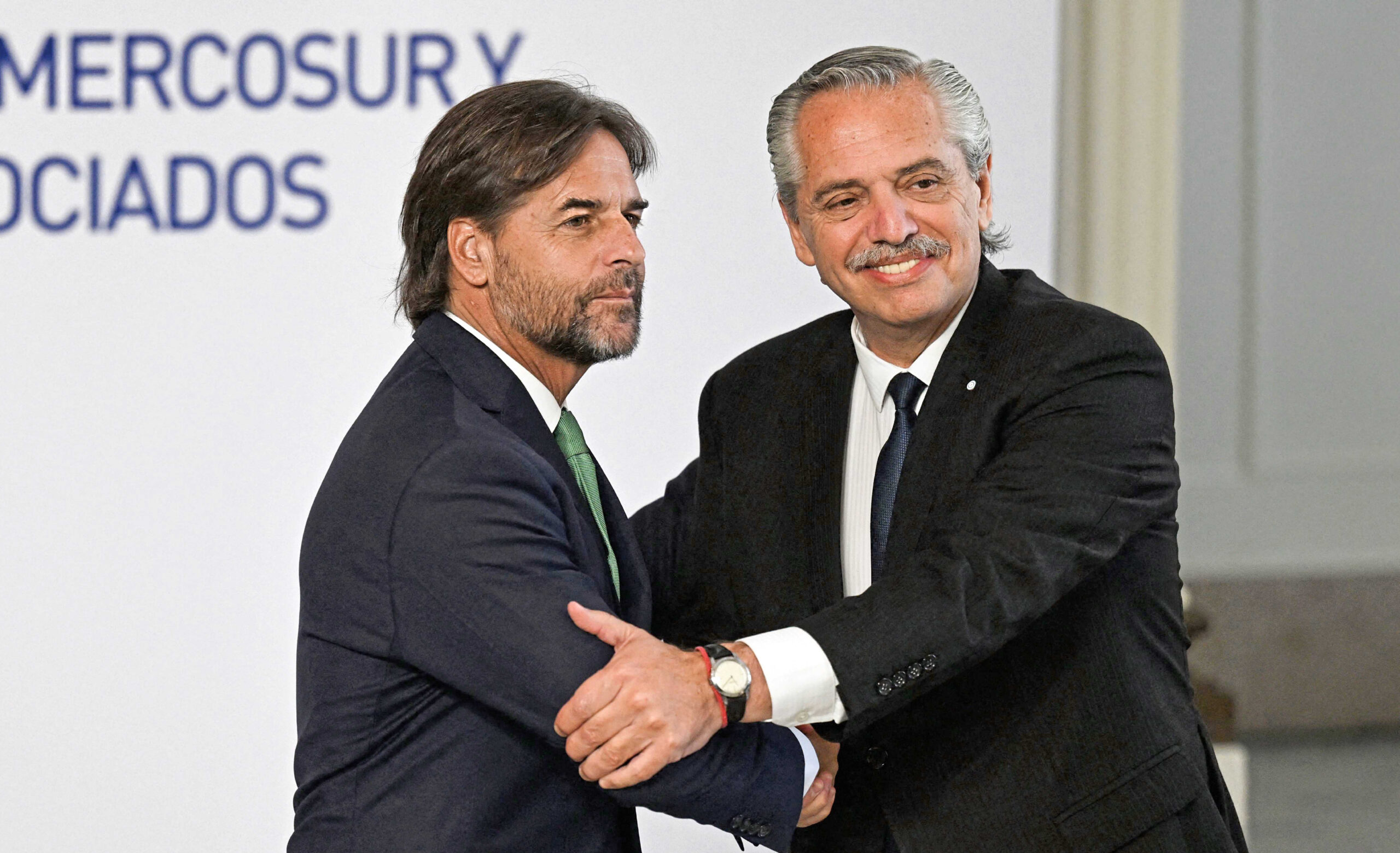 The nation is looking past Mercosur to China and the Pacific—and Washington is in danger of missing out, writes AS/COA's Eric Farnsworth.