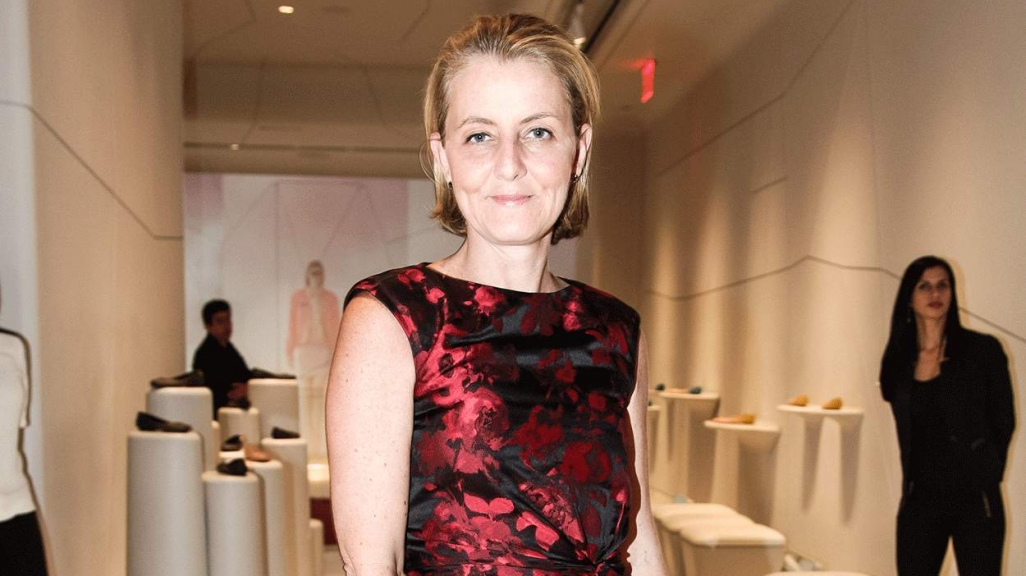 In the second episode of Experiencias, Brazilian entrepreneur Michele Levy offers her insights for aspiring entrepreneurs in this conversation with AS/COA President and CEO Susan Segal. From showing vulnerability to giving people a voice, Levy also shares her lessons on leadership. “I never ask someone to do something that I can’t do or wouldn’t do.” Levy sat down with Segal to share her thoughts on leadership, and advice for young entrepreneurs.

Levy, who got her start in banking, worked as a private equity investor, went to Harvard Business School, and followed Segal to Americas Society before building Melissa Shoes from scratch in the United States. The founder and CEO of Ilhabela Holdings Inc. defines entrepreneurship as a blind belief in pursuing something; and this wholehearted confidence in her business has kept her from ever fearing failure. Yet, as a woman entrepreneur, she says, at the beginning everyone was just waiting for her to fail.

"I never ask someone to do something that I can’t do or wouldn’t do."

While proving herself in those early years, she showed transparency and vulnerability. “Being vulnerable as a leader is one of the things that attracted people to me. I’ll tell you as it is. If it’s hard, I’ll tell you it’s hard…if I don’t know, I’ll tell you I don’t know and need help.” When you’re authentic, people want to help you, she explains, saying communication is key for a leader and entrepreneur, especially since great leaders are not necessarily great managers, she adds.

Getting an opportunity from superiors to build leadership early can be a big advantage. Levy recalled when Segal was her boss at Chase Capital Partners. “She had so much trust to let these 20-something [year-old] women run around and do their stuff,” she said.Now Levy is focused on building up a new enterprise as co-founder of Costa Brazil, a beauty line prioritizing natural ingredients and environmental responsibility. She urges young aspiring entrepreneurs: “don’t compromise on who you are…it might make your path a little harder,” but it’s worth it. 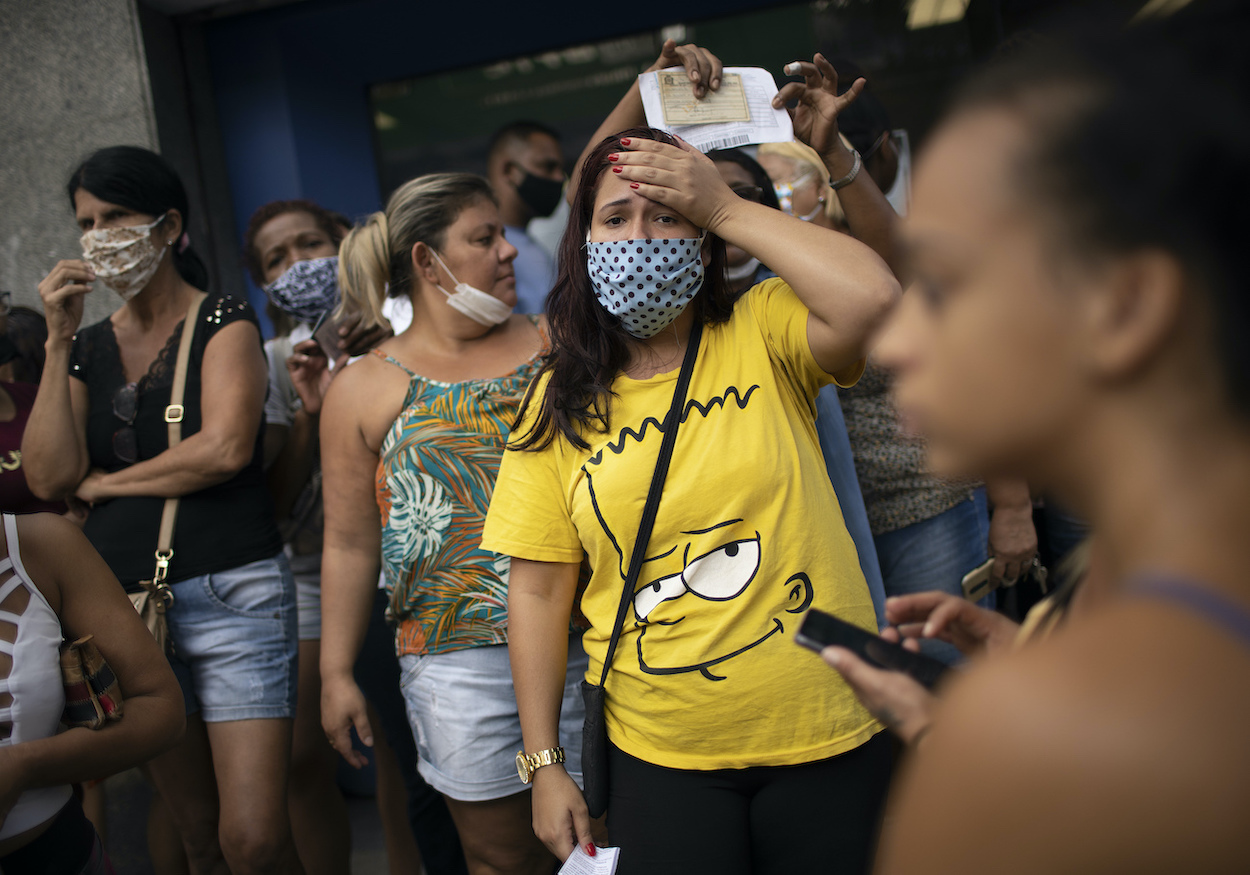 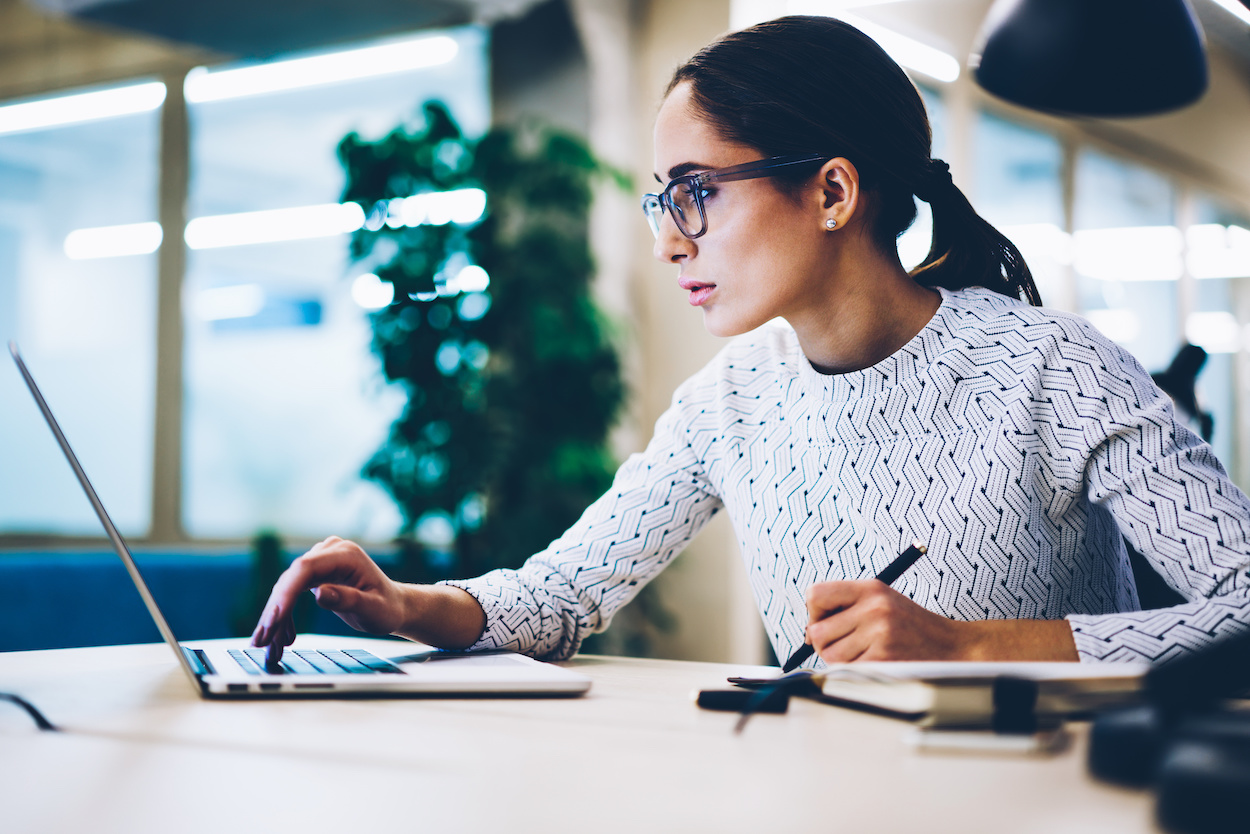