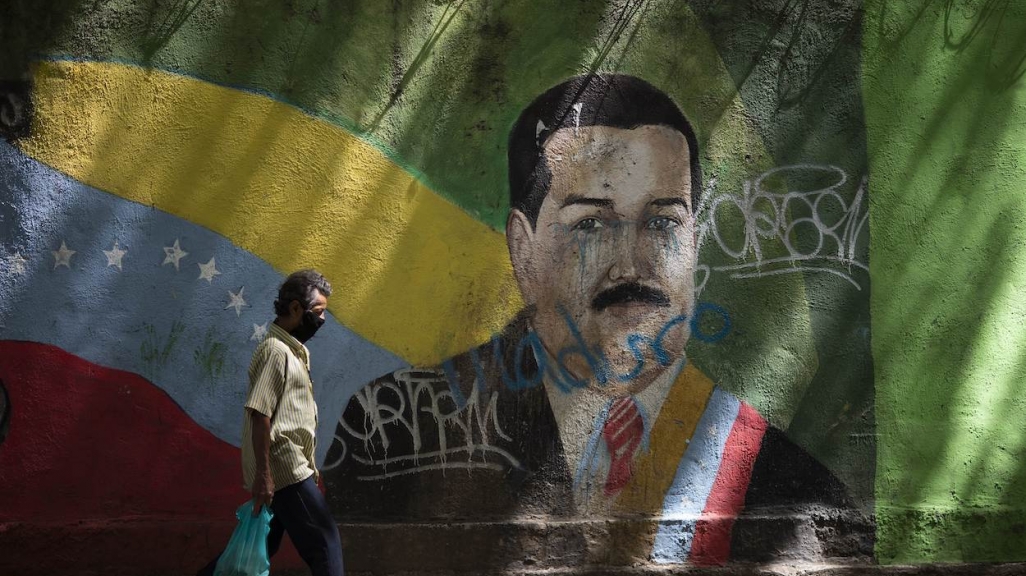 In the fourth episode of Experiencias, Deputy Minister for Foreign Affairs of Venezuela and Special Envoy of President Juan Guaidó to France Isadora Zubillaga told AS/COA President and CEO Susan Segal how she rose to a top diplomatic post despite being in exile.

Zubillaga has worn many hats, from investing in Latin American startups to working at a U.S.-based human rights nonprofit to participating in politics as a founding member of the Voluntad Popular party.

She fled Venezuela in January 2014 due to security concerns after Nicolás Maduro became president and as protests against political imprisonment were ramping up. Zubillaga thought it would be more useful—and safer for her family—to shine a light on what was going on in Venezuela from abroad. Many of the people she was working with were imprisoned, killed, or tortured. Criminal impunity is part of what she has been working to change ever since, she added.

“From very early on they know that Mom is working for the freedom of their country.”

She eventually transitioned into diplomacy in Europe, and worked to get European governments to acknowledge Juan Guaidó. “We would go to ministries of foreign affairs through the back doors—literally,” she said. “We would meet at cafes; they wouldn’t give us their business cards because they didn’t want to be related to us.” She describes her persistence as a key to success and continues her fight for a free and prosperous Venezuela from France.

Her commitment to a cause she emphasizes is “bigger than us” can be exhausting, especially since she’s also the mother of two. Segal asked her how she balances the two roles. “Well, the first thing you need to know is that this is a family commitment,” says Zubillaga. “Everyone here is involved, even the children. From very early on they know that Mom is working for the freedom of their country.” Rather than feeling guilty for your work and your passion, use it as inspiration for your children and be a role model that they can aspire to, she advised.