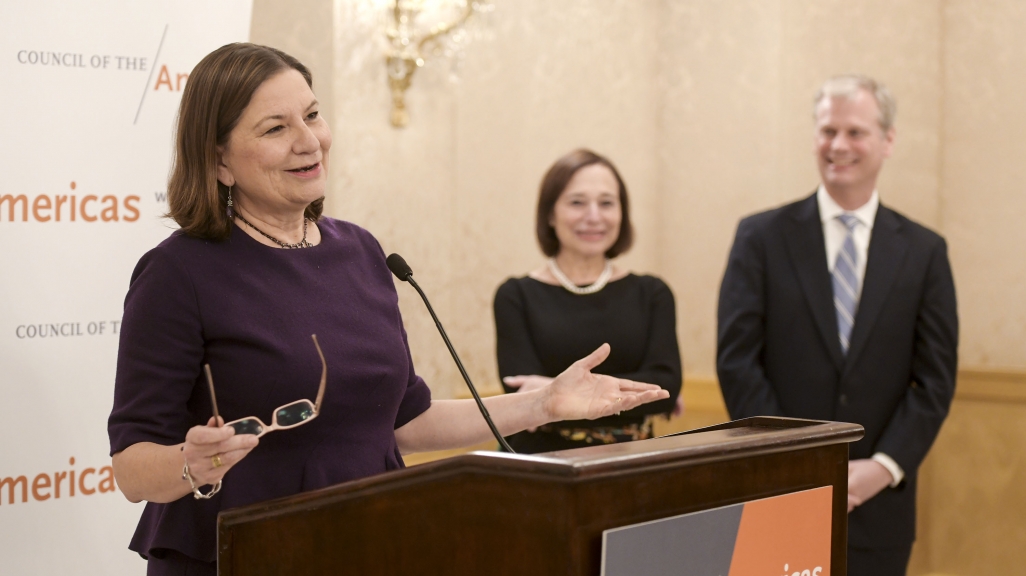 Experiencias: Amb. Martha Bárcena on Getting More Women Sitting at the Table

In the third episode of Experiencias, Mexican Ambassador to the U.S. Martha Bárcena tells AS/COA President and CEO Susan Segal how she moved up through the ranks of the Mexican foreign service as well as the advantages of having more women at the table. She also offered advice for staying relevant at work during a leave of absence.

The ambassador, who says she would have pursued a career as a nuclear physicist if she hadn’t gone into diplomacy, was one of eight people—four men and four women—who joined the Foreign Service in her year. “The problem is not to join,” she says, “the problem is to stay.” She said that bureaucratic procedures are not gender-friendly, particularly following motherhood.

The virtual conference featured an interview with Mexico's finance minister, as well as discussions with other officials and private-sector executives.

When her children were young, she took a leave from the Foreign Service for nine years. Knowing the difficulty of resuming work, she continued studying the entire time. She studied Chinese, wrote articles, and followed world affairs so that she could catch up easily when she went back. “Never stop learning and preparing yourselves,” she advised.

She said her supportive husband was also key for her continued success. She and her husband spent 12 years living in different countries and seeing each other only on the weekends. “You have the right and need to have an independent professional development,” she said, and advised people to find a partner with whom you can be mutually supportive, and who shares your vision of the world.

“Never stop learning and preparing yourselves.”

Segal and Bárcena discussed gender parity in trade negotiations, as well as the difference in approach. “There are still very few women seated at the table; there should be more,” noted Bárcena. The women also said that while men tend to be confrontational to solve a problem, women try to reach consensus and fix an issue before it becomes a problem. “Sometimes men confuse building consensus for weakness,” says the ambassador. 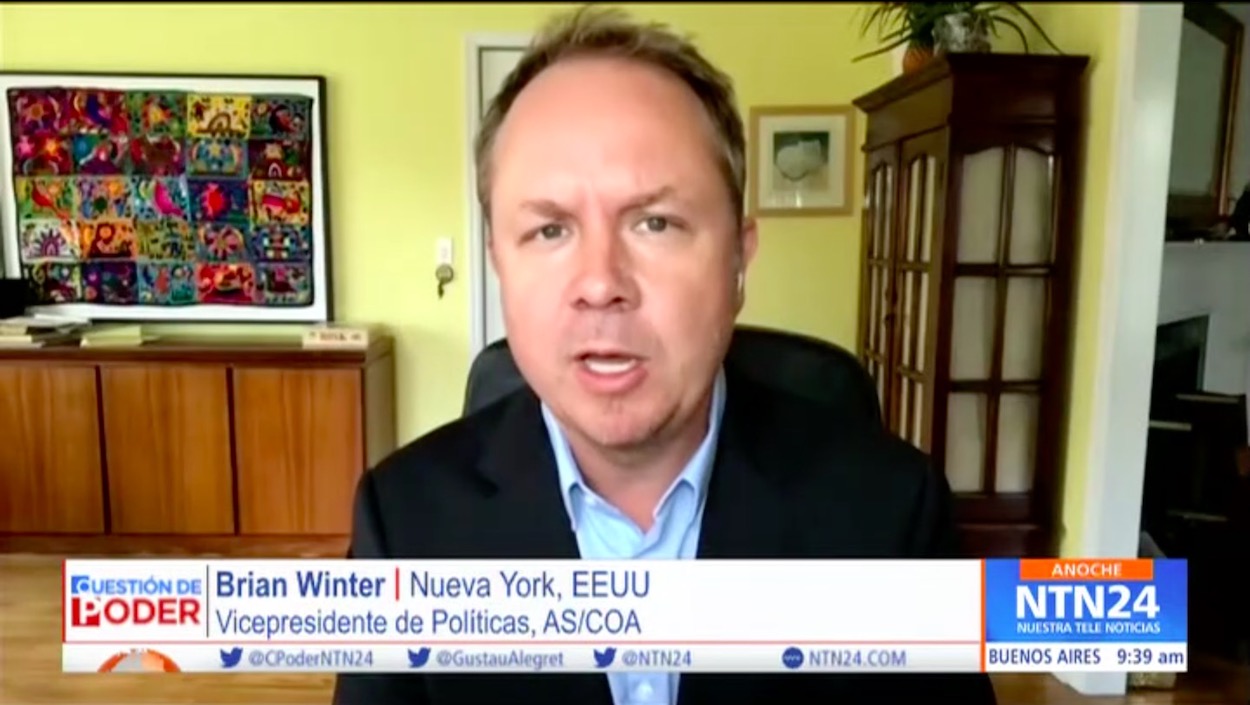