Joining the ranks of countries like Mexico, Venezuela and over 100 countries in the world, El Salvador passed legislation earlier this week allowing citizens living abroad to vote in the country's presidential elections….

“In a country marked by deep political divisions, it’s impressive that all parties came together to vote in favor of voting abroad,” said Jason Marczak, director of policy at Americas Society and Council of the Americas. “Salvadoran lawmakers saw the large diaspora living abroad and the importance that the exile community has in the country, especially in terms of economics."

Remittances sent to family members in El Salvador – around $2.5 billion annually - represent the country’s main source of income and lawmakers are hoping to keep Salvadoran’s living abroad involved in the country’s politics in the hope that this money will continue to generously flow home.

“This opportunity to vote in El Salvador will not only empower a high percentage of the Salvadoran dispapora, but a huge part of the Salvadoran community that supports the country’s economy through remittances,” Marczak said.

Salvadoran activists in the U.S. echoed these sentiments, saying that for years they have helped keep the country afloat and that now they finally have a say in what goes on in their native land….

“If you were brought here when you were young and now you’re maybe a potential DREAMer, you think of the U.S. more as your home and El Salvador is only a place to send money,” Marczak said. “But their parents are still ones that care about what goes on down there…. 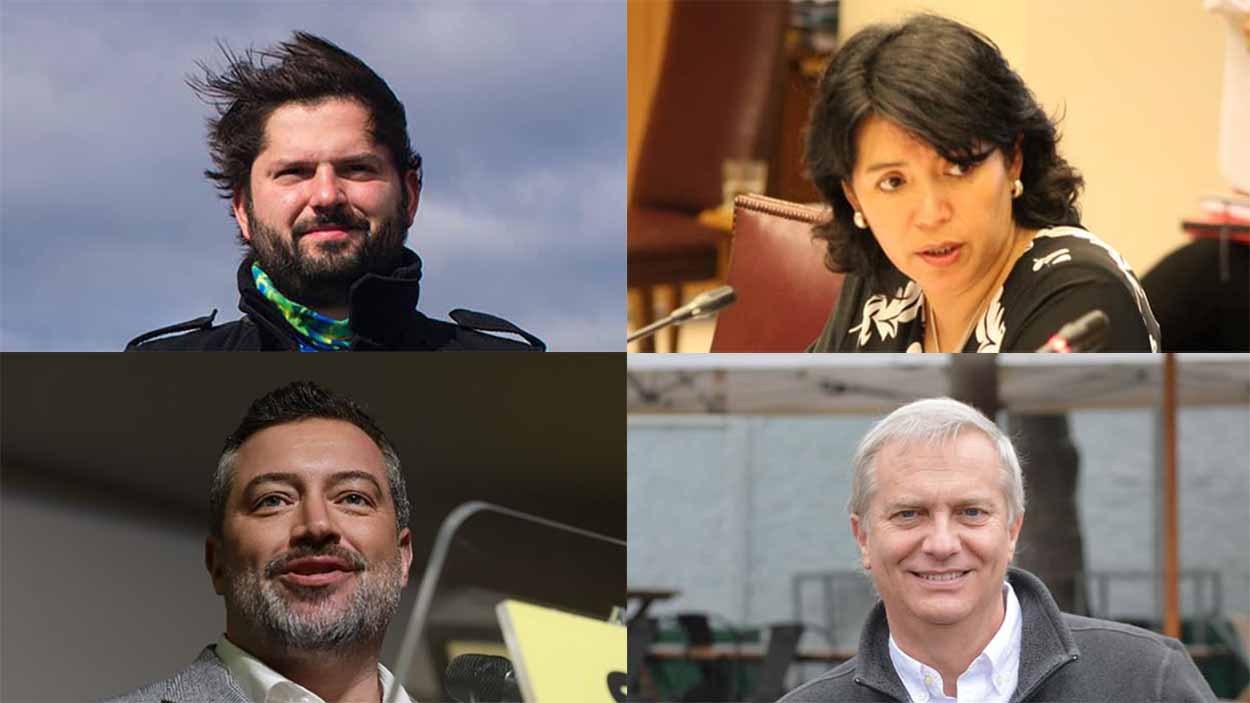