In Ecuador, an Expected Third-Term Win for Correa

President Rafael Correa leads the polls with over 60 percent support, running against a fractured opposition of seven candidates.

Ecuador holds February 17 presidential elections as polls suggest a landslide reelection of President Rafael Correa. With a lead of over 60 percent in the intended vote, Correa maintains high popularity in the Andean country, while a divided opposition put seven candidates up for election. In order to win in the first round, a candidate must get at least 40 percent of the vote and have at least a 10-point lead over the second-place candidate—something Correa managed in the last election. Correa’s social programs and government spending have helped bolster his ratings, though some observers remain concerned about the leader’s expansion of executive power.

Correa first entered office in 2007 as part of the left-wing PAIS Alliance, campaigning on the promise of a “citizen’s revolution” to expand social programs. Ecuadoran presidential terms ran four years at the time, but a new constitution passed in 2008 led to elections in April 2009. Correa won with nearly 52 percent of the vote. Though presidents can serve a maximum of two terms, Correa’s 2009 reelection was considered his first administration under the new constitution.

Since taking office, Correa ramped up public spending by 15 percent, expanded a popular cash transfer program to reach almost 2 million people, and used oil revenues to invest in infrastructure and social programs. Unemployment fell to less than 5 percent in November—less than half that of January 2007 levels. “Correa is not just political muscle and lots of politicking, like Chávez,” Ecuadoran sociologist Franklin Ramírez told the Financial Times. “Correa is about execution and long-term reforms.”

But Correa has also stirred controversy by passing laws to limit the power of the National Assembly, appointing friendly judges, and curbing press freedoms. Correa sued critical journalists, and passed a law controlling election coverage in the press—leading to a near absence of opinion and analysis pieces in the newspapers during this campaign season. In addition, the print media is prohibited from publishing any information about the campaign from February 15. The Economist Intelligence Unit warned of possible electoral fraud; the government did not invite EU observers this year, and the National Electoral Council’s staff now includes many close to the Correa administration.

Correa’s closest contender is Gullermo Lasso, a former banker and a candidate from the conservative Creating Opportunities party. Polling at between 9 and 20 percent, Lasso promises to lower corporate and import taxes, as well as giving incentives for businesses to create more jobs. He also offers a number of proposals for reducing crime—robberies and muggings are on the rise—such as employing municipal security forces and improving police technology. Correa’s administration has also taken note of the problem. Last month, the government created a new crime-fighting command consisting of members of the armed forces tasked with combating crime, including gun smuggling. 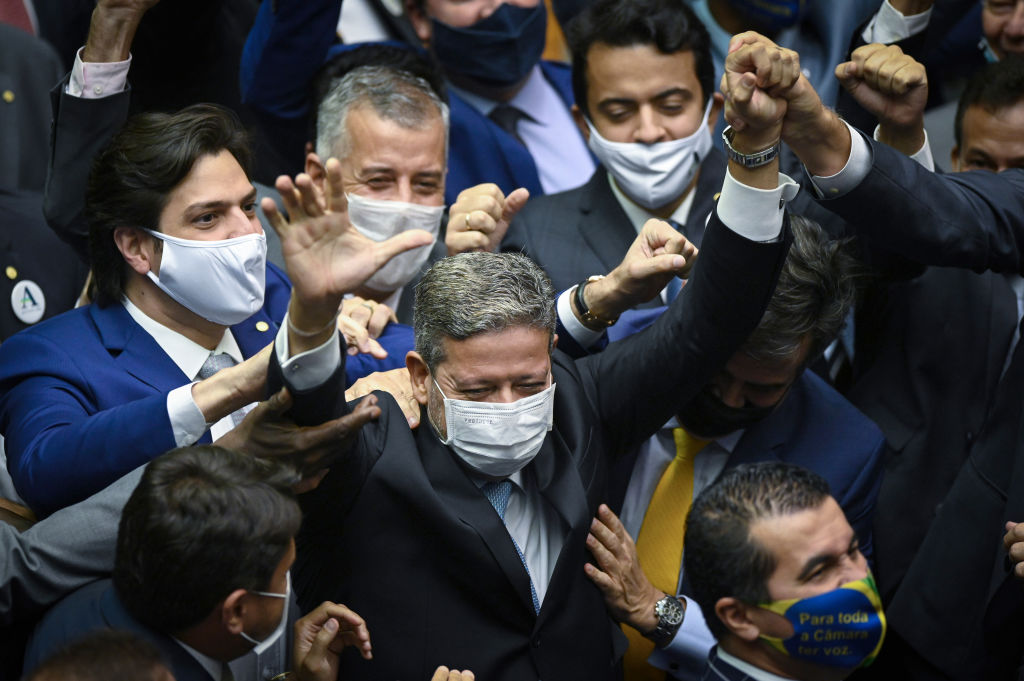 Legislatures are gaining more power across the region—but the outlook for governance doesn’t look good.