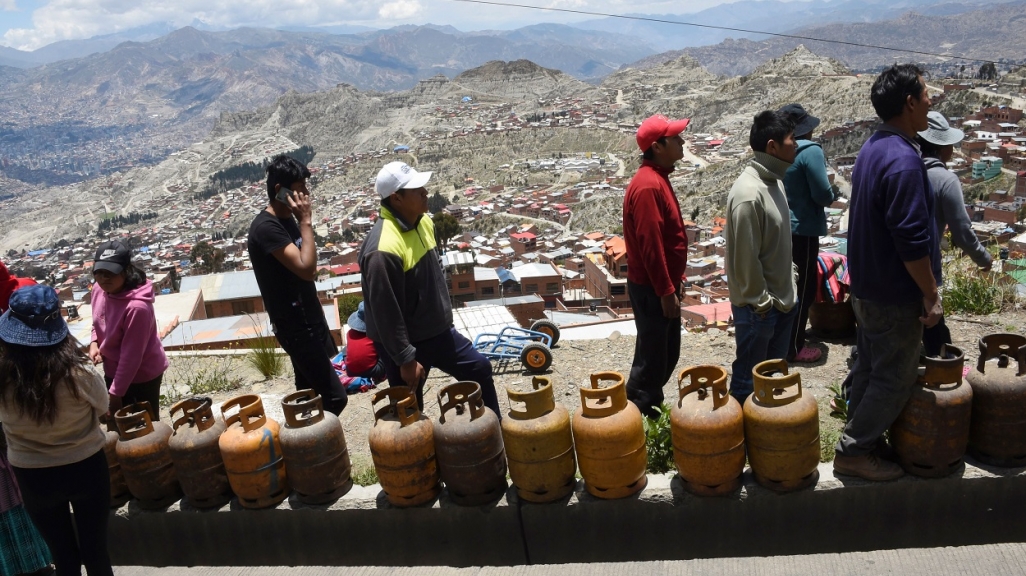 In 2019, Bolivia’s political institutions were put to the test. In the new year, it may be the economy’s turn.

Many are hoping elections slated for May will help quell the turmoil that erupted after last year’s disputed presidential election and subsequent resignation of President Evo Morales. If the country can regain political stability and consensus, the next government will have to quickly address an increasingly complicated economy – one strained by high deficits, low reserves and an overdependence on primary commodity exports.

Jeanine Áñez, the senator who replaced...