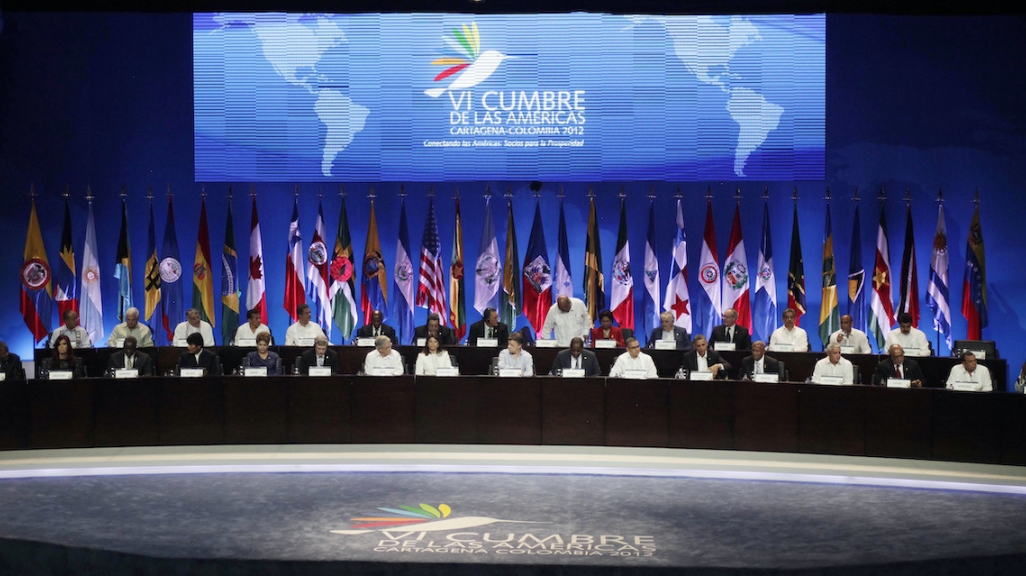 The VI Summit of the Americas in Cartagena, Colombia, in 2012. (AP)

A Digital Economy of the Americas

By Steve Liston and Ashley Friedman

With the Summit of the Americas, President Biden can cast a vision for the region focused on its digital future, co-writes AS/COA's Steve Liston in Morning Consult.

When the United States committed in 2018 to hosting the IX Summit of the Americas, economies in Latin America and the Caribbean were already struggling with security and migration crises, inadequate infrastructure, burdensome regulatory processes and market fragmentation and high inequality. Now, the parallel economic and health crises that resulted from the COVID-19 pandemic have given the region a wave of new challenges: negative economic growth, higher debt burdens and unemployment and severe drops in trade, to name a few.

But the pandemic also made clear where the future lies. The accelerated trend toward a truly digital economy has demonstrated the power and ability of technology to drive the recovery and future progress of the region. Growth in the 21st century will depend on the ability of countries to leverage this ongoing digital transformation.

Latin America remains unprepared to take advantage of this 21st century economy, with infrastructure and policies lagging those of much of the developing world. Fewer than half of the region’s residents have access to broadband technology, according to the World Bank, and the Bank for International Settlements reports that Latin America is behind every other region for digital payments. The region is looking to the world’s digital leaders as it seeks to integrate into the global digital economy. Will it be China that lays the groundwork for Latin America’s digital future? Or will the United States live up to its promises of being an equal partner in the region and work with its allies to promote democracy, development and transformative growth?