David Rockefeller: A Lion of the Americas

In an article for Poder magazine, COA Vice President Eric Farnsworth looks at David Rockefeller's lifelong commitment to democracy, cooperation, and development in the Americas.

Few if any individuals have had a greater personal impact in the Americas than David Rockefeller, whose lifelong interest has contributed significantly to building a regional policy framework that promotes democracy, open markets, and the rule of law. Approaching his 95th birthday next month, his legacy in the region is secure.

Latin America has been in the Rockefeller family DNA since early in the last century, from his grandfather’s well-known and documented commercial interests to older brother Nelson Rockefeller’s service as the first Assistant Secretary of State for the region. Later on, nephew Rodman Rockefeller took an active leadership role of the Mexico-U.S. Business Committee, the bilateral group that did more than any other organization to conceive of and promote the North American Free Trade Agreement.

For his part, shortly after returning from service in North Africa and France during World War II, David Rockefeller launched the next phase of his life by going to work for Chase bank and leading its expansion throughout the hemisphere. His business travels took him from the larger economies such as Brazil to the smaller ones such as Panama. He gained a deep and abiding appreciation for the region and the warmth of its people, many of whom, according to his autobiography, Memoirs, literally became lifelong friends.

I have had the privilege of knowing David Rockefeller since we first met in 1995, when I was a staffer in the White House Office of the Special Envoy for the Americas. Like virtually everyone else, I was immediately impressed by his humanity: his approachability, his desire to listen as well as speak, and his quiet resolve to promote a hemispheric vision of open market democracy. At the time, Latin America was emerging from the Cold War, as was everyone else, and the future appeared limitless. From the end of World War II until that point, Rockefeller had seen a region literally transformed from dictatorship and desperation to democracy and hope. His sense of optimism, and ours, was palpable. We spoke of the just-concluded Summit of the Americas in Miami, the first-ever gathering of democratically-elected leaders in the hemisphere, which had set forth a vision for a Free Trade Area of the Americas to be concluded by 2005. We spoke of a common hemispheric agenda based on shared values and common interests. We spoke of the need to ensure that democracy delivered a better life for its citizens.

Of course, that was before 9/11, the election of Hugo Chávez, and Argentina’s economic collapse. It was also before the U.S. Congress lost interest in promoting trade expansion as a strategic priority in the Americas, back when both sides of the aisle could still work together toward a common agenda including trade and Mexico’s financial rescue, among other priorities.

Even so, in goods times and bad, David Rockefeller has remained a clear and consistent voice for a reasoned, pragmatic policy approach to the region. He has consistently urged open dialogue among countries, meeting with virtually every hemispheric leader. He has supported the important role of the Organization of American States, and worked hard for hemispheric economic integration. Like his nephew Rodman, he rightfully saw NAFTA and other regional trade agreements as critical tools for development and enhanced prosperity both for the region and also for the United States. And he has stalwartly supported efforts on the policy side to promote a positive vision for the region.

In 1965, David Rockefeller led the effort to establish what later became known as the Council of the Americas, an organization he chaired for many years and remains as our chairman emeritus. Under his leadership and that of others—including Bill Rhodes, John Avery, the late Bob Mosbacher, and now John Negroponte—the Council and our sister organization the Americas Society have grown to become the premier institutions for the promotion of the hemispheric agenda, exercising, like our founder, a quiet determination to address and offer solutions to the most pressing matters in the hemisphere with purpose and resolve. In addition, David Rockefeller also established the David Rockefeller Center for Latin American Studies at Harvard, and he helped to endow the Nelson and David Rockefeller Senior Fellowship for Latin American Studies at the Council on Foreign Relations. Rockefeller family foundation support has also been critical through the years in promoting the regional development agenda, through direct program and project support.

There is no doubt that the Western Hemisphere has changed considerably over the sweep of history during which David Rockefeller has been directly engaged with it. Neither can there be any doubt that his engagement has been one of the key reasons why much of that change has been positive, a living legacy that the Council of the Americas will highlight when we recognize his efforts during our 40th annual Washington Conference on the Americas May 11-12.

The people of the Americas are better off for David Rockefeller’s years of selfless service. 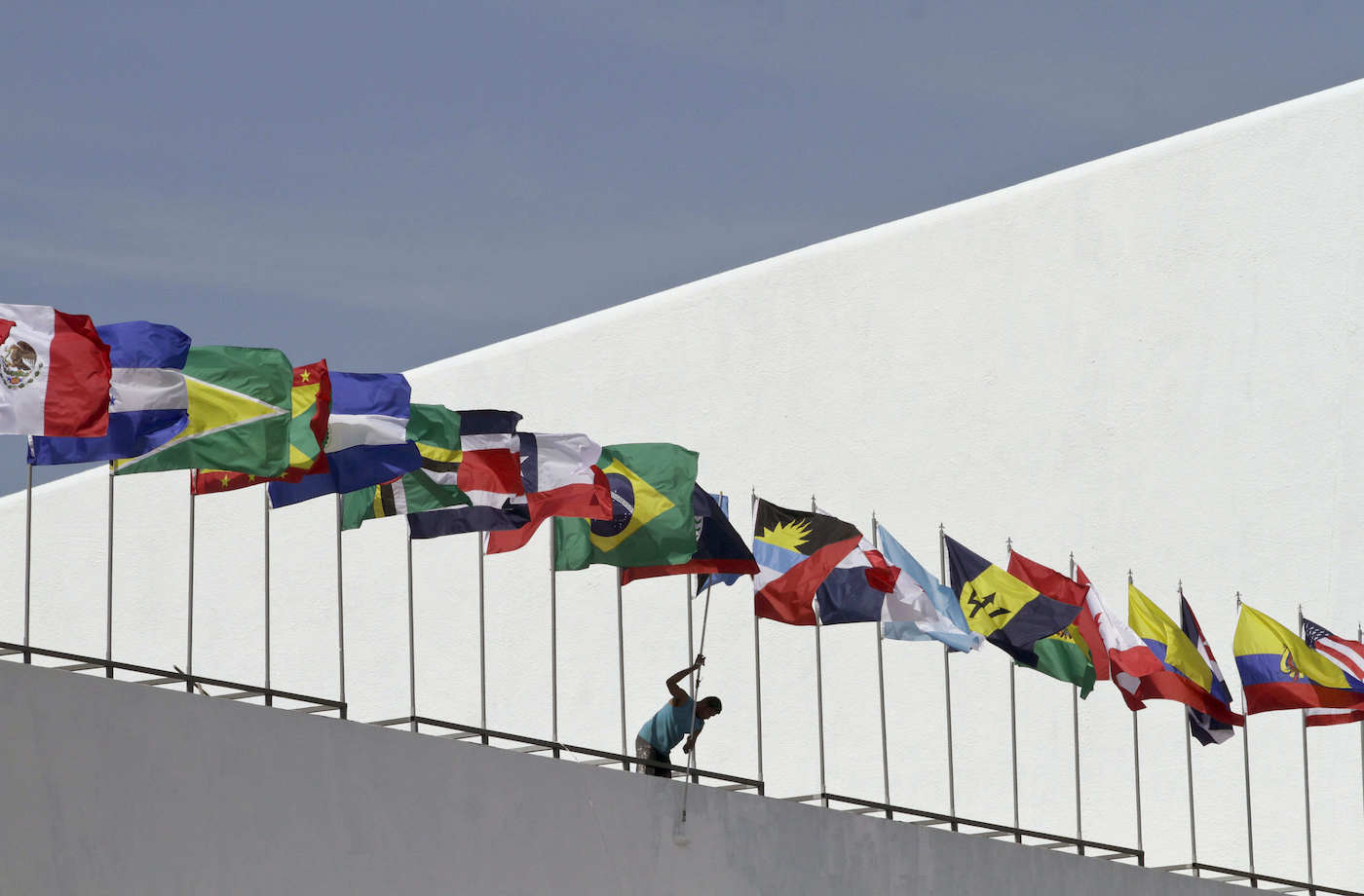 AS/COA’s Steve Liston shares background information on the upcoming Summit, to be held in June in Los Angeles.