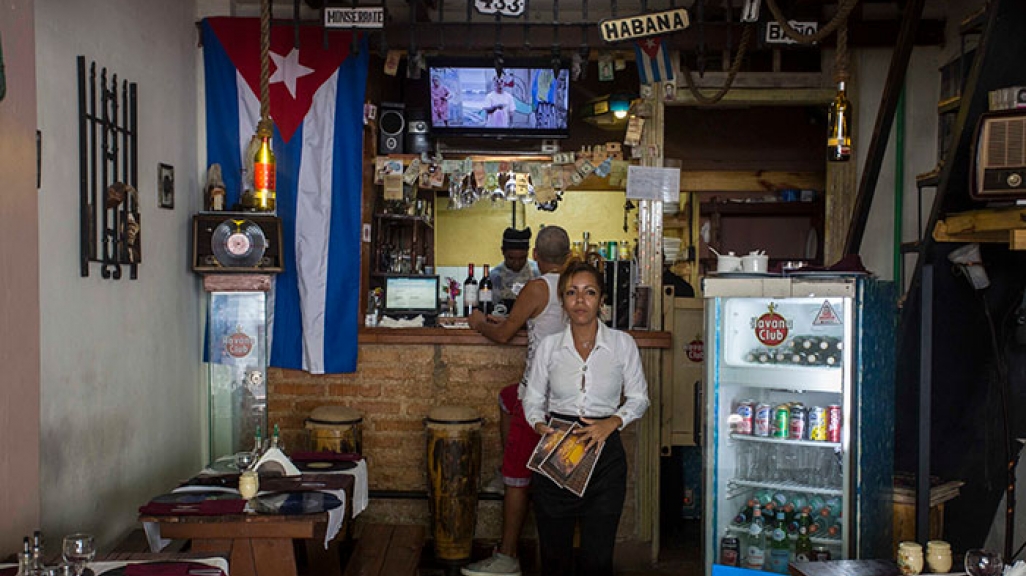 A privately owned restaruant is known as a paladar in Cuba. (AP)

The AS/COA Cuba Working Group makes four recommendations of measures both the Cuban and U.S. governments can take to support the island's private sector.

As Miguel Díaz-Canel begins his tenure as Cuba’s president, he leaves open many questions on the future of the country’s economy. The future of Cuba’s private sector is no exception. The gradual, market-oriented reform process undertaken by former President Raúl Castro has unleashed an innovative class of entrepreneurs committed to starting and growing their own private businesses, from bed-and-breakfasts to restaurants to taxi companies and beyond. The number of Cuban entrepreneurs grew from 157,000 in 2010 to 567,000 at the start of 2017, representing roughly 12 percent of Cuba’s workforce of 5.1 million. That number rises to 32 percent when accounting for unlicensed and part-time entrepreneurs, workers at private farms and cooperatives, and joint venture employees.

Entrepreneurship on the island offers a growing number of Cubans the opportunity to increase their self-reliance and economic independence from the state. Yet challenges from both sides of the Florida Straits are putting Cuba’s private sector at risk. The freeze on licensing and the uncertainty over new regulations that will govern Cuba’s private sector are causing concern among the island’s entrepreneurs. Changes and confusion over U.S. policy toward Cuba have caused a slowdown of U.S. visitors traveling individually to the island, negatively impacting the many ventures that were created to take advantage of this influx of travelers.

In order to understand firsthand the impact of these changes, we traveled to Havana and spoke to entrepreneurs. Here are four recommendations that could help:

1. Simplify and clarify the rules for self-employment. This would include creating a list of which ventures are prohibited, and re-opening the licensing process to new entrepreneurs.

Background: There are currently 201 categories for legal self-employment in Cuba. In August 2017, Cuba’s Ministry of Labor and Social Security put a freeze on issuing new self-employment licenses in a number of areas until the government ‘concludes its improvements to the sector.’ Following this announcement, the government announced in December 2017 that they would be reducing the current 201 categories by nearly half, as some categories are eliminated or merged.

The creation of a “negative list” of self-employment categories (listing only those ventures that are illegal rather than a list of allowable categories) would clearly define to Cuban entrepreneurs which categories are prohibited, allow them more flexibility to create legal private-sector businesses, and reduce bureaucracy. This could also lead to more skilled employment for self-employed Cubans. Currently, just 27 percent of the current categories are for skilled workers and professional services, such as computer programmers, accountants and translators, leaving open a wide variety of potential professions such as lawyers, doctors, architects, and engineers.

Further, ending the suspension of licensing for categories like restaurants, bed-and-breakfasts, and event planning, would allow Cubans to enter the non-state sector and offer services to travelers while reducing the burden on the state and filling a much-needed gap.

2. Allow entrepreneurs to create a legal corporate entity for their small businesses, and give them access to much-needed goods.

Background: Cuba’s licensed entrepreneurs are currently self-employed contractors, rather than legally incorporated small businesses. In 2016, Cuba’s Communist Party Congress approved a measure that would legalize small- and medium-sized private enterprises (SMEs), but it is not yet implemented. Further, self-employed Cubans struggle to get much-needed goods for their private businesses. They do not legally have access to wholesale markets, and are forced to buy goods in retail markets or the black market.

Allowing entrepreneurs to legally create SMEs would afford entrepreneurs important protections, such as the right for individuals to define business partnerships with legal protections and limited liability from creditors, which the current self-employed structure does not allow for.

The government could also give these SMEs access to the wholesale markets that state-owned businesses and previously state-owned cooperatives rely on. This would keep supplies of domestic goods stable, since entrepreneurs would no longer be competing with ordinary Cubans in retail markets for items such as cooking oil and soap, and it would curb illicit activity in black markets. Further, a new law that amends the constitutional restrictions that only allow certain state-owned enterprises to import and export goods for business use would be helpful. Currently, there are a limited number of state-owned companies that are able to import and export in major state-run sectors. Allowing entrepreneurs to import would give them access to much-needed inputs for their businesses, and allowing them to export would give them wide-ranging market access across the world.

Background: Cuban entrepreneurs often purchase goods for their businesses in the United States, from car parts to herbs and spices. While Cubans are legally permitted to open U.S. bank accounts, uncertainty among bank compliance teams, restrictions on transactions and the U.S. embargo make banking for Cubans nearly impossible. Some companies have closed the bank accounts of Cubans due to the potential for audits by Treasury Department’s Office of Foreign Asset Control (OFAC) and burdensome enforcement.

The U.S. Departments of State, Commerce, and Treasury can continue their outreach to U.S. banks and the private sector to clarify regulations and allowable activities under current law, such as allowing Cuban entrepreneurs to open U.S.-based accounts. The agencies should also expand allowable transactions to include the maintenance of bank accounts by Cuban entrepreneurs even when they’re not in the United States, and the purchase of goods for business use.

The regulatory agencies can also update their Frequently Asked Questions (FAQs) and other forms of guidance to more clearly identify prohibited Cuban entities or individuals so legal transactions by money transfer services and payment platforms are not negatively affected simply by being based in Cuba.

Background: U.S. travel advisory language and confusion over the current administration’s policy toward Cuba have caused a slowdown of U.S. visitors to the island, negatively impacting privately run businesses created to serve these travelers. The success of Cuban enterprises in the tourism sector, such as private restaurants, bed-and-breakfasts, and transportation, led to growth in other businesses sectors, such as home remodeling, furniture manufacturing, and car restoration; these businesses have also been indirectly affected.

Continuing outreach to clarify categories of legal travel under current OFAC regulations, such as the new ‘Support for the Cuban People’ category, could help reverse the decline in individual U.S. travelers to the island and the economic impact entrepreneurs are feeling on the ground. The number of U.S. visitors to Cuba in the first three months of 2018 was about 56 percent what it was during the same period in 2017, contributing to an overall 7 percent decline in tourism to the island compared to the same period last year. Much of the continued U.S. travel to Cuba is a result of increased cruise line traffic and larger group tours, not individual travelers taking advantage of small businesses. U.S. visitors should continue to visit the island individually and support the private sector by staying in private homes, eating in private restaurants, and using private taxis for transportation. 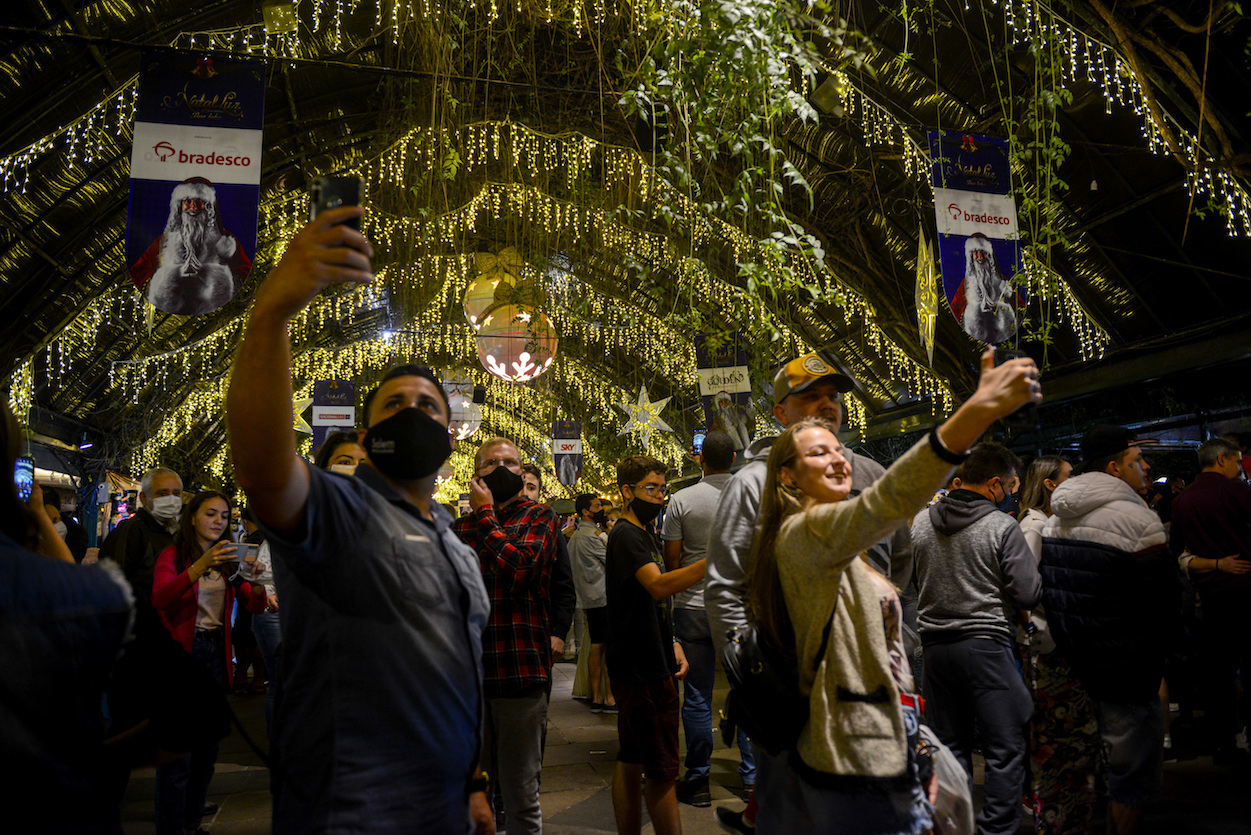 LatAm in Focus: Three Stories You May Have Missed in 2021

2021 meant U.S. ambassadorial vacancies to Latin America, scores of refugees to Mexico, and record cargo through the Panama Canal. 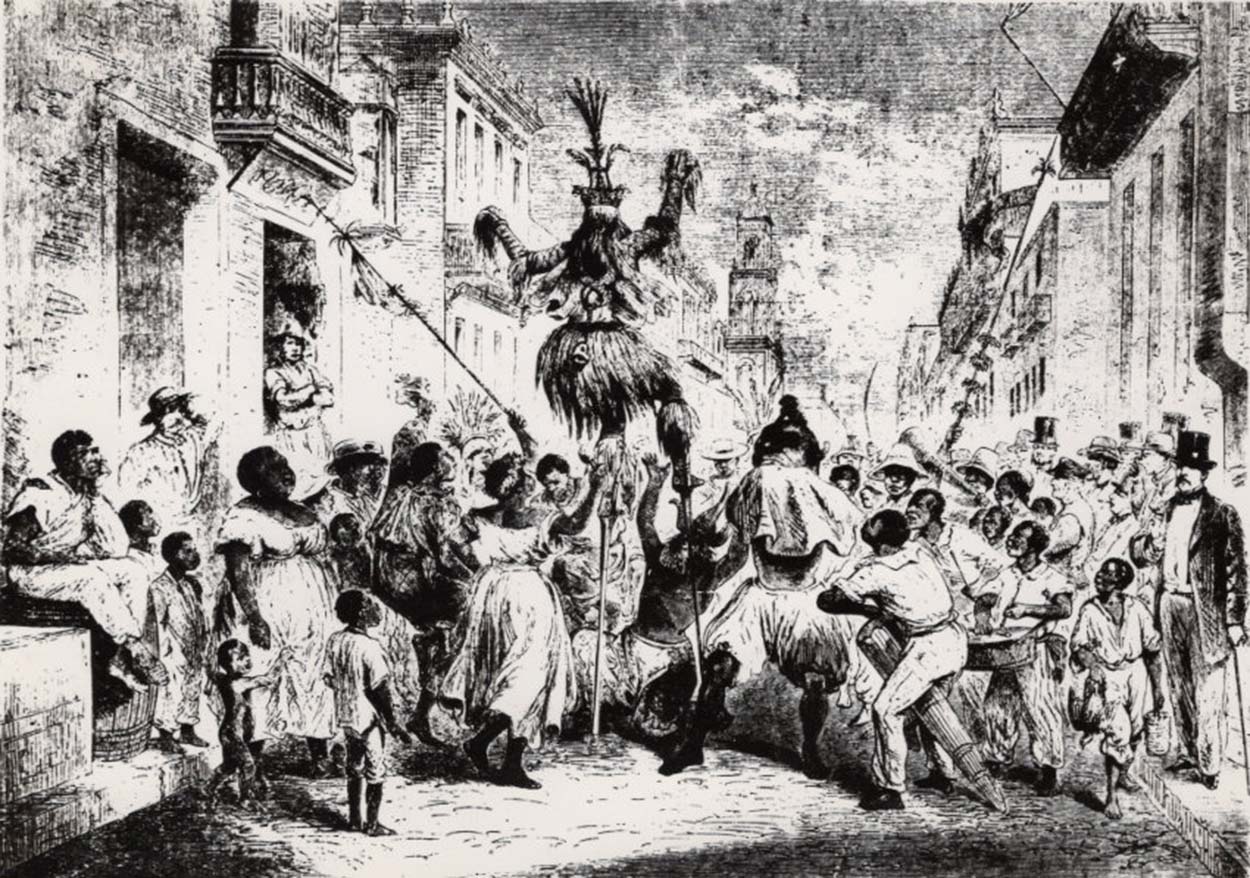