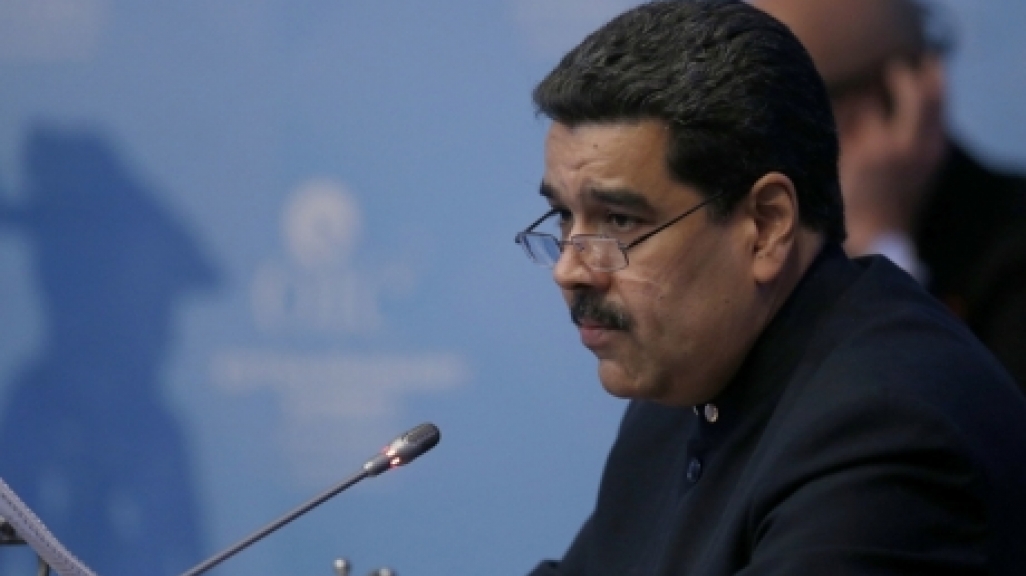 CSIS: AS/COA's Eric Farnsworth on Venezuela and Its Power Dynamics

"People whose sole goal in life is to gain and maintain power can remain in power for a long time," says AS/COA vice president about Nicolás Maduro on CSIS Americas' 35 West podcast.

Juan Guaidó, the 35-year old legitimate head of the Venezuelan National Assembly, is facing off against Nicolás Maduro, who clings to his illegitimate power. Venezuela experts Moises Rendon of CSIS and Eric Farnsworth of the Council of the Americas are back to describe the role of the United States, the international community, and the Cubans.

"People whose sole goal in life is to gain and maintain power can remain in power for a long time if they have control of the basic institutions of the state, primarily the security forces," says Farnsworth. "If you wanna play this out, there's nothing at this point that would require Maduro to leave, and I think that is the challenge that the international community is facing, in part, because…you can restrict the financial flows but there are still other sources of financing."