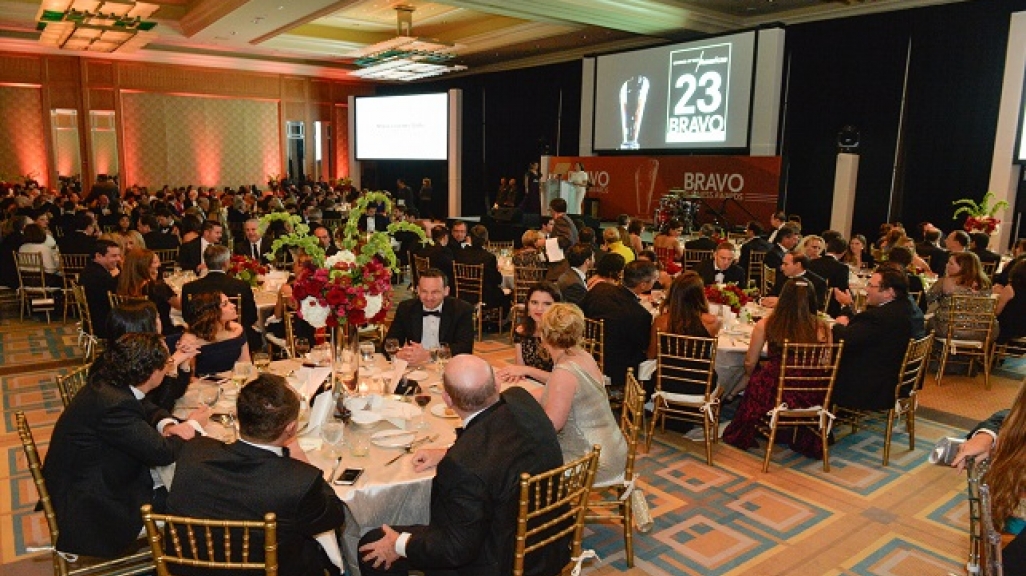 The Panamanian vice president and minister of foreign affairs will be recognized for her contribution to improving public policies in her country.

The vice president and minister of foreign affairs will be honored for the significant role she has played to promote public policies that have improved government efficiency and the lives of millions of Panamanians. De Saint Malo de Alvarado was instrumental to develop Bill 56 in 2017, mandating the inclusion of at least 30 percent of women on the boards of all public institutions, thereby positioning Panama as leader in the goal of achieving gender equality in the public and private sectors. Additionally, she promoted the creation of the National Council on Gender Parity and the implementation of the Gender Equality Seal for all companies operating in Panama.

As minister of foreign affairs, de Saint Malo de Alvarado has worked to attract foreign investment, strengthen bilateral relations, and increase the exchange of knowledge with strategic partners. In June 2017, she made history with the opening of the Panamanian Embassy in China, establishing important ties with the Asian giant.

“For more than two decades, the BRAVO awards have recognized the leadership and excellence of political, business, and social leaders committed to the transformation of the Americas,” said Americas Society/Council of the Americas President and CEO Susan Segal. “Vice President Isabel de Saint Malo de Alvarado has greatly contributed to the renewal of the public sector in her country and is a point of reference in the search for gender equality and female empowerment throughout Latin America.”

The leaders who will be honored at the 2018 BRAVO Business Awards also include:

Prior to the BRAVO Business Awards, the Council of the Americas Symposium will bring together more than 400 business, political, and social leaders for one of the leading gatherings for business and exchange of ideas in the hemisphere.

Council of the Americas (COA) is the premier international business organization whose members share a common commitment to economic and social development, open markets, the rule of law, and democracy throughout the Western Hemisphere. The Council's membership consists of leading international companies representing a broad spectrum of sectors, including banking and finance, consulting services, consumer products, energy and mining, manufacturing, media, technology, and transportation. 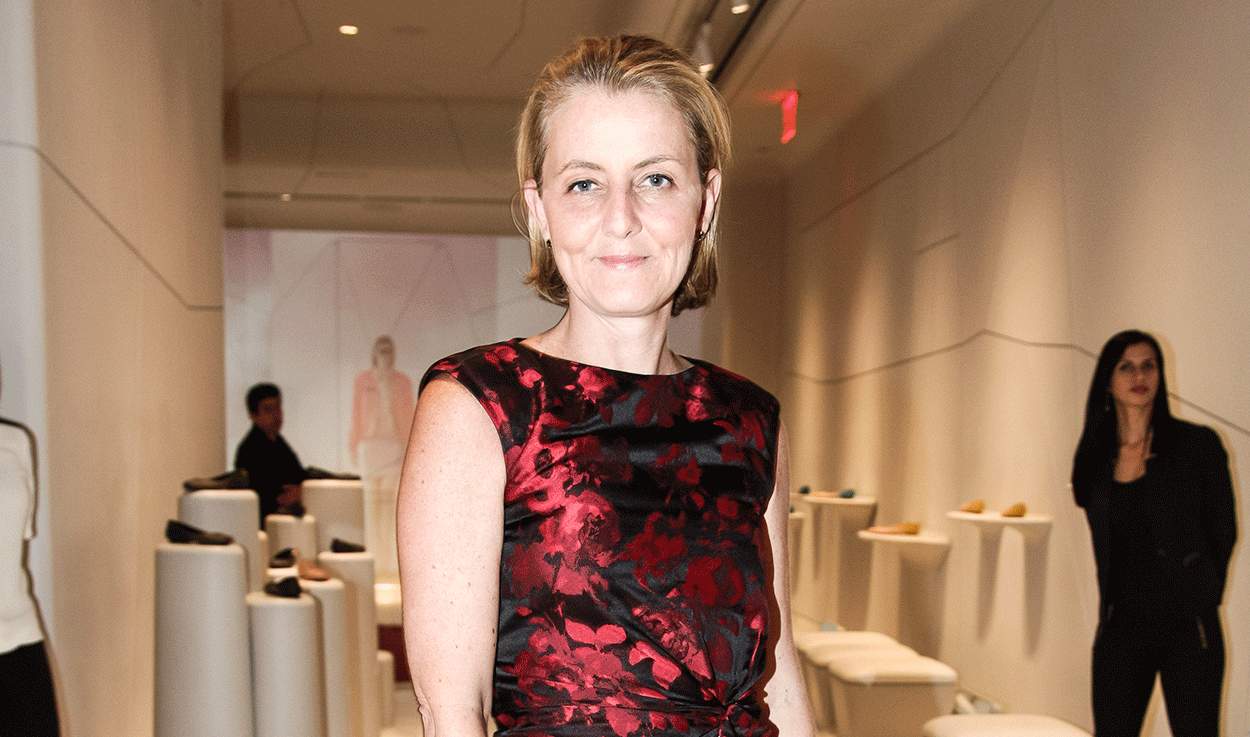 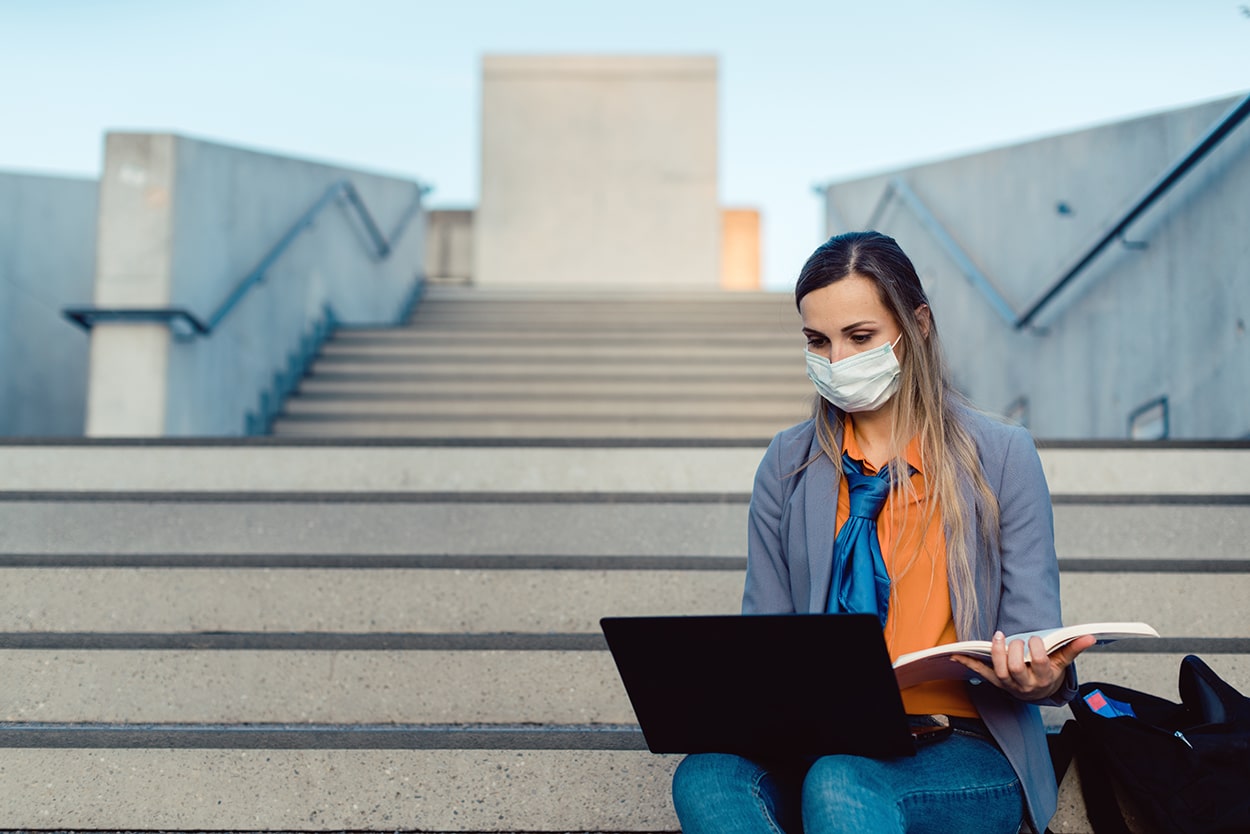 LatAm in Focus: How Business Schools Adapt in Times of Crisis

Even before the pandemic, turbulence in the Americas was driving a new approach to education, say Deans Joanne Li of FIU Business and Ignacio de la Vega of EGADE.