When Colombian President Juan Manuel Santos assumed office on August 7, he made several overtures of peace towards a FARC largely decimated after eight years of tough anti-insurgent policies under the Uribe administration. Still, this past week, Colombian forces launched a massive offensive, consisting of two separate raids against FARC encampments that killed three of the group’s most sought-after leaders, most notably Jorge Briceño Suárez, known by nom de guerre “Mono Jojoy.”

The FARC, or Revolutionary Armed Forces of Colombia, has seen much of its capacity wiped out since the 1990s. Once a 17,000-strong force, official figures put the number of guerillas closer to 9,000 as a result of desertions. Upon assuming office, Santos offered the group an opportunity to renounce violence and return to society. The FARC, which refused the government’s demand to disarm as a precondition to peace, welcomed the new administration by launching a wave of attacks that claimed at least 67 lives. Fifty-two of those casualties came in the month of September alone, and prompted the UN to call the FARC’s latest actions “war crimes.”

The response from the government came late Monday night roughly 26 kilometers southeast of the Colombian town of La Julia, a place Santos previously called “the cradle of the FARC.” Using ground forces—as well as 30 warplanes and 27 helicopters—Colombian forces killed an estimated 20 FARC members. One day earlier, security forces launched an attack against FARC positions near the town of San Miguel near the Ecuadoran border. That attack killed an additional 27 guerillas, including a top FARC commander and political leader, “Domingo Biojo.”

Perhaps the most significant development from Monday’s raid near La Julia was the death of Jojoy. The 57 year old, born Victor Julio Suárez Rojas, was the FARC’s second-in-command and its top military leader. Santos described his death as “the most decisive blow against the FARC in all of its history,” adding that, “he was a symbol of terror.”

Jojoy was considered a FARC hardliner and responsible for numerous kidnappings of politicians, policemen, and soldiers. The guerrilla leader also had a $1.3 million reward for his capture and 62 arrest warrants issued against him, including one from the United States on drug trafficking charges.

Monday night’s raid, which lasted until the early morning hours of Thursday, also claimed the life of Henry Castellanos, aka “Romaña,” another top FARC commander. Jojoy’s death now means that FARC’s eastern block, which he had been the leader of, will be forced to share power with the group’s western block, according to an analysis by La Silla Vacía. The article also predicts that the loss of Briceño could strengthen the hand of FARC leaders in Venezuela.

Over the past few years, FARC has suffered the loss of several key officials and commanders. In 2008, Colombian armed forces launched a cross-border raid into Ecuador that killed Raul Reyes, one of the FARC’s most senior commanders. That was followed months later by news that FARC’s founder, Manual "Sureshot" Marulanda, had died of natural causes at the age of 78. Those developments prompted Santos—then Colombia's Defense Minister—to declare: “The end of the FARC is in sight.” 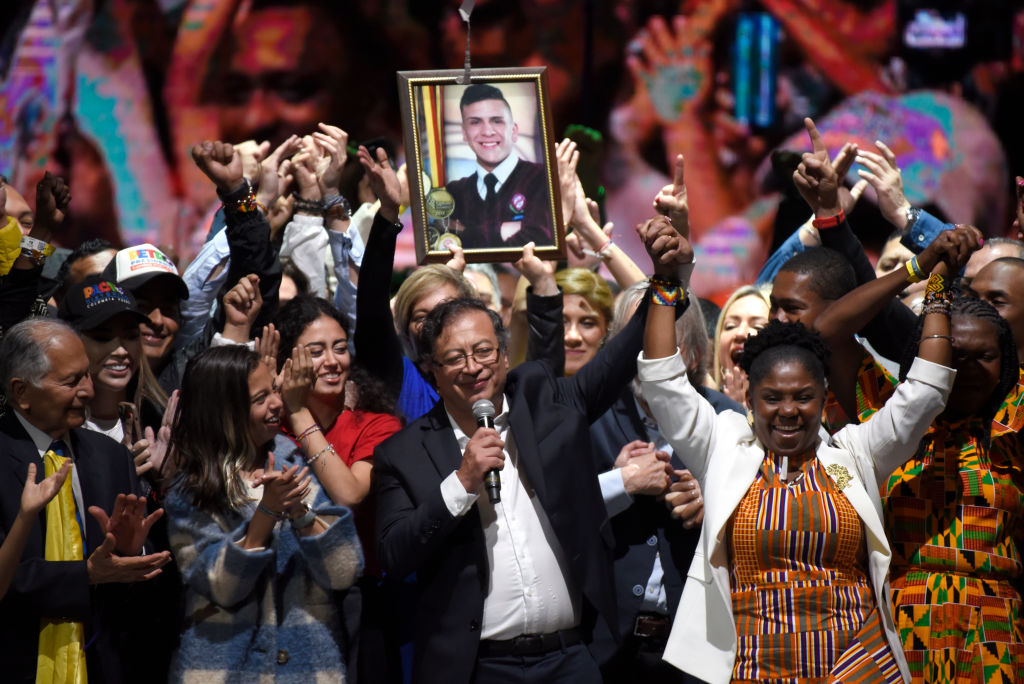