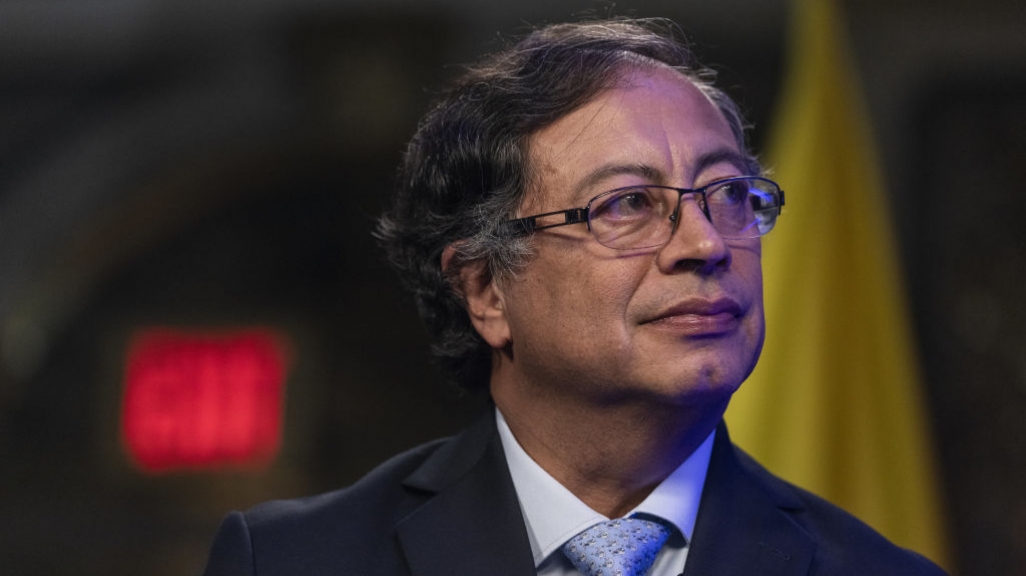 BOGOTÁ — On November 17, speaking before members of the Colombian Air Force, an exultant President Gustavo Petro celebrated the approval of his tax reform just two and a half months after his inauguration. “For the first time in many decades we are talking about taxing the upper echelons of the population in order to finance spending and investments for the poorest people of this country,” he said. Even as many economists dispute that assertion, the reform’s passage through Congress is Petro’s most important victory in his first 100 days in office. The reform appears...