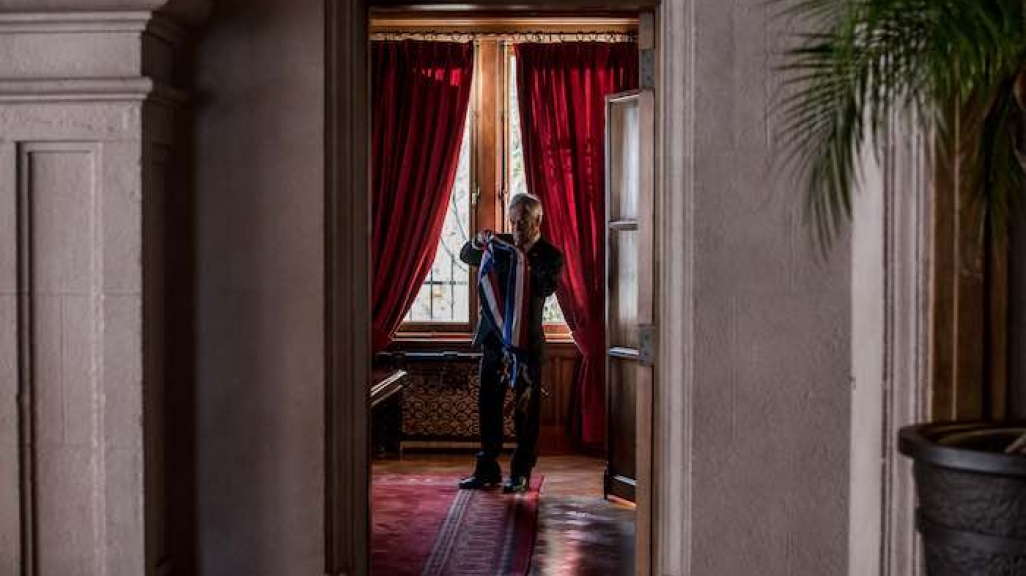 Where does the second-time president stand when it comes to campaign promises?

On June 19, Sebastián Piñera reached the end of his second honeymoon period as Chile’s president. So far, the billionaire businessman is focusing on his campaign promise to rev up the sluggish Chilean economy. But how is Piñera progressing on the rest of his agenda?

The economy: Back in the black

Here’s a figure: 3.6 percent. That’s the OECD’s most recent projection of 2018 GDP growth for Chile, revised upward from 2.8 percent projected earlier in the year. If that ends up being the case, Piñera will exceed his promise to double the economic growth seen under Michelle Bachelet’s second administration, which totaled 1.6 percent in 2017. Foreign direct investment (FDI) is also bouncing back at full force in 2018. January through March reined in the second-highest level of FDI for any first quarter in 15 years. Amounting to $6.9 billion, the figure is more than all FDI Chile received in 2017 and represents the first uptick since investment flows started declining in 2015.

The win by Piñera, worth $2.7 billion, saw Chilean stocks rally on election day, after the candidate promised to simplify the tax code, per the advice of his now-Finance Minister Felipe Larraín. “Anybody who comes to power in Chile…will have to reform the reform,” said Larraín last year in weighing in on the 2014 tax reform.

However, on June 1, Piñera took a step back on a campaign pledge when he announced that he would not cut the corporate tax rate that Bachelet’s government raised to 27 percent. He said he would keep the current level to help solve the fiscal problems he inherited and fund social reforms needed for the education, health, and pension systems. But the president will follow through with a simplification of the current tax reform.

Reforming Chile’s pension system, created during the Pinochet dictatorship, was a cornerstone of Piñera’s campaign platform. Among the seven most populous Latin American countries, Chile is projected to have one of the most elderly populations by 2020. A report by the Economic Commission for Latin America and the Caribbean expects people age 65 and over to make up 12.2 percent of the population two years from now and 17.2 percent by 2030. In the case of the runner-up, Brazil, the elderly population is expected to reach 13.7 percent by 2030.

Chileans took to the streets en masse in 2017 to demand better pensions, asking in particular for the elimination of the AFPs, the private pension fund administrators that they deem inefficient. Bachelet’s government planned to submit a reform proposal to Congress before she left office, but Piñera scrapped the proposal at the end of May, just before the new president’s first address to Congress on June 1.

But his address only included an outline of the changes his administration plans to make. Aside from promising to boost current pensions, he said the new law would also aim to progressively incorporate independent workers and micro entrepreneurs to the pension system, while also incentivizing people to retire later. During the campaign, Piñera promised to raise pensions by 42 percent for the most vulnerable people in the country, such as the very elderly and incapacitated people, as well as women. In regard to the AFPs, Piñera has avoided advocating for their removal. Just before taking office in March, his pick for Labor and Social Security Minister Nicolás Monckeberg said the reform will look to make the AFPs more competitive and could potentially create a state-run fund.

Immigration: An influx of newcomers

Chileans’ growing concern over the wave of Latin American migrants entering their country has demanded Piñera’s attention since the campaign trail. In the last debate of the presidential race, Piñera vowed to take a harsher stance on undocumented immigrants, saying that his objective would be to “open the doors to those who do Chile good,” while closing it to “criminal networks and delinquents.”

Though Chile’s 2017 census showed that just 6.1 percent of the country’s population is foreign-born, the number is a significant jump from the days of a 1 percent immigrant population a decade earlier. The economic and humanitarian crisis in Venezuela, coupled with Haiti’s natural disasters, have pushed migrants across the hemisphere, but Chile is the Latin American country to see the biggest increase in foreigners between 2010 and 2015, according to the UN.

Just a month after his inauguration, Piñera announced on April 8 a series of decrees making it more difficult for migrants to overstay their tourist visas. Haitians, on the one hand, can stay a maximum of 30 days with their tourist visas and are not allowed to work in the country during that time. The government also set an annual quota allowing a maximum 10,000 Haitians to apply for family reunification visas, which are valid for a year. Venezuelans, on the other hand, will be allowed to apply for one-year work visas called the Democratic Responsibility Visa, but they’ll need a passport as a prerequisite, which is difficult and expensive for Venezuelans to acquire in their country.

It’s not just the 160,000 Venezuelans who've entered Chile since 2017 concerning the Chilean government; it’s Venezuelan President Nicolás Maduro’s authoritarian leadership. With the resignation of Peruvian President Pedro Pablo Kuczynski in March, Piñera and Argentine President Mauricio Macri have been taking the lead in the Lima Group. The group of 14 countries from the hemisphere has been calling out Maduro’s antidemocratic measures and refused to recognize the legitimacy of the May 20 presidential election that gave Maduro a second term. Piñera denounced the vote on Twitter, taking a stance in line with his views from the start of the electoral campaign, during which he called Maduro a dictator.

On June 5, Chile also joined 19 countries in signing a resolution to expel Venezuela from the Organization of American States. The resolution, however, did not meet its signature requirement of 24 nations in order for it to pass, but it does give Chile legal cover to impose sanctions. Venezuela’s Minister of Foreign Affairs Jorge Arreaza has since blamed Chile for breaking ties with Venezuela, citing Santiago’s decision to withdraw its ambassador to Caracas in April.