Venezuela's January-to-December loss in 2017 ranks as the fifth-largest single-year production drop experienced by one country since 2000.

Oil production figures released by OPEC on January 18 delivered bad news for Venezuela: from January to December, production fell by 629,000 barrels per day, or 28 percent—a loss virtually unprecedented for a country not experiencing an external shock like war or economic sanctions. According to OPEC data, the drop ranks as the fifth-largest single-year production loss experienced by one country since 2000, right after the 749,000 bpd by which Iraq's production fell in 2003, the year U.S. and coalition forces invaded.

Venezuela’s political tumult exacerbated the production crisis when, in late November, the government of Nicolás Maduro arrested the heads of both the Energy Ministry and state oil firm PDVSA. Eulogio del Pino and Nelson Martínez were central figures in Venezuela’s oil sector for years in both the Maduro and Hugo Chávez administrations, and the Stanford-educated del Pino in particular was well regarded by Wall Street. The men are two of the more than 60 people arrested as part of a government anticorruption “crusade,” which analysts say is a ploy to bring the country's oil assets under military control. To wit, Maduro named a major general and former housing minister with no energy experience to fill both roles. PDVSA reported production fell 11.8 percent in December alone. The Baker Institute's Francisco Monaldi projects the country's production will fall an additional 250,000 bpd in 2018. 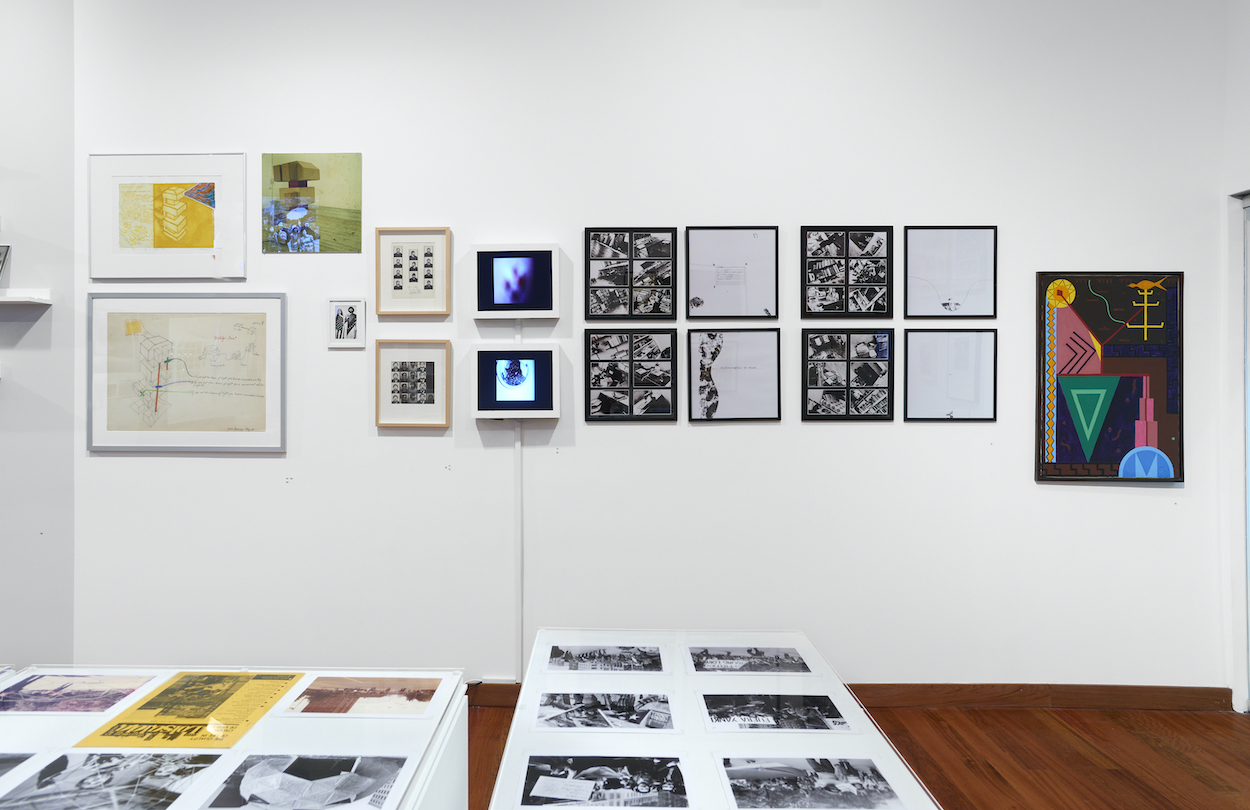 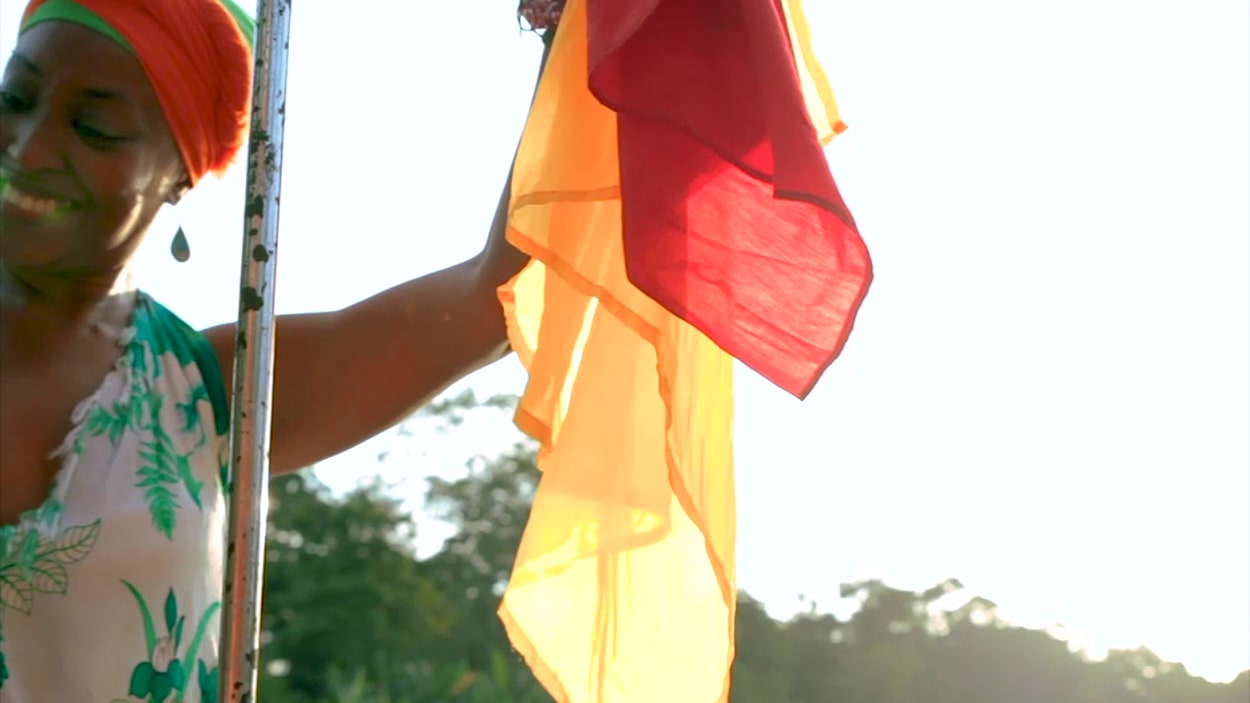 Music of the Americas: Solos and Ensembles