Tempers have cooled since the early December political turmoil in Ottawa. But it's hardly business as usual for Prime Minister Stephen Harper or for the opposition Labor Party.

Compared to Americans enthralled by an exciting, too-close-to-call election, Canadians were yawning when they went to the polls on October 14. It seemed like yet another unwanted election—the third since 2004—brought on by obscure reasons that only Stephen Harper, the prime minister, knew for sure.
The results were predictable. Harper won a strengthened Conservative minority government, winning 143 seats, a gain of 16. The Liberal Party, which ruled Canada for most of the previous two decades, had its worst showing in more than 100 years with a mere 26.2 percent of the popular vote. The New Democrats, Canada’s left-of-center party, increased their standing in the 308-member House of Commons.
Canadians went back to sleep. They awoke seven weeks later to a series of surreal events that would bring Harper’s government to the brink of defeat and see the creation of an unlikely and precedent-breaking multi-party coalition that included Canada’s separatist party from Quebec, The Bloc Quebecoise. These dramatic developments accelerated the departure of the embattled Liberal Party leader, Stephane Dion, and the appointment of a new Liberal leader the very next day.
Enter Michael Ignatieff: a world scholar, intellectual heavyweight, ex-journalist, acclaimed author of 16 books, and the former director of Harvard University’s Carr Center for Human Rights. Ignatieff, 61, a political neophyte, returned to Canada in 2005 after more than 30 years abroad to run for a seat in Parliament and then for the Liberal Party leadership. Although he lost to Dion, he was appointed deputy Liberal leader. A replay of the leadership race seemed likely at first when Dion resigned, but Ignatieff quickly and skillfully managed to get enough support to replace Dion.
Out of time and out of ammunition after cracks appeared in the coalition’s armor, the party needed a credible face to boost its fortunes and keep Stephen Harper on his toes.
The face-off between Ignatieff and Harper could come as soon as January 27 when the Conservatives are set to present their budget.
Ignatieff vowed to bring down the government and trigger a new election if the budget didn’t contain measures to “cushion the blow” of a recession, and if Harper didn’t change his “my way or the highway” approach to governing. But he promised to look at the budget proposals instead of killing them automatically.
Ignatieff’s wait-and-see attitude had a calming effect on the crisis. And with just two years under his belt as a Member of Parliament, he’s demonstrated that he can be a “formidable opponent” and that he knows how to play the game, says Nik Nanos from Nanos Research, a polling firm in Ottawa.
Following his loss to Stephane Dion in the 2006 leadership race, Ignatieff has started to look like a politician. As deputy leader, he’s traveled around the country and widened his circle of advisors and supporters—and made a start on changing his image as an elite intellectual who has little knowledge of Canada’s grass roots.
Beneath the sophisticated veneer, the former Harvard professor and journalist can be ruthless. That was underlined by the manner in which he climbed to the top of the Liberal heap this month. With the backing of the party executive, he basically mounted what many observers (some of them admiringly) call a “coup d’état”, propelling himself to the top, ignoring the one-person, one-vote process. The crowning will officially take place at a party convention in May.
By that stage, anyway, most Liberals regarded Dion as a liability. After addressing the country in an embarrassing video-taped speech that some journalists compared to a family home video, Dion—who had originally been rejected once by Canadians as a potential prime minister, slipped unceremoniously out of office with a short press release on December 8.

For Stephen Harper, it’s been a rough ride. In early December, his very survival was at stake. Backed by the Bloc Quebecois, a coalition of New Democrats (NDP) and Liberals vowed to topple Harper’s seven-week-old minority government in reaction to the lack of a major economic stimulus package in his November 27 economic update.

Huguette Young is a senior editor for Quebecor/Sun Media based in Ottawa, Canada. 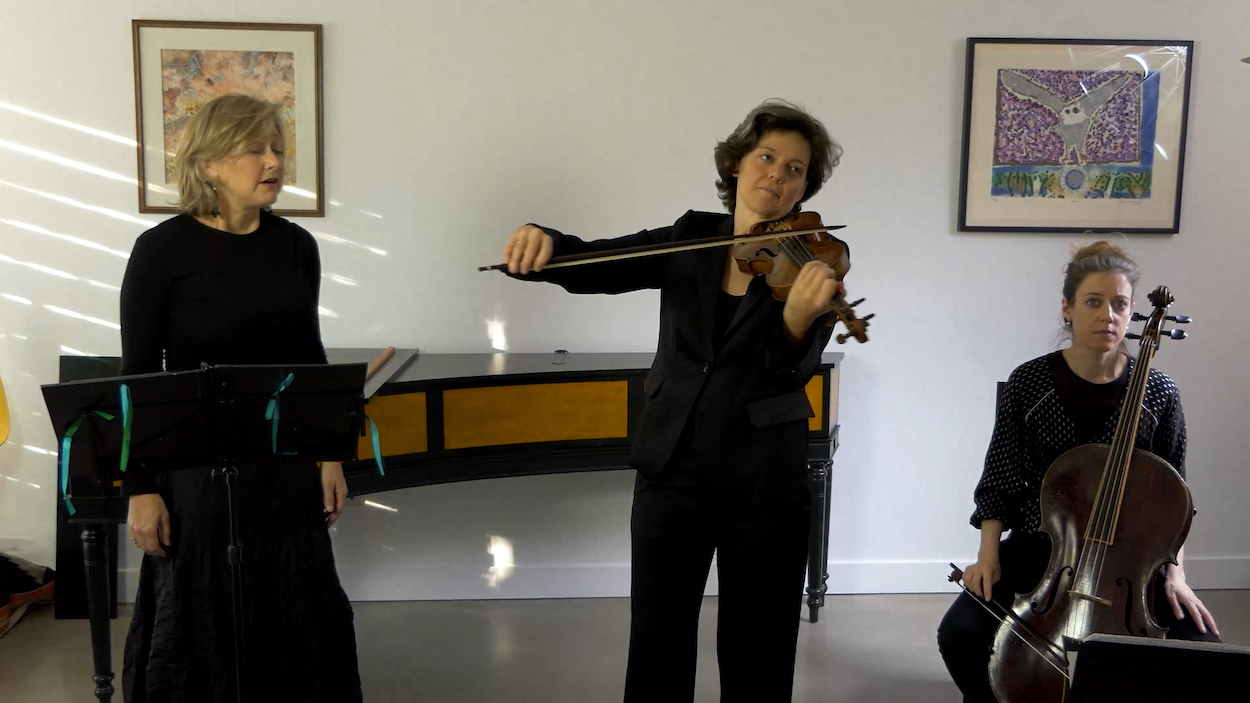 Music of the Americas: En Casa and Recuerdos, November 23-24