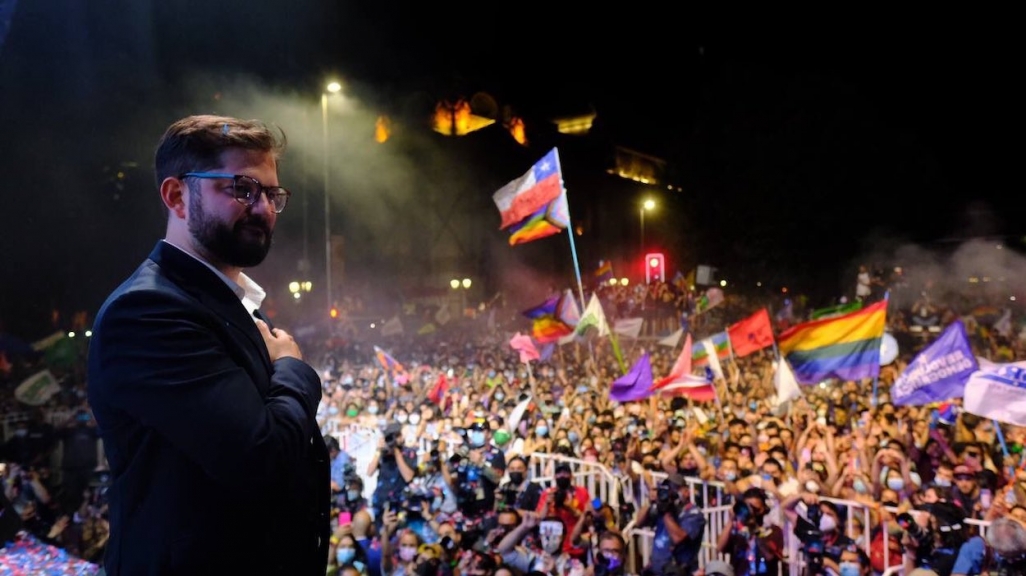 Brian Winter, the AS/COA vice president for policy, spoke to the student-run Hopkins Podcast on Foreign Affairs about the December 2021 presidential elections in Chile. Winter said that President-elect Gabriel Boric "represented the idea that the Chilean model was broken or at least stuck" and that many Chileans believe they aren't getting their fair share.

Winter emphasized that, "Chileans wanted change, they wanted significant change." Ever since the 2019 protests in Chile, "the momentum time and again has been behind the idea of change." Winter described Chile as "one of the world’s most unequal societies and has failed to grow social spending and deliver services for its people," but also said the country is "special … in terms of poverty reduction and making life better for everybody."

"I would hope that Boric’s election signals the election of many more younger people into politics across the Americas, including here in the United States. This generational turnover would really be such a positive thing everywhere," said Winter.