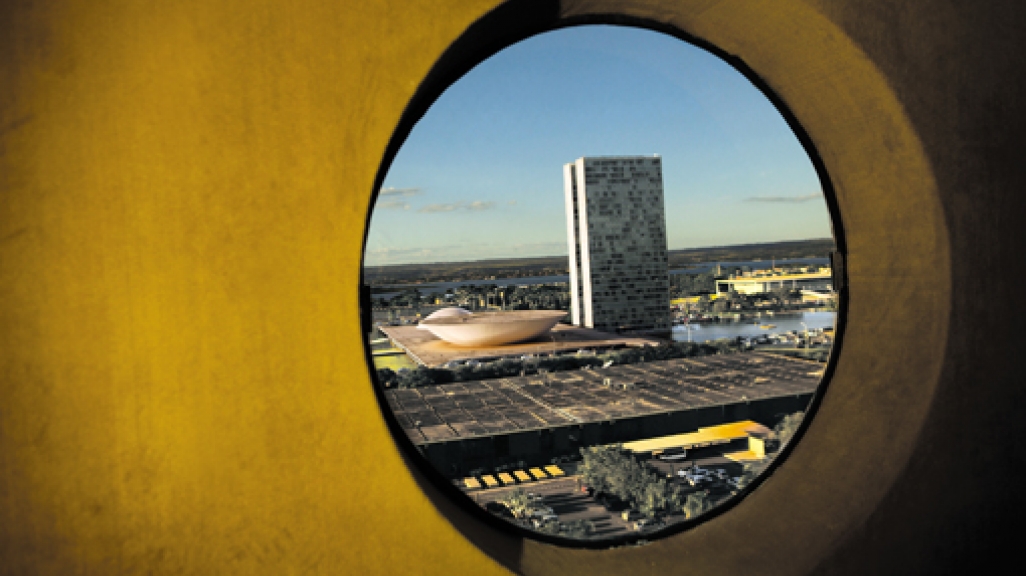 The world's seventh-largest economy needs a foreign policy that matches rhetoric with capabilities.

When President Dilma Rousseff first took office in 2010, Brazil’s future looked exceptionally bright. For nearly a decade, the country had benefited from Asia’s enormous appetite for its commodities. This allowed Brazil to reduce poverty and expand the middle class while at the same time sustaining a remarkable growth rate, becoming the seventh largest economy in the world in 2014.

But by the time Rousseff was sworn in for a second term on January 1, 2015, she faced serious decisions about Brazil’s future. Brazil’s development model based on domestic consumption and commodity...