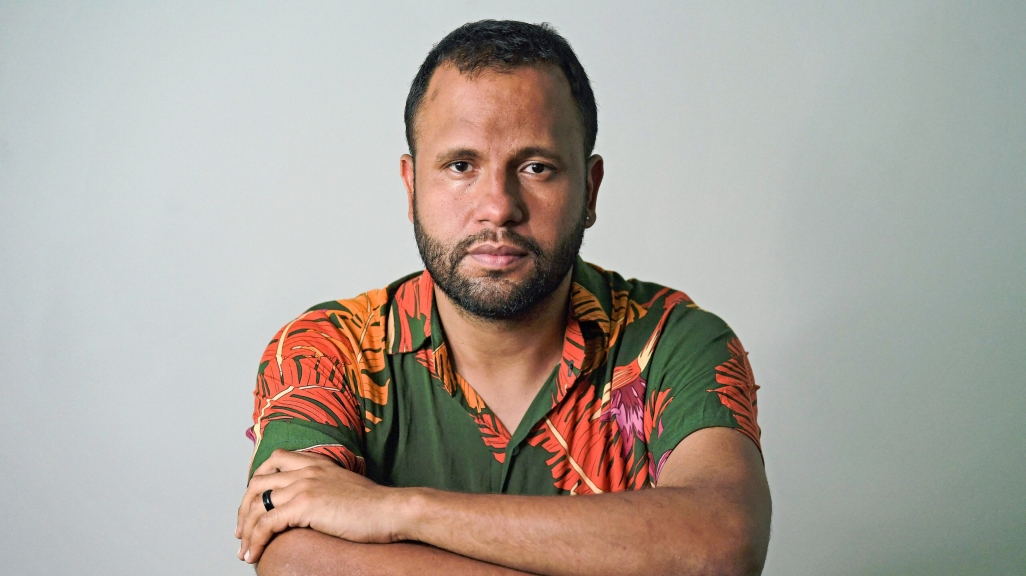 Henrique Vieira is a devout Baptist pastor—and a card-carrying member of Brazil’s Socialism and Freedom Party.

RIO DE JANEIRO – To roaring applause, Baptist pastor Henrique Vieira took to the small stage in a bar in Rio de Janeiro’s historic port district, where enslaved Africans were once traded in an open-air market. He wore a sticker that read “Jesus is Black” and spoke softly into the microphone. “My dream is not an evangelical country,” Vieira told a crowd of a few dozen people. “I don’t want the state to be an extension of the church. I want a country that is united, fair and where children aren’t going hungry.” It was an unusual opening for an evangelical pastor...