Following last week's S&P downgrade, the Brazilian government is under even more pressure to reduce spending.

As Brazil faces a recession, the government is scrambling to reduce spending and dig itself out of the first-ever proposed budget deficit. Adding to these woes, on September 9 Standard & Poors' downgraded Brazil’s credit rating to junk, which will make borrowing costs more expensive for both the public and private sectors. Now, officials are examining ways to slash federal expenditures and potentially raise taxes.

In August, for the first time since a new accounting system was adopted during the administration of Fernando Henrique Cardoso (1995-2001),* the government submitted a budget deficit with a gap amounting of more than $8 billion.**

President Dilma Rousseff spent the past weekend with her ministers to agree on a more than $5 billion spending cut, though she will need congressional approval to move ahead. According to O Globo, Rousseff's goal is to ensure social programs stay intact—though in reality, some will see cuts.

On September 14, Finance Minister Joaquim Levy and Planning Minister Nelson Barbosa announced even larger cuts of $17 billion, including slashing the proposed budget by close to $7 billion. These cuts include freezing government employee salaries—which would save nearly $4 billion alone—and halting civil service exams. Along with a host of other measures, the government will cut more than $1 billion from the "My House, My Life" program for affordable housing.

The government had already announced additional measures to reduce spending. In August, Rousseff announced that she would eliminate 10 of the federal government’s 39 ministries. Plus, in the upcoming budget the government proposed halving spending on two educational programs: Science without Borders and Pronatec. The former provides scholarships to Brazilian university students to study abroad, and the latter provides access to free technical and job training. The government decided to freeze Science without Borders scholarships, only spending on ones that have already been issued. Meanwhile, Pronatec budget cuts would mean 6.3 million new spots through 2019, falling from the government’s previous goal of 12 million.

At the same time, Congress is considering a series of pautas-bomba or “bomb measures,” named for their controversial nature, since they seek to expand expenses while the government tries to cut them. These include around $74 billion in additional spending over the next five years—around 10 times the budget deficit for 2016. Most of the increase would come from a constitutional amendment that seeks to boost public health worker salaries. Other proposals include creating technical analyst jobs within the federal public defenders’ office and raising salaries for several categories of federal employees.

Last month, Rousseff appealed to the Senate to halt any of these "bomb measures" that clear the lower house. After meeting with the executive, Senate Vice President Jorge Viana said Rousseff asked that the Senate "help the country and help move through an agenda that doesn't harm the country."

The legislature must also approve the troubled budget. Earlier this month, Senate President Renan Calheiros said Congress would "rigorously" review the proposal and potentially find ways to cover the deficit. But he cautioned against asking citizens to fill the gap. "The Brazilian people won't put up with raising taxes," he said.

Tax Hikes on the Horizon

In spite of the unlikely popularity of tax hikes, in recent weeks officials suggested increasing taxes as a way to deal with the public sector’s financial challenges. The government aims for up to $10.5 billion in expanded tax revenues, which would cover the budget deficit and manage a 0.7 percent surplus.

During Levy’s September 14 announcement, he said the government wants to reinstate what’s known as the CPMF tax on financial transactions, which could bring in around $21 billion. In place from 1996 to 2007, the tax was imposed on many bank deposit and withdrawal transactions of both individuals and companies. The new CPMF would be 0.2 percent and would last around four years, Levy said.

Plus, this month, Vice President Michel Temer floated the idea of increasing a tax on fuel, though he later backpedaled. If the tax goes ahead, fuel prices could go up by 14 percent and the tax would amount to an additional $4 billion a year.

And on September 9, Levy suggested raising the income taxes. “We have the lowest income tax on individuals among most of the OECD countries,” he said. “This is a discussion we’re having now and I think we have to [speed it along] quicker.” In a front-page September 13 editorial, Folha de São Paulo said the country has “no choice” but to accept tax increases.

*Editor's note: An earlier version of this article said the accounting system "was adopted in 1995" rather than during Cardoso's administration.

**Editor's note: An earlier version of the article stated that the gap was "close to $8 billion." 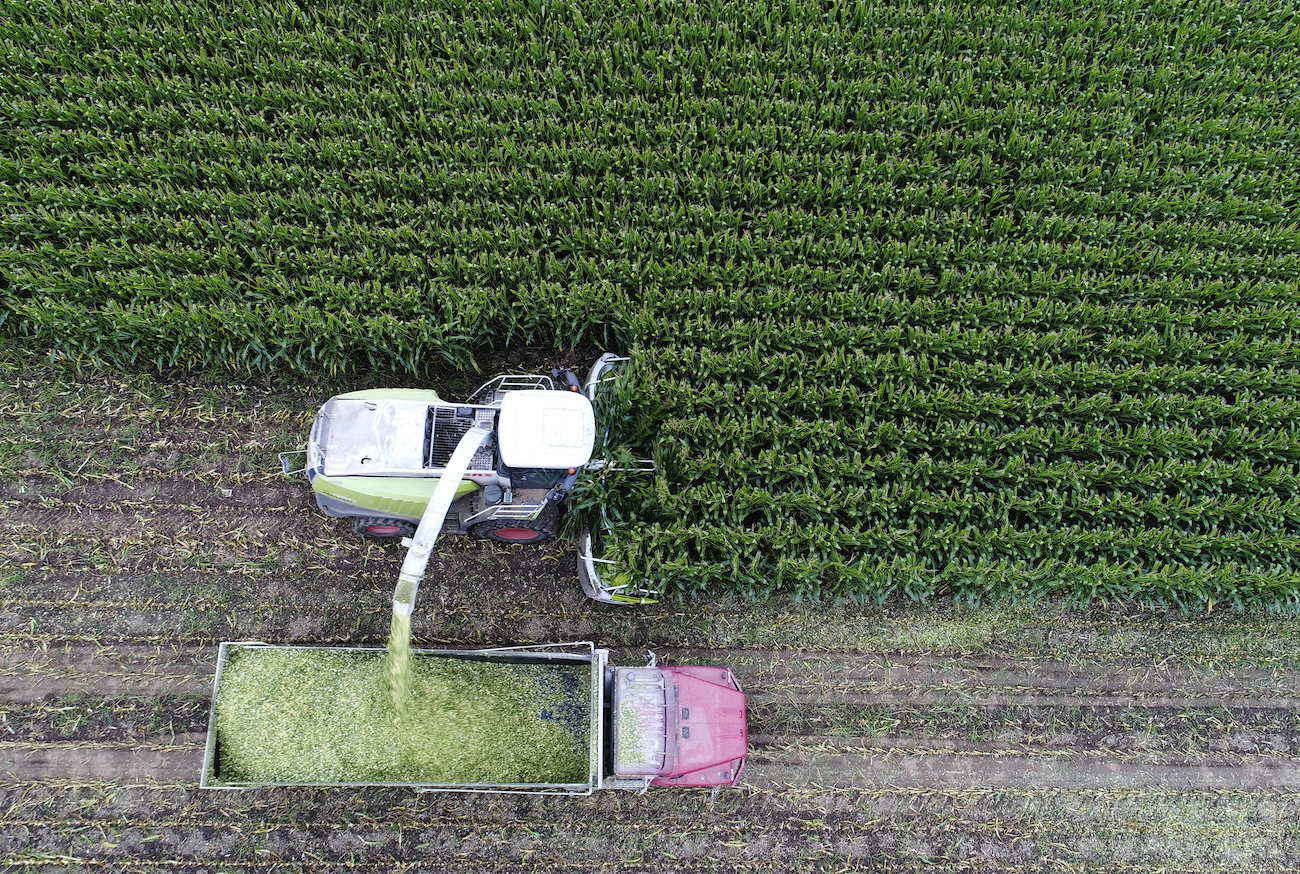 Warning Signs of a “Volcker Moment”

"The central bank must be prepared to step in quickly if price increases are not fleeting," writes AS/COA Chairman Emeritus William R. Rhodes for Reuters Breakingviews.