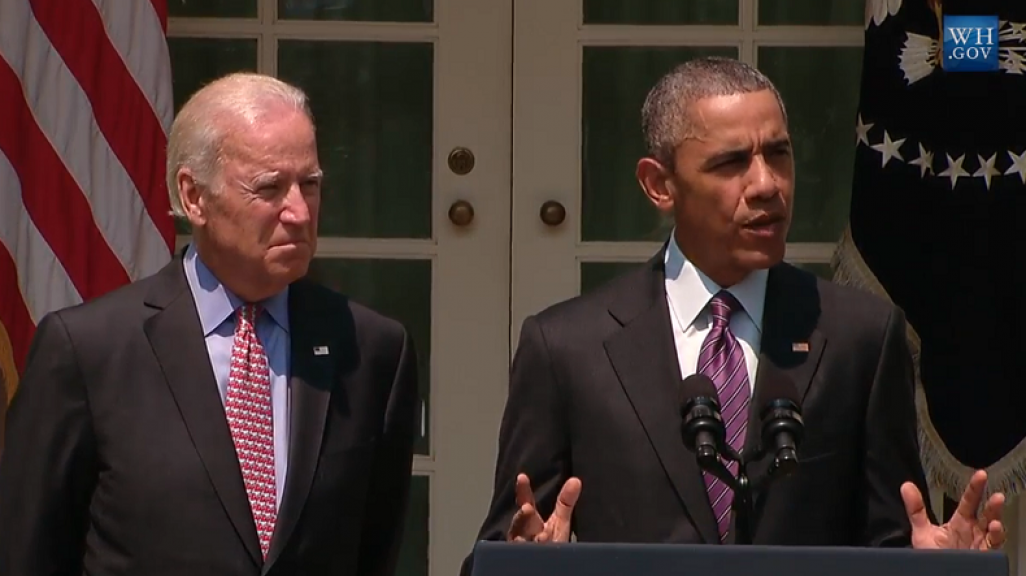 AS/COA Welcomes the Restoration of Diplomatic Relations with Cuba

The opening of embassies in Washington and Havana heralds a new era of bilateral relations driven by engagement.

New York, July 1, 2015 —Americas Society and Council of the Americas welcome the United States’  historic decision to officially restore diplomatic relations with Cuba and reopen the embassies in their capitals, a central pillar to the new U.S. policy of normalizing relations with the government and empowering the people of Cuba. The opening of embassies in Washington and Havana is a major milestone in a series of substantive decisions which herald a new era of bilateral relations driven by engagement.

"We congratulate the U.S. government on the sweeping changes it has taken to end a policy of isolation towards Cuba,” said Americas Society/Council of the Americas President and CEO Susan Segal. “The overwhelming support that this new course has received from leaders and people around the hemisphere and the world confirm that the Obama administration is moving in the right direction. We look forward to seeing Congress further the goals of these new policies to bring positive tangible benefits to the people and businesses of the U.S., Cuba, and the region."

Over the last seven years, Americas Society and Council of the Americas (AS/COA) have been at the forefront supporting U.S. policy opening, economic development, entrepreneurship, and engagement in Cuba. In June 2015 AS/COA led its third business delegation to Havana to continue promoting the benefit of economic ties across the Straits of Florida.

“The momentum continues in the U.S.-Cuba normalization process. The tempered hope and expectation we found from our recent trip to Havana is given a big boost with the announcement of the opening of embassies,” said AS/COA Director of Policy and Head of the Cuba Working Group Alana Tummino. “The news is symbolic as much as it is practical to AS/COA members and U.S. businesses who are laying the groundwork to fulfill the administration’s goals of greater connectivity and empowerment.”