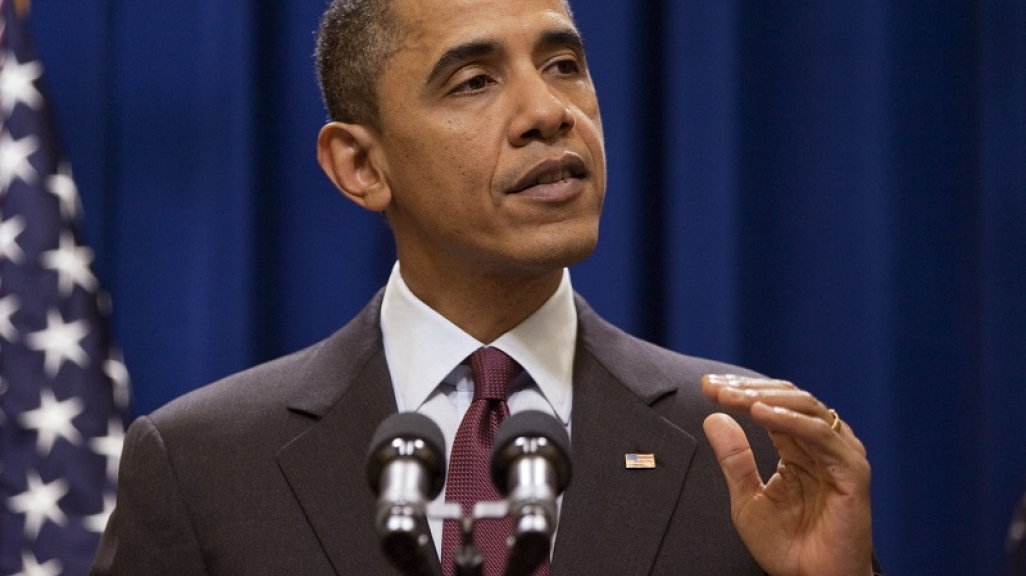 The president's historic move reinforces the U.S. commitment to normalize relations with Cuba.

New York, April 14, 2015 —Americas Society and Council of the Americas welcome President Barack Obama’s decision to act on the State Department’s recommendation to remove Cuba from the country’s State Sponsors of Terrorism list, an action consistent with the new U.S. policy of normalizing diplomatic relations with the government and empowering the people of Cuba.

"This announcement, following the historic meeting between Presidents Obama and Raul Castro at the Seventh Summit of the Americas in Panama, is a very positive development not just for the U.S. and Cuba, but for U.S. relationships with all nations in the hemisphere that have given their overwhelming support for the opening," said Americas Society/Council of the Americas President and CEO Susan Segal.

"Removing Cuba from the State Sponsors of Terrorism list is another step in the right direction of rethinking and updating U.S. policy toward Cuba. This is a strong signal that we are entering a new era of bilateral relations driven by engagement and away from isolation," said AS/COA Director of Policy and Head of the Cuba Working Group Alana Tummino.

By removing Cuba from the State Sponsors of Terrorism list, the U.S. government would reinforce its commitment to a long-overdue policy shift towards the island, for which AS/COA's Cuba Working Group (CWG) has advocated since its creation in 2007.