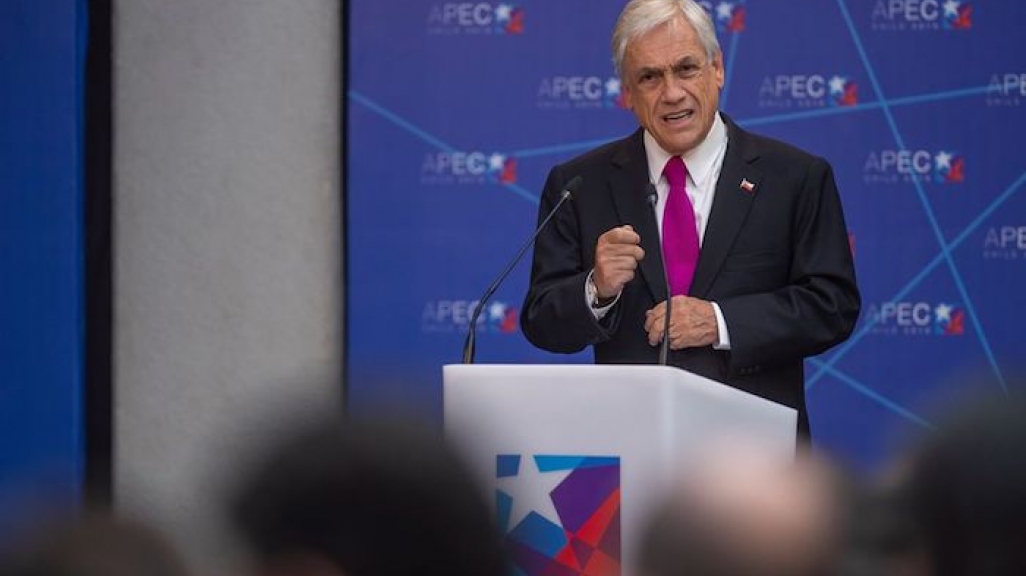 AS/COA Insider: Eric Farnsworth on the Cancellation of APEC and COP25

Amid turbulent protests in Chile, the government opted to cancel the two upcoming international summits. AS/COA’s vice president looks at the impact.

AS/COA Online: This year marks the thirtieth anniversary of APEC. What do you think this particular summit meant at this point in time for Asia-Pacific relations?

Eric Farnsworth: I think it’s important on several levels. Even if the United States is reluctant to engage on trade issues, nonetheless, it continues the focus between Asia and Latin America for further trade integration. These annual meetings are like mile markers on the road to show how well we’re doing and to try to keep advancing. For economic integration—that’s kind of the general gist of the importance of the APEC process—it keeps things moving.

For this one specifically, it was intended to be the forum where Presidents Donald Trump and Xi Jinping would sign what we anticipated would be a trade deal between the United States and China, which would forestall further tariffs and would get the world’s two largest economies back to a sense of normalcy—at least for the time being. A lot of investors and businesses were looking for that to happen. If the Chile APEC meeting doesn’t occur, then of course China and the United States can still sign an agreement, but they’ll have to do it somewhere else. This is no longer a deadline or an action-forcing event to try to encourage the United States and China to come to an agreement quickly.

The third point is very important in the Latin American context. This was intended, along with the COP25 meetings in December, to be a coming-out party for Chile on the global stage, and certainly for President Sebastián Piñera to show that Chile, as an OECD country, is maintaining an important global profile on two of the most difficult issues facing the international economy right now: the trade agenda and the global climate change agenda. Chile was positioned very effectively for both. Now that those meetings have been cancelled, people are questioning, and they’re taking a deeper look at Chile. They’re looking more skeptically at some of the claims that have been made over the years about the importance and effectiveness of its economic development programs.

Farnsworth: The U.S. stock market took an immediate hit because people thought this meant they’re not going to have a deal. The truth of the matter is the two are not directly related. The APEC forum was intended to be a convenient place where both Xi and Trump were going to be, so it was logical that they could sign the agreement while they were there, much like Argentina at the G20 last year, where they did a similar thing.

I think that people will recognize that it’s not the fact that there was an APEC meeting in Chile that was going to force this event. That was a target to shoot at. The White House has already come out with a statement saying that they’re going to continue to move forward. They’re going to sign some sort of agreement in the near term and they’re trying to figure out the best format would be for that. In the near term it’s a setback, but over the medium term, I don’t think it’s going to have an appreciable impact on China and the United States. The main thing is that this was a logical place for them to do it, and now that that’s gone, the risk of delay increases slightly.

AS/COA Online: What does it mean for Chile to have to cancel this kind of events? Is there a cost?

Farnsworth: There’s a huge cost, both direct and indirect. The direct cost is, obviously, if you have literally thousands of delegates from around the world coming to your capital city, that means many millions of dollars in tourism, hotels, food, transportation, services, and infrastructure. There’s that direct money that won’t be made by vendors and others.

But the indirect cost is arguably much more significant. The indirect cost is that people may not look at Chile quite the same way that they used to, which was the beacon of hope in some ways for Latin America. My point is that Chile since the dictatorship had an economic and political model that worked for the country, that increased economic growth effectively, was broadly centrist in terms of its politics, had a deep respect for democracy, and where poverty was being alleviated. You had a model that others in the region could look at and say, “Wow, if they can do it, why can’t we?” And some countries actually resented Chile’s success, they wanted to go in a different direction. But those who were looking for models that worked in Latin America inevitably had to look at Chile.

Maybe that becomes a little bit less certain these days because the real question is whether the benefits of the Chilean model have really gone to all of their citizens. I would argue that they have. The expectations of the Chilean citizens maybe haven’t been met, particularly in the middle class. What drives many people is, "you know look, we have this economic model that everybody told us how wonderful we are, we are the stars of Latin America and yet the buses don’t work, the education system isn’t great, and my job is not that wonderful. I’m not getting the benefits of growth that everybody says that we should." What went wrong? It’s a failure of expectations. I reject this idea about it being about inequality. It’s about expectations, which is a fundamentally much more potent issue. This now becomes something that people have to look at when we talk about Chile and why would that be on the global mind? Because APEC was cancelled.

This interview was lightly edited for length and clarity. 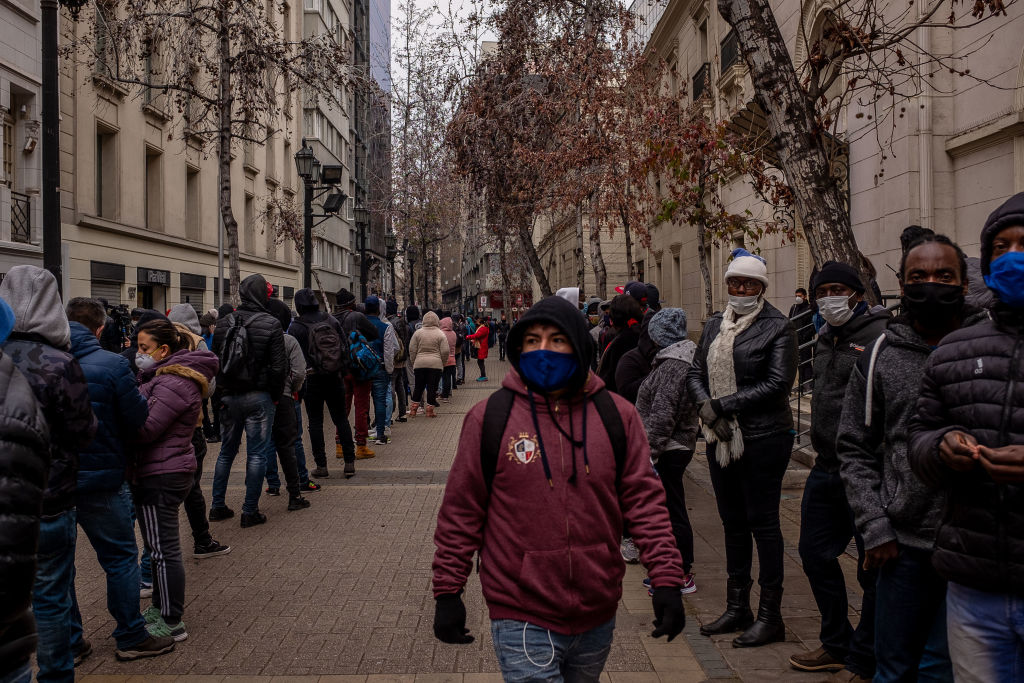 Political opportunists have taken advantage of the angst amid the pandemic.