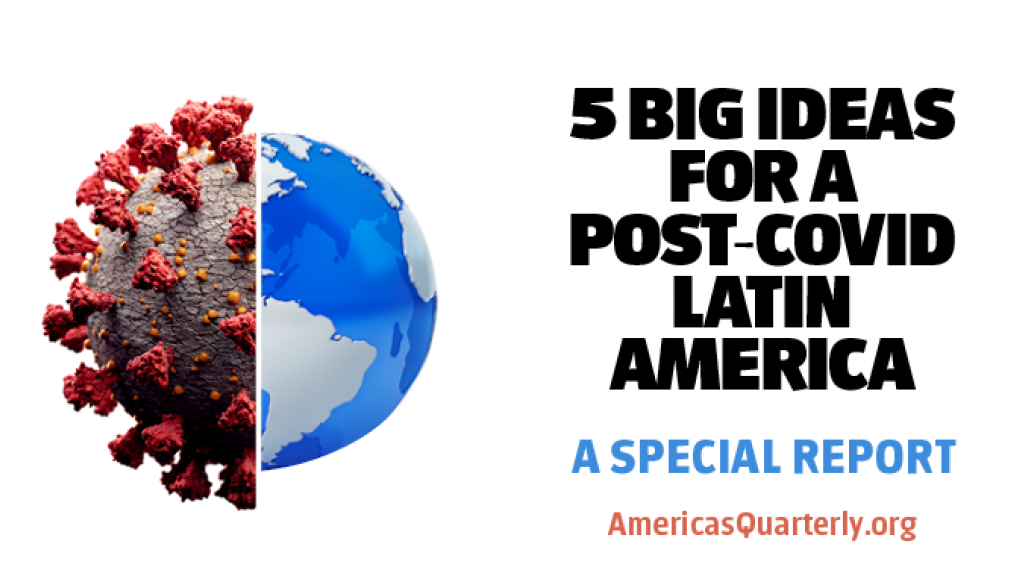 August 5, 2020—As of August, Latin America has seen more deaths from the virus than any other region, and is forecast to endure the most economic damage. The region had already been experiencing stagnant growth, rising inequality and a new anti-democratic wave in recent years. "Now is the time for bold—even radical—thinking,” write Americas Quarterly’s (AQ) editors in the latest issue, launched today, August 5.

Alicia Bárcena, the head of the UN Economic Commission for Latin America and the Caribbean, argues that we need to start by changing how we define success—looking beyond GDP and gathering more and better data on racial and social inclusion, among other areas. Sérgio Fajardo, the former mayor of Medellín and Colombian presidential candidate, argues that governments need to act now to stop students from dropping out of school because of the pandemic.

Also from Colombia, a team led by Marcela Eslava at Universidad de Los Andes offers a step-by-step plan to provide a guaranteed income for about two-thirds of Latin America’s citizens—and thus prevent the region from losing 20 years of progress in poverty reduction.

Eric Farnsworth of the Council of the Americas, one of the organizations that publishes AQ, explains why now is the time to overcome past failures and stigmas—and bet big on a new hemispheric trade deal. And a team assembled by Arminio Fraga, one of Brazil’s finest policy minds, explains why his country’s healthcare system—despite its shortcomings—may illuminate a path to a universal system throughout Latin America.

The entire issue is available at AmericasQuarterly.org. 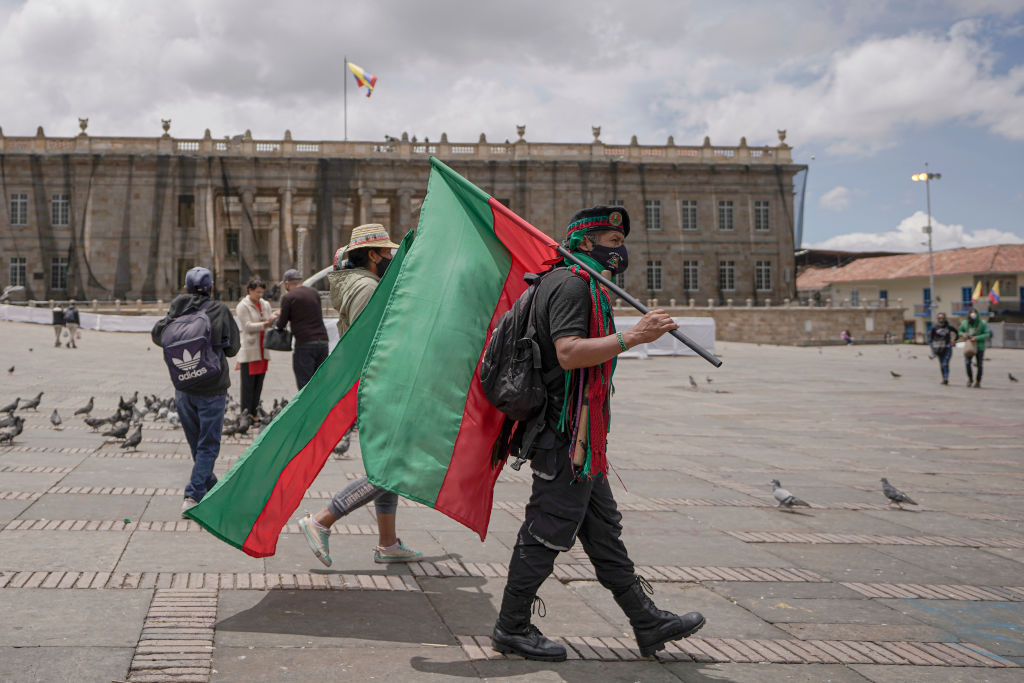 Latin America Is Avoiding the Obvious Need for Reform. Why?

A fear of protests and a lack of external pressure have frozen political leaders so far.