“Trade is a tool, but not a panacea,” said AS/COA's Eric Farnsworth in the Miami Herald regarding blocking certain Central American countries from CAFTA.

Trump officials are taking a very close look at the 2005 pact signed with six Latin American nations to see if they can block Nicaragua, the Dominican Republic and El Salvador from keeping preferential access to U.S. markets without disturbing the rest of the agreement.

“We are very concerned with Nicaragua’s move toward authoritarianism, and El Salvador’s and Dominican Republic’s questionable ties with China,” the official said. “As the United States has made clear, we will not allow our trade agreements, including CAFTA-DR, to become back doors to benefit non-market economies and repressive actors in the region.”(...) 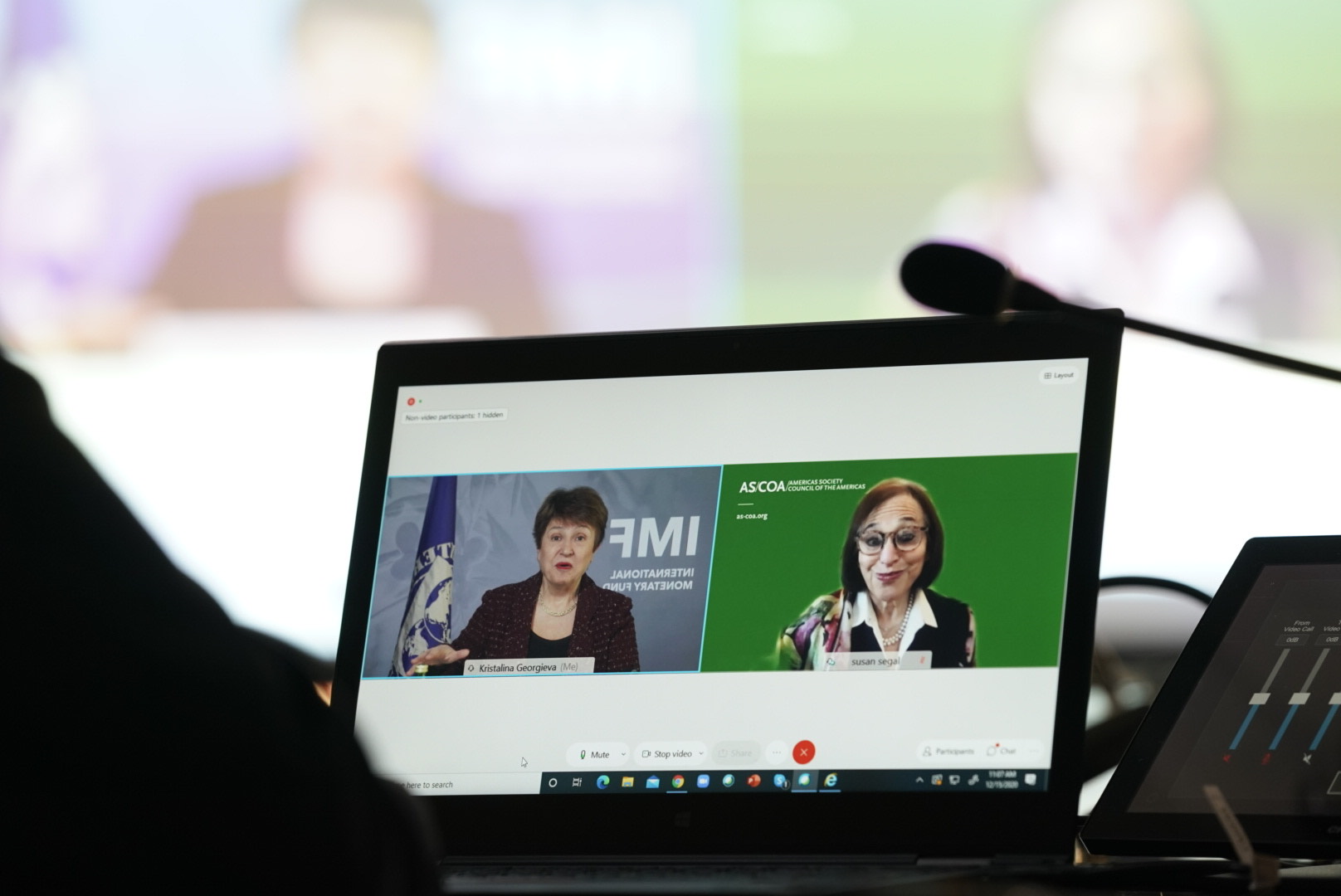