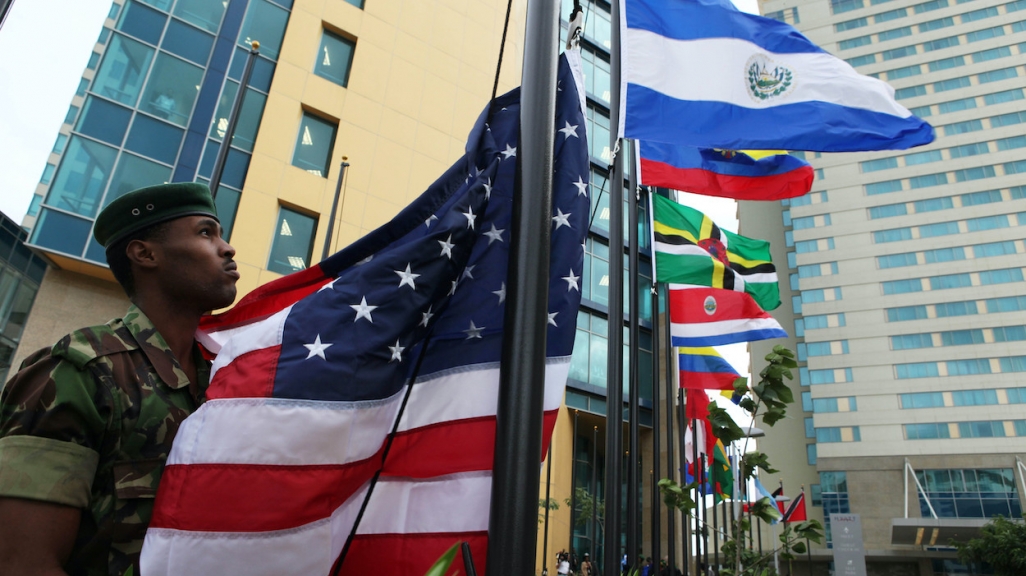 The 2009 Summit of the Americas in Trinidad and Tobago. (AP)

In late 2021, at a time and place still to be determined, the US president will for the first time in a generation host a meeting of his western hemisphere counterparts. The last one, hosted by Bill Clinton in 1994 shortly after the end of the Cold War, set the stage for work toward a still unrealised Free Trade Area of the Americas and the Inter-American Democratic Charter approved on September 11, 2001.

That date, of course, was also when post-Cold War optimism gave way to the ‘Global War on Terror’ and US foreign policy in the region was once again subordinated to other priorities. Two decades later, amid an increasingly difficult and uncertain effort to maintain global dominance, the US is now seized by a new Cold War with China.

The result has been a consistent lack of US policy vision toward the Americas. The US government’s Western Hemisphere Strategic Framework released in August this year could well have been written in advance of the 1994 summit. And even the new section on China follows earlier versions in framing regional relations in terms of non-regional US interests… 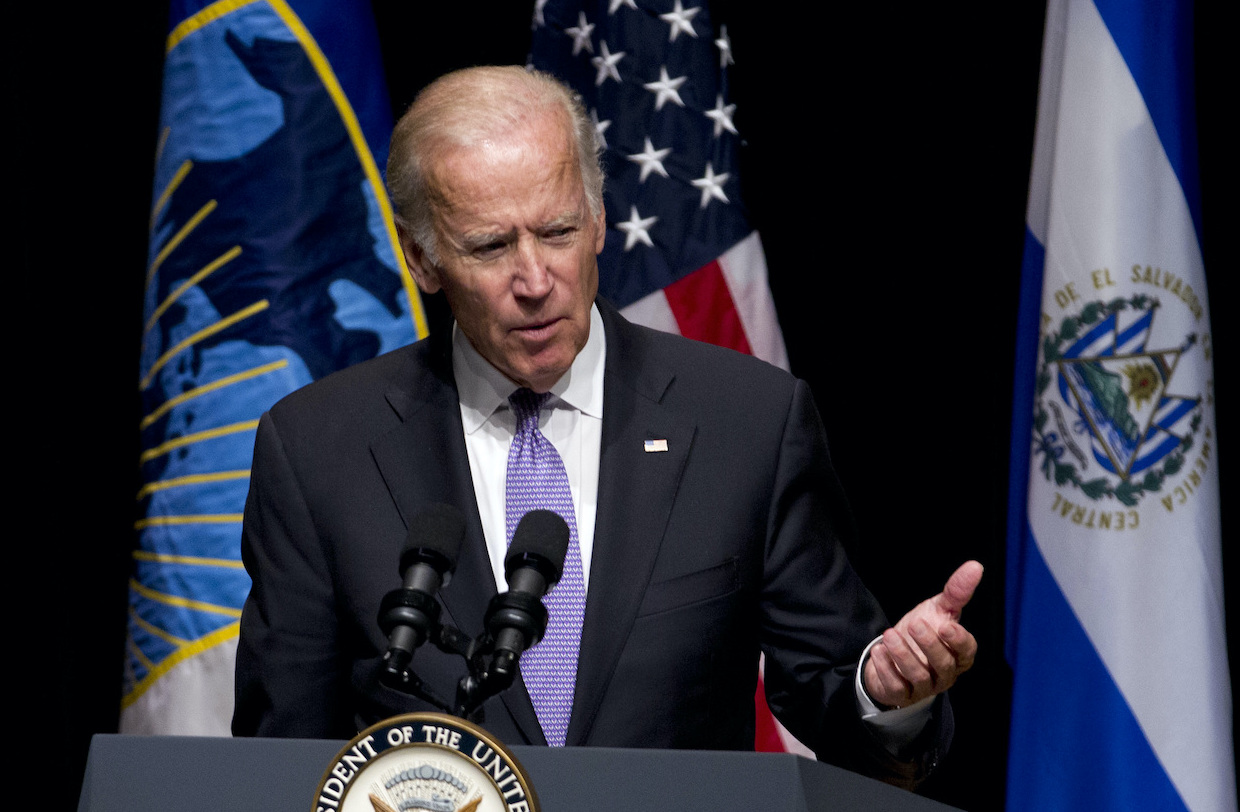