Video: The Metropolis in Latin America, 1830–1930 at Americas Society

Development of major Latin American cities during the nineteenth century involved looking to Paris as a model for urbanism, building parks and open avenues, and searching for national identity. The Metropolis in Latin America, 1830-1930, on view at Americas Society in New York, shows how these issues shaped the architecture of of six major capitals in the region.

The images, videos, and maps portray trasnformations that were crucial to characterizing Buenos Aires, Havana, Rio de Janeiro, and Santiago. "Even today, with the current transformation, you recognize, for instance, the significance of...the introduction of urban space such as parks for leisure," explains Maristela Casciato, one of the curators of the exhibition.

Immigration was another force behind new architecture ideals in Latin America. "By the beginning of the twentieth Century, 50 percent of the population in Buenos Aires are people from abroad...so that makes the intellectuals think about 'ok, we have all these people from outside, we need to frame what our own identity is," says curator Idurre Alonso.

Organized by the Getty Research Institute in Los Angeles, the exhibition is on view through June 30. 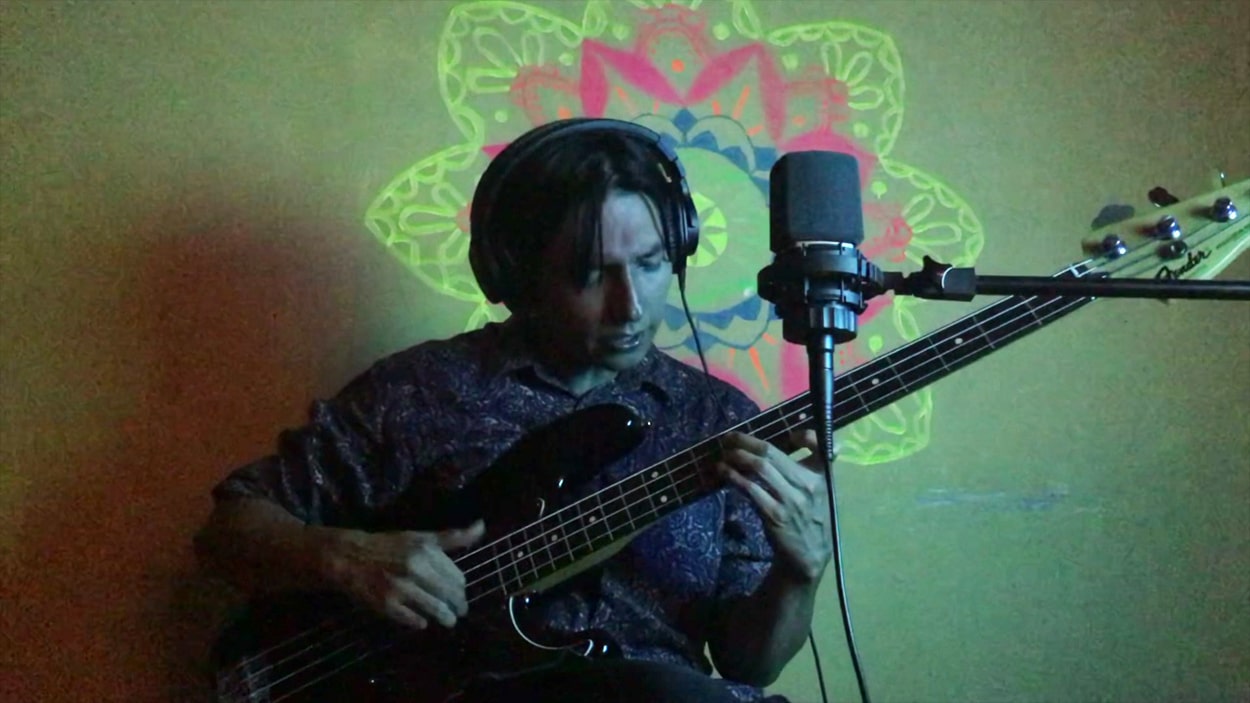