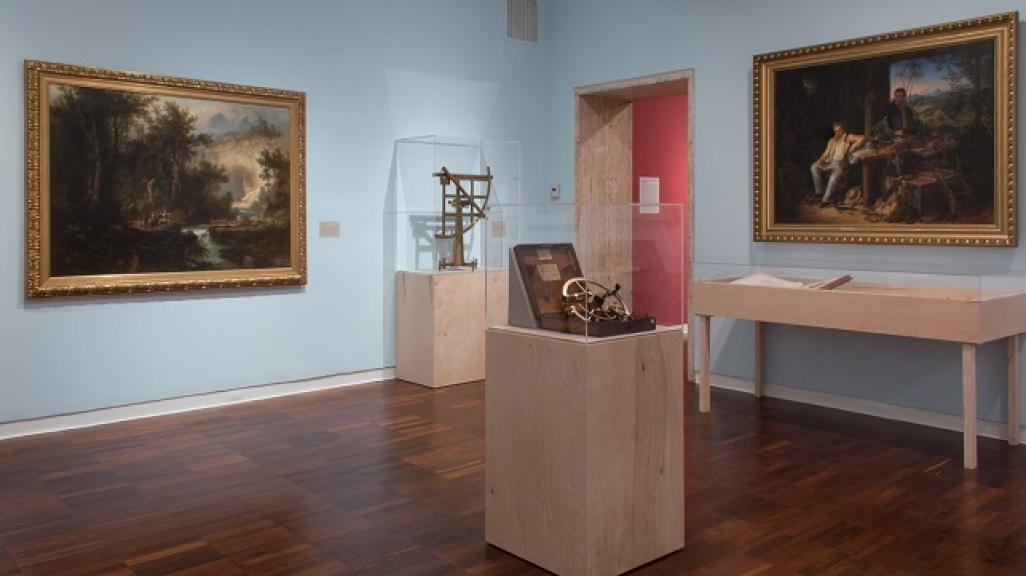 Slideshow: Exhibition Opening of Unity of Nature - Alexander von Humboldt and the Americas

Unity of Nature: Alexander von Humboldt and the Americas opened at the Americas Society on April 29, and is New York's first exhibition focusing on the Prussian explorer. Reputed as one of the "world's most famous and influential intellectuals" of the nineteenth century, Humboldt journeyed through the Spanish American colonies to observe nature. The exhibition includes works by the artists who followed in his footsteps and devotes sections to Humboldt's impact on Latin American independence and U.S. expansionism.