In a panel moderated by AS/COA's Susan Segal, experts from Canada, Mexico, and the United States discussed how the trade pact can foster competitiveness.

"North America can lead the world and is leading the world into a more prosperous and inclusive model for growth," said AS/COA's Susan Segal to open the panel "Advancing USMCA: Creating a More Sustainable and Competitive Region" at the U.S.-Mexico Foundation's North Capital Forum. The forum, for which AS/COA was an affiliate, was held in Mexico City September 28–30, 2022.

North America generates almost 25 percent of the world's GDP, despite only making up 6.5 percent of its population, noted Segal while moderating the discussion on the potential of the United States, Mexico, and Canada Agreement (USMCA). Expert panelists from all three countries spoke about the opportunities—as well as the hurdles—for the accord to actualize the goal of achieving widespread regional prosperity and competitiveness.

Beatriz Leycegui of SAI Law & Economics emphasized that migration, inclusive growth, and water security are challenges facing North America. In reference to the a current trade dispute brought by Canada and the United States against Mexico, Luis De La Calle of De la Calle, Madrazo, Mancera SC said that the "success of the USMCA will hinge upon a dispute resolution system that works" and that includes all parties accepting rulings. Louise Blais of Business Council of Canada pointed out that in two years of USMCA, more disputes have arisen than in the lifetime of NAFTA.

Panelists also discussed how USMCA can be a model for other regions. "The only way the free world is going to continue to move forward is if our three countries show the way as like-minded nations," said the Texas Association of Business' Glenn Hamer. 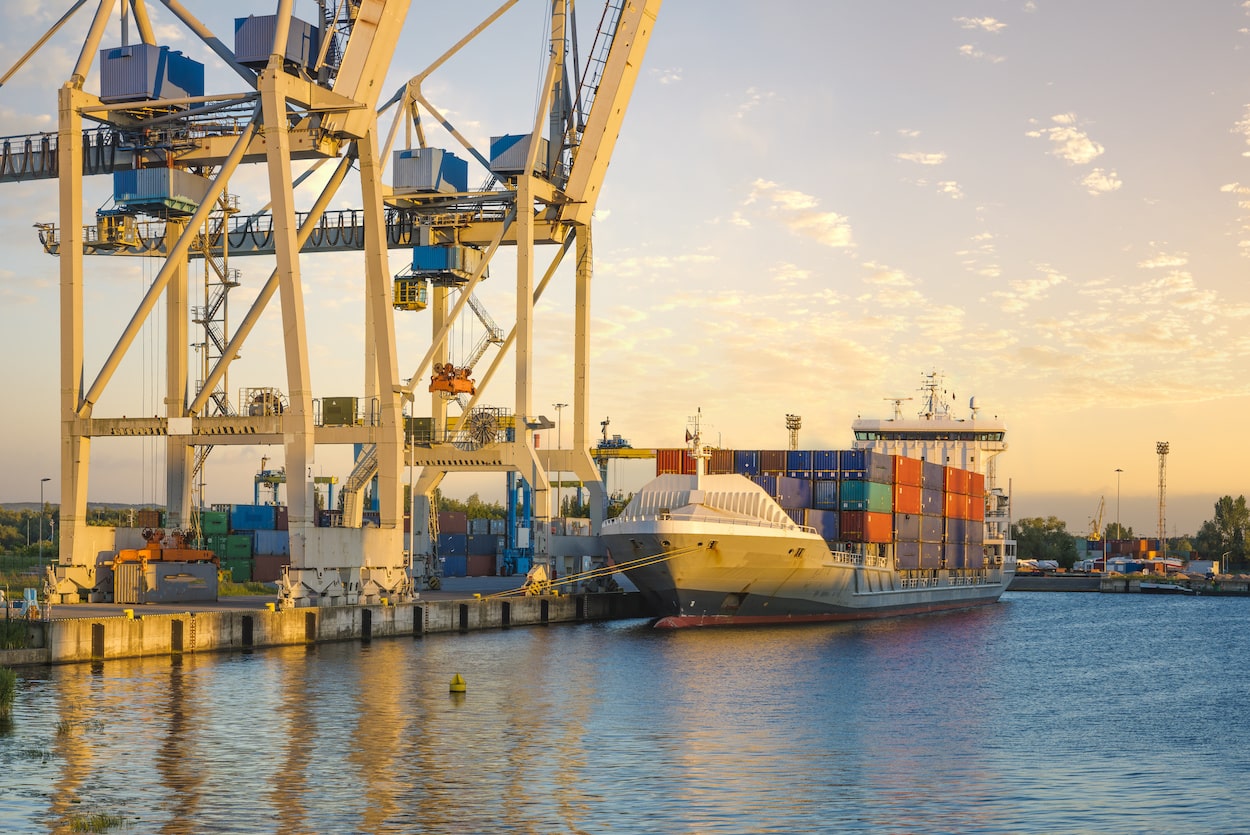 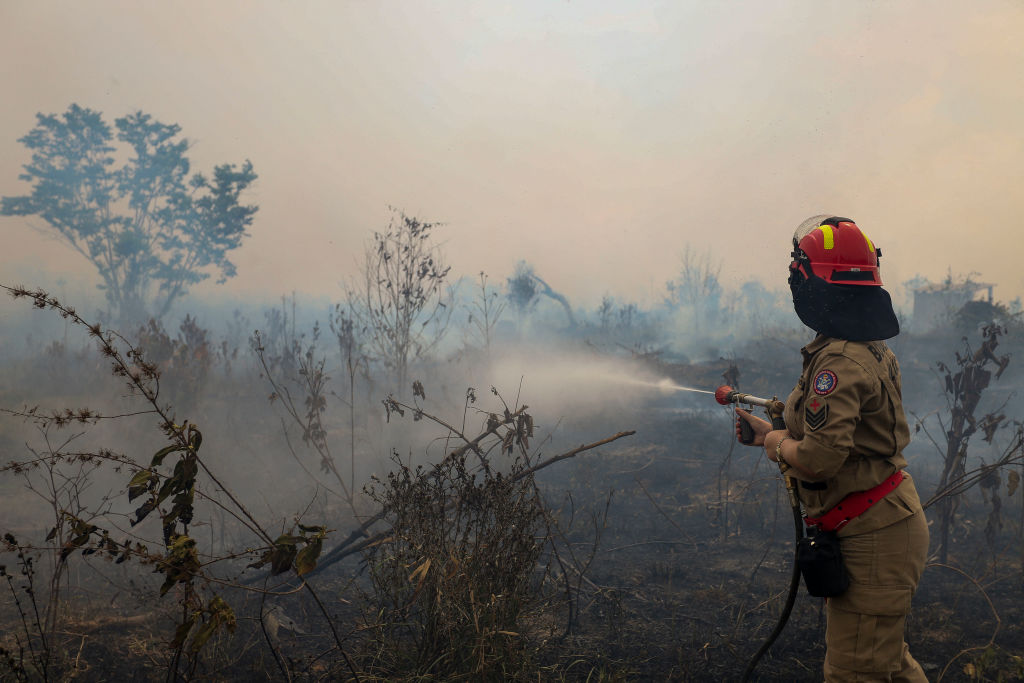 How the U.S. Can Use Trade to Fight Deforestation in Brazil

Without waiting for international partners to follow suit, the U.S. can deploy influential policy tools to tackle deforestation-linked trade.