Navigating the China-U.S. Divide: A Challenge for Latin America

Speakers discussed how Latin America can navigate the tension between the United States and China to enjoy a positive-sum, not zero-sum, game.

“We shouldn’t choose sides. It’s not only ill-advised, but it’s also ill-timed," said Felipe Larraín during an AS/COA and Americas Quarterly panel on the U.S.-China divide in Latin America. "Regional economies that were battered by COVID-19 need to tap on all available sources of growth and support available, whether China, the U.S., or elsewhere," he continued.

Is balancing both countries possible? Speakers agreed that it is, though for many countries in Latin America, Bejing and Washington are not equally important partners. Martha Bárcena said that for Mexico, the United States remains its top priority and this was demonstrated in the pandemic when Asian supply chains faltered. “Each Latin American country needs to prioritize its own national interest," she explained while echoing that positive engagement with both China and the United States is possible, especially on trade and investment.

That said, "self-interest works in a normal time but not in a crisis," said Luis Fernando Mejía. He noted that conflict between U.S. and Chinese networks could force Latin American countries to more definitely side with one superpower. "The issue of technology is where we will have more difficult decisions to make," he said, especially on 5G. The speakers ended by pondering how Washington can offer a better alternative than Beijing for Latin America on issues like technology, vaccinations, and infrastructure.

Some of the region's presidents have strengthened ties with China during the pandemic, while others have sought to distance themselves. AQ tracks how eight governments have managed their relationships 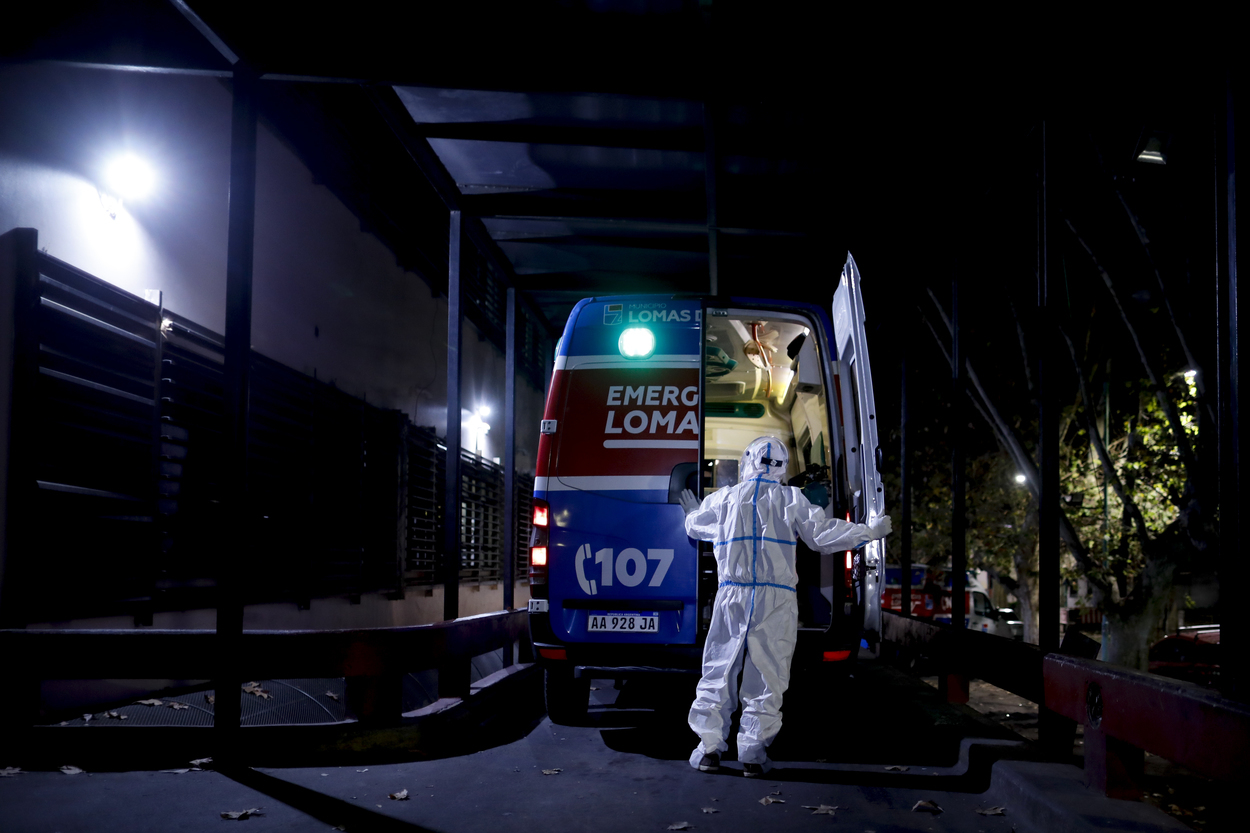