Latin America and COVID-19: From Deep Crisis to a More Inclusive and Resilient Future

Since the start of the coronavirus pandemic, the International Monetary Fund (IMF) has directed $63.5 billion in financial support toward hard-hit Latin America. In a December 15 conversation with AS/COA President and CEO Susan Segal, IMF Managing Director Kristalina Georgieva outlined the region’s unique vulnerabilities and strengths, as well as the areas of focus that could help the region avoid another lost decade.

The economist commended the decisiveness of Latin American policymakers amid the pandemic, applauding how regional governments, Central Banks, and financial authorities have deployed monetary policy measures, cut interest rates, and put in place measures equivalent to 8 percent of GDP, of which 4–5 percent are direct measures like boosting expenditures or reducing tax collection and revenues. She cautioned, however, that such government expenditure should be accompanied by plans to level government balance sheets in the medium term.

Segal and Georgieva further discussed how the crisis has widened inequality for low-skilled workers, women, and young people in particular. “Inequality means that part of society is just not reaching its full potential. That is bad for people, it is bad for the economy as a whole,” said Georgieva, noting the crucial role human capital will play in an inclusive and resilient recovery for the region. On improving gender equality and women’s inclusion in the formal workforce, Georgieva encouraged more dialogue. “The more we have this conversation, the better.” 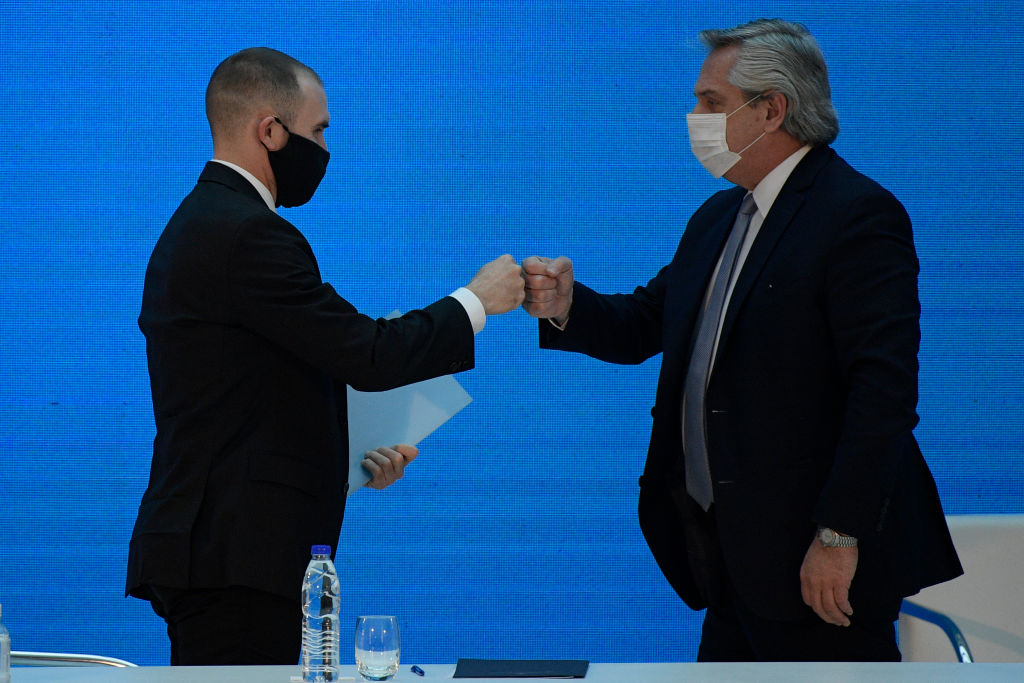 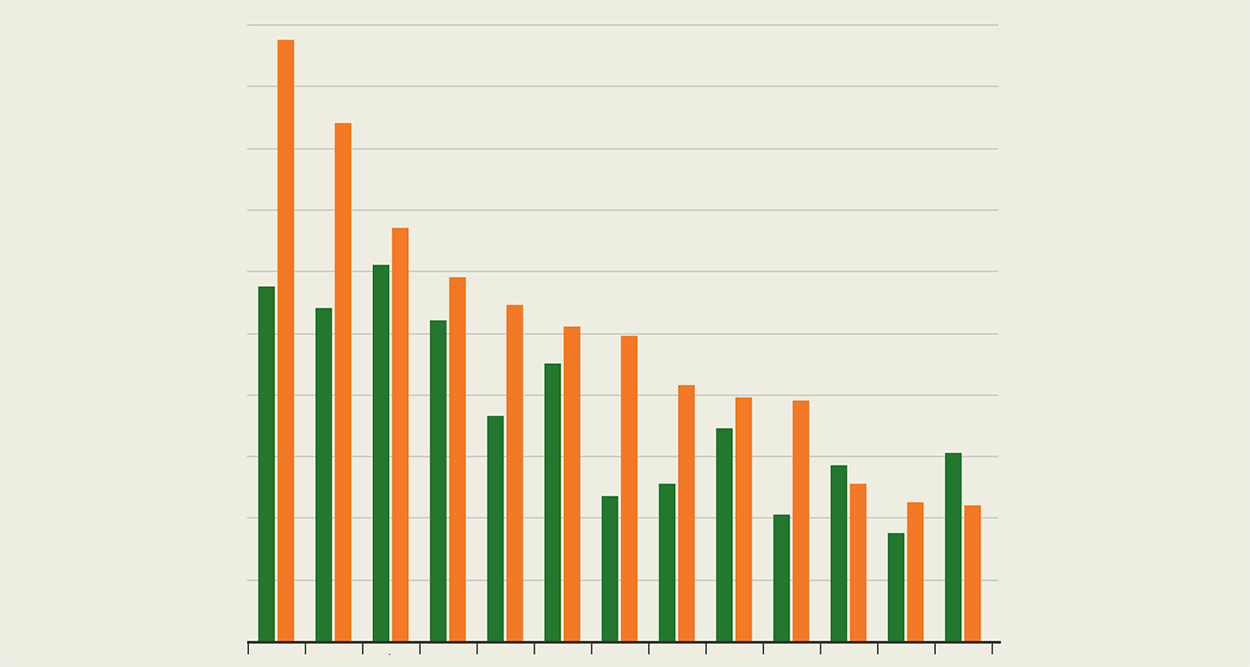 Where Unemployment Stands in Latin America

Rather than the increase in unemployment, the shrinking labor force is the more worrying trend, per the ILO.