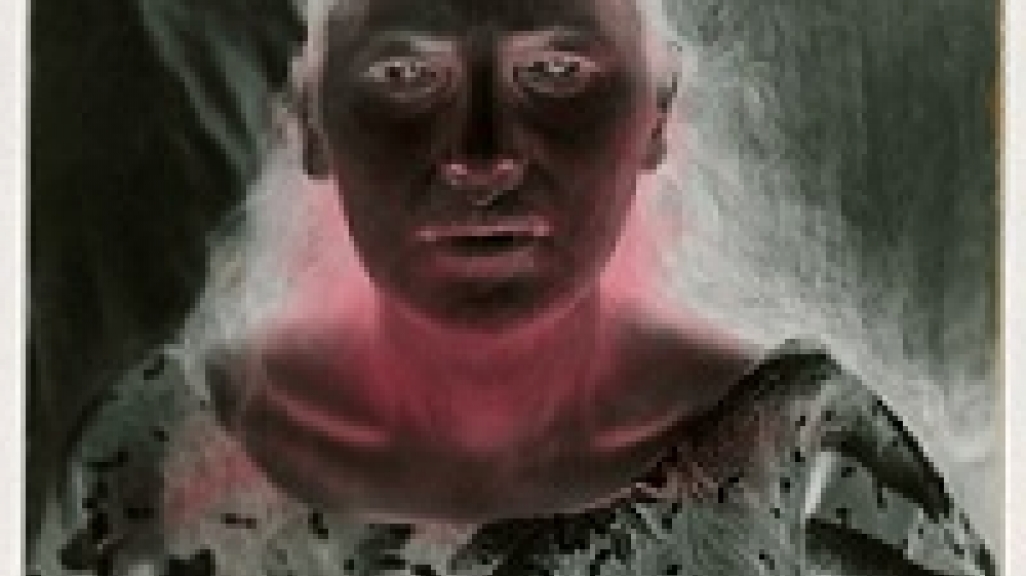 Featuring nearly 40 photographic works from the 1990s to the present, Observed will be the artist’s first monographic show in New York. Comprised of stark, object-based images, the exhibition examines contemporary issues related to violence, memory and the socio-political construction of identity. As Sullivan has suggested, the notion of pain also plays a prevalent role throughout de la Torre’s work. Never displayed in an active or aggressive manner, physical or emotional trauma manifests itself through quiet allusion. Several photographs in her series develop out of her own experiences in countries that have experienced waves of crippling violence, such as Mexico and Peru, or that have had extended periods of censorship.

De la Torre begins each series with an in-depth investigative process in libraries and archives. Research serves as a fundamental basis for her images, many of which are examinations on criminality and surveillance. The Lost Steps (1996) is a seminal project deeply informed by nineteenth-century photographic procedures. De la Torre employed techniques from the period to focus on images of incriminating evidence taken from the archive of the Palace of Justice in Lima, Peru, during the violent years of the Shining Path. The seemingly everyday objects, shown in an isolated manner, convey stories of acts of terrorism, passion, and other felonies. In Censored (2001), pages from seventeenth and eighteenth-century manuscripts in the collection of the University of Salamanca Library, depict passages inked-out by inquisitors during the Spanish Inquisition. The series is encompassed by abstract images capturing the stroke and stain of each censored text.

De la Torre’s subtle use of color is a practice she began engaging in with her first photographic project, Under the Black Sun (1991-1993). She was inspired by the basic street photography methods used in her native Peru to produce national identification cards. De la Torre appropriated this technique by stopping the development process in the negative stage, and experimenting with the effects of light and color. Also included in Observed: Milagros de la Torre is the never before seen series It All Stays in the Family. An exploration of the concept of the family portrait, these photographs printed on vintage paper, use an “unsynchronized” flash to produce an image covered in a shadow that increases from grey to deep black, thereby blurring the connective association between each relative.

A fully illustrated, bilingual publication featuring essays by Edward J. Sullivan, Miguel López and an interview between Anne Wilkes Tucker and Milagros de la Torre will be available in March 2012. This catalogue is part of the Visual Arts of the Americas Modern and Contemporary Publication Series, distributed by ARTBOOK | D.A.P. 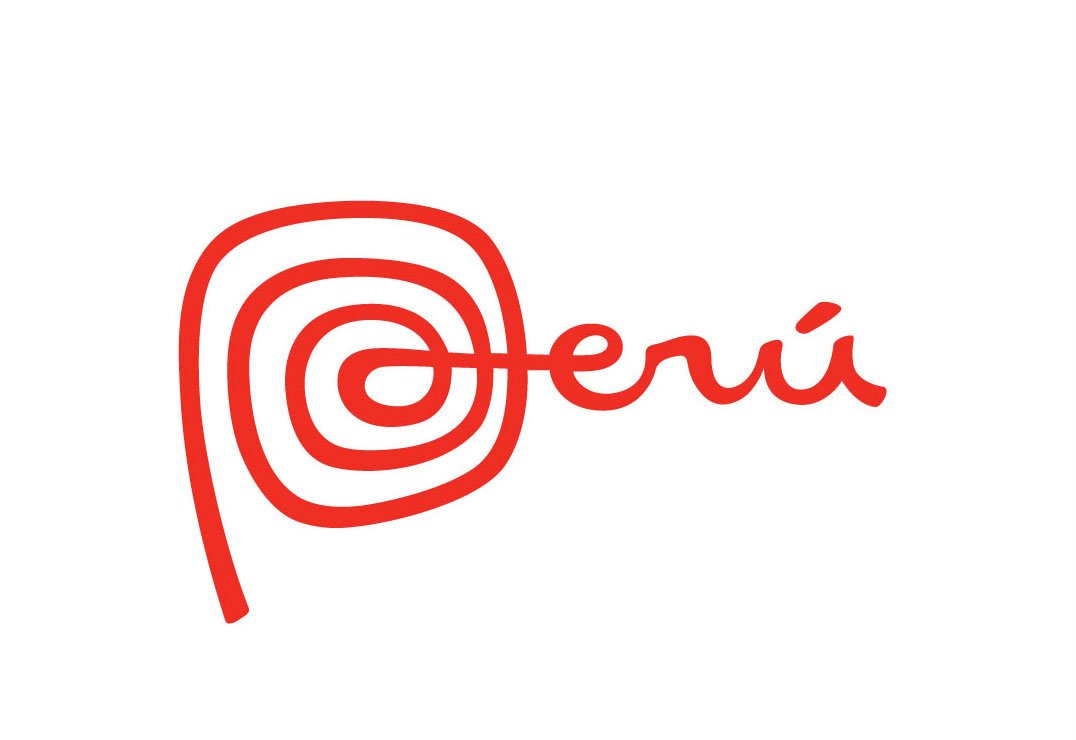 Americas Society’s Spring 2012 Visual Arts program is supported by Mex-Am Cultural Foundation and in part by public funds from the New York City Department of Cultural Affairs in partnership with the City Council. In-kind support is graciously provided by the Mexican Cultural Institute of New York.