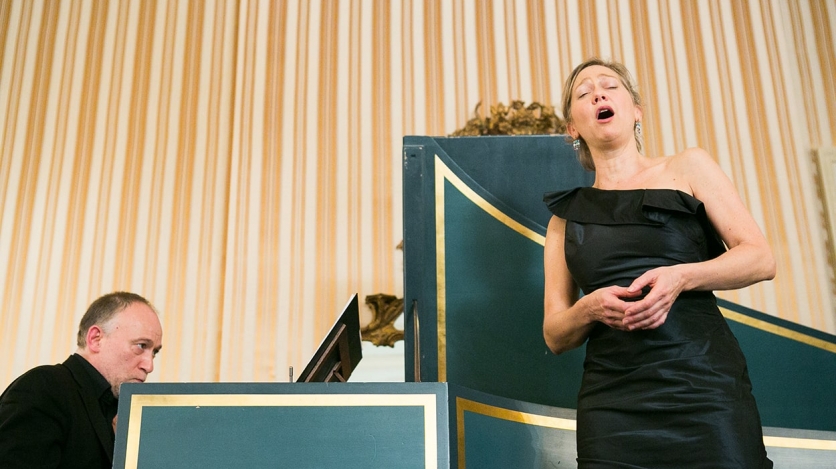 Suzie LeBlanc and Alexander Weimann: As You Like It

Pre-registration for tonight's event is now closed. Box office will open at 6:15 PM.

Celebrating the 400th anniversary of Shakespeare's birth, Music of the Americas presents Canadian soprano Suzie LeBlanc alongside keyboardist Alexander Weimann, with whom she frequently collaborates, in "As You Like It," a program of early arias set to Shakespearean texts.

Soprano Suzie LeBlanc is one of the most sought-after early music sopranos of her generation, as well as a gifted interpreter of lieder, French mélodies, Acadian repertoire, and contemporary music. She has performed around the world, and recorded more than 50 albums with leading early music ensembles. On the opera stage, she performed for De Nederlandse Opera, Festival de Beaune, Opéra de Montréal, Boston Early Music Festival, Tanglewood, and Early Music Vancouver. 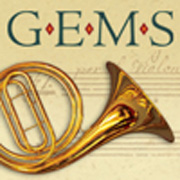