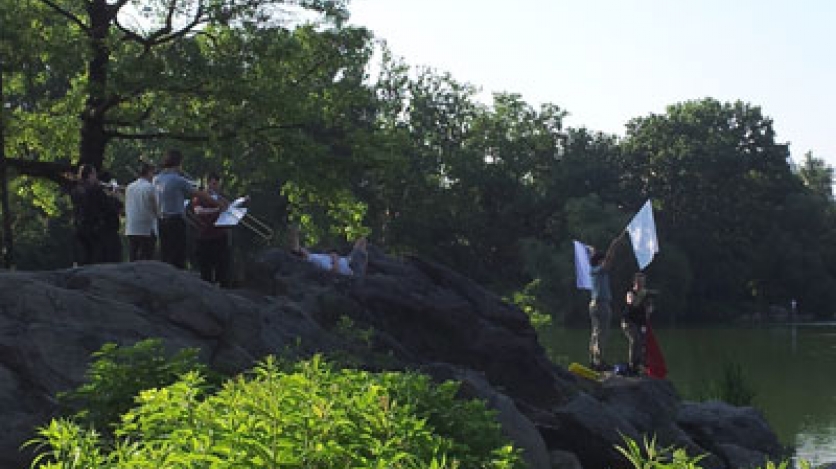 Admission Fee: FREE and open to the public.

Read about the concert in The Wall Street Journal.

At 5:00 p.m., 144 singers will sing Schafer's 1976 choral work Credo with vocalists arranged, both on land and water, on the southern shore of the Central Park Lake. George Steel, general manager and artistic director of the New York City Opera, will conduct this 50-minute work, with the audience listening from boats and the shore. Credo—written for 12 separate, coordinated choirs—is musically inspired by Thomas Tallis's motet Spem in alium, with a text by Schafer based on the writings of sixteenth-century Italian astronomer Giordano Bruno describing the universe as he understood it.

Surrounding Credo will be another work by Schafer, Music for Wilderness Lake. Twelve trombonists will be positioned around the Central Park Lake to perform across the water to one another at dawn and at dusk. A conductor from a raft in the middle of the Central Park Lake will cue the music, while the natural inhabitants of the surrounding landscape respond and contribute to the music in their own way. Following their critically acclaimed performance of Swelter at the 2011 Make Music New York festival, Tilt Brass returns to Central Park Lake to perform this work. 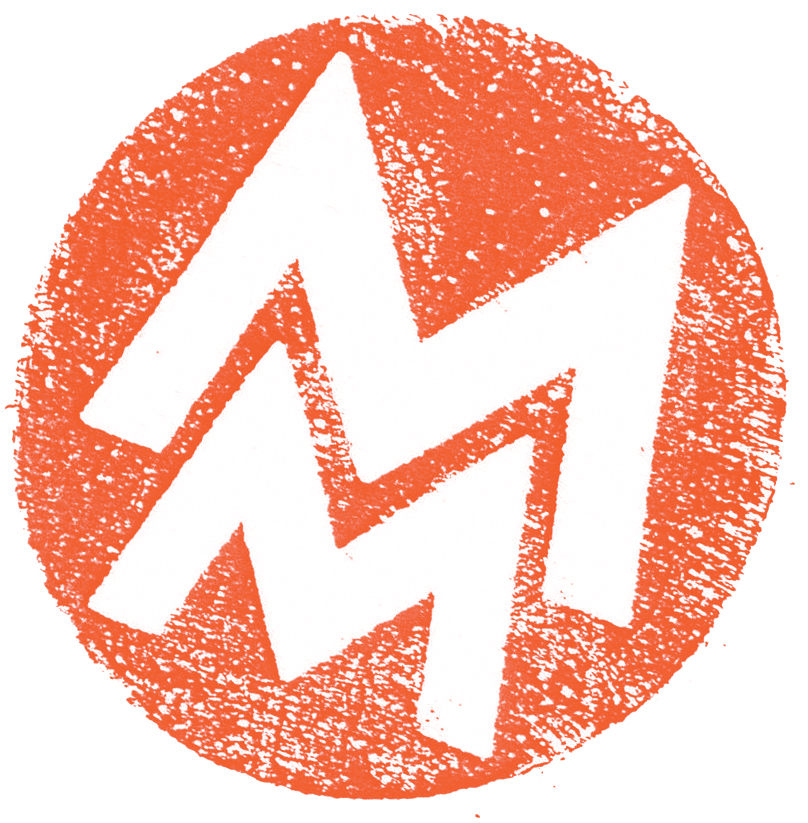