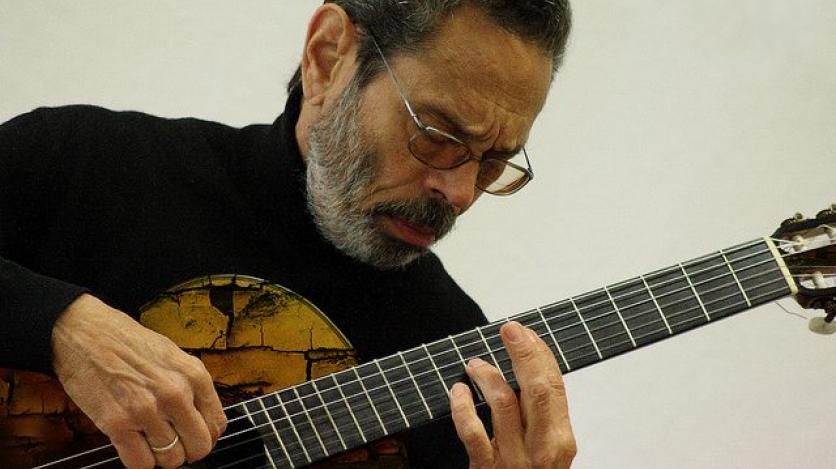 Registration has closed for this event.

Admission: Free for AS and YPA members; $20 for non-members. For general questions about the event, please email Gina Portale.
For those COA members interested in this event, please email Mila Fontana to secure free tickets (View a list of corporate members).
Not yet a member? Learn how to become an Americas Society member to access this event.
Americas Society and the New York Guitar Seminar present Leo Brouwer's 80th Anniversary Celebration.
During this celebration, Michael Newman and Laura Oltman, of the famed Newman & Oltman Guitar Duo, will perform the world premiere of Brouwer's new guitar duet, El libro de los seres imaginarios for the opening of the 19th New York Guitar Seminar. Also performing on this Brouwer tribute concert will be João Luiz (Brazil) and Celil Refik Kaya (Turkey).
CD and Score Signing
*As a special thank you for the evening's concert ticket holders, Maestro Brouwer will be signing CDs and scores (available for purchase) in the lobby of Americas Society from 6pm-6:45pm this evening, June 26, before the concert.

Fool on the Hill

I. El Unicornio / The Unicorn

This work was commissioned by Raritan River Music

with the generous support of Jeffrey Nissim 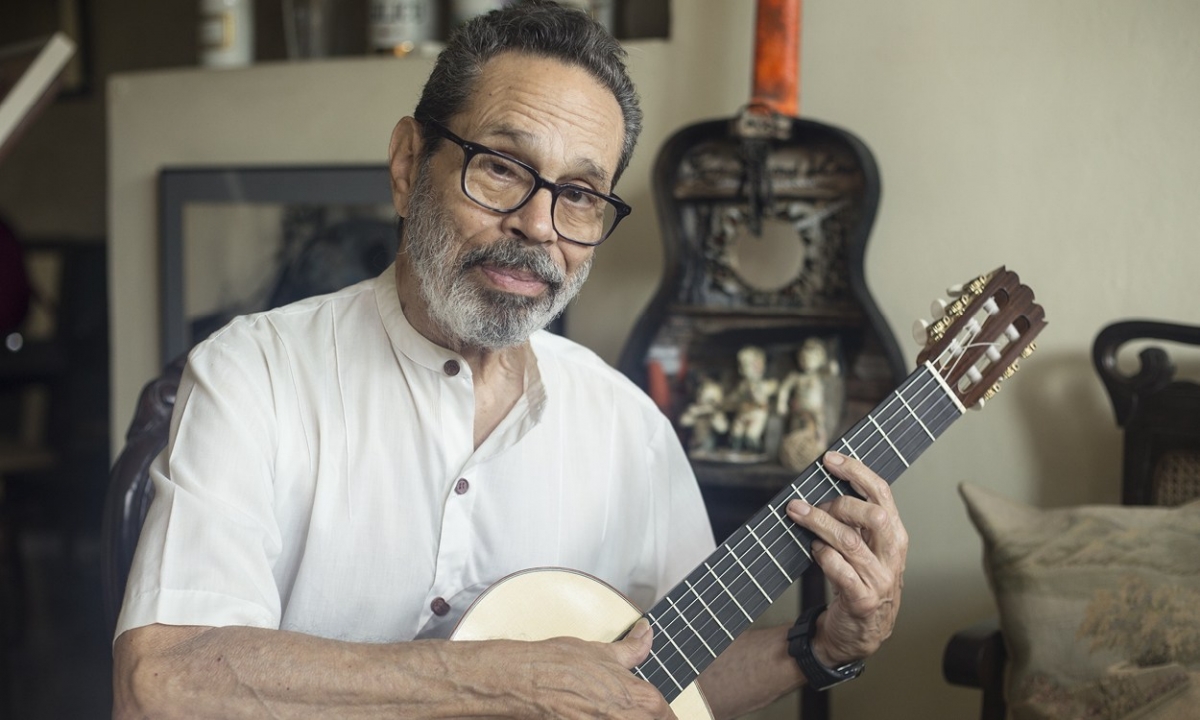 Leo Brouwer
Composer, guitarist and music director Leo Brouwer was born in Havana, Cuba in 1939. He studied guitar with Isaac Nicola and completed his composition studies at the Juilliard School and at Hartt College of Music. He has been heard as both composer and classical guitarist at many major international music events, and his Cancion de gesta (Epic Poem) has been performed by orchestras throughout the world. His discography comprises over a hundred commercial recordings, and his works have been recorded by John Williams, Julian Bream, Franz Bruggen and Harry Sparnay as well as the Toronto Festival, the London Sinfonietta and the Liège festival. He has served as General Manager of the Cuban National Symphony Orchestra for ten years and since 1992 conducted the Córdoba Orchestra in Spain. In 1998 Brouwer was awarded the Manuel de Falla prize and in 1999 the National music prize for Cuba. In recent years, Brouwer has continued his unique series of guitar concertos as well as writing for a rich variety of other ensembles, most notably his horn trio of 2002, Pictures of Another Exhibition. His latest concerto for guitar is his Double Concerto ("Book of Signs"), premiered by John Williams and Costas Cotsiolis in 2004 at the Megaron in Athens. Brouwer now lives in Havana. 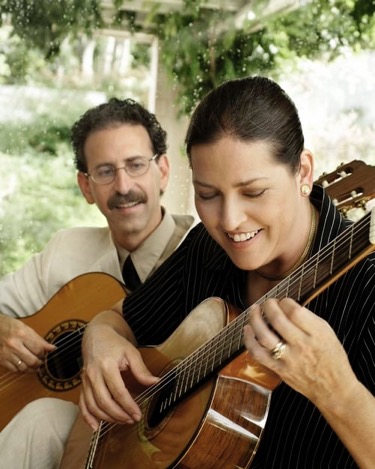 Newman & Oltman Guitar Duo
Hailed as a “revelation to hear” by The Washington Post, the Newman & Oltman Guitar Duo’s phenomenal musicianship places them solidly at the top of their field. Their innovative programming, matchless technique and ensemble precision, combined with their commitment to expanding the repertoire for guitar duo, make them a chamber ensemble of world renown.
The Duo has served as Ensemble-in-Residence at New York’s Mannes College The New School for Music since 1987. Michael and Laura are artistic advisors to the D’Addario Foundation Performance Series at Carnegie Hall and were Artists-in-Residence at Lafayette College for 2013-14. They are founders and artistic directors of the New York Guitar Seminar at Mannes, Raritan River Music, and the Lanciano International Guitar Seminar in Italy.