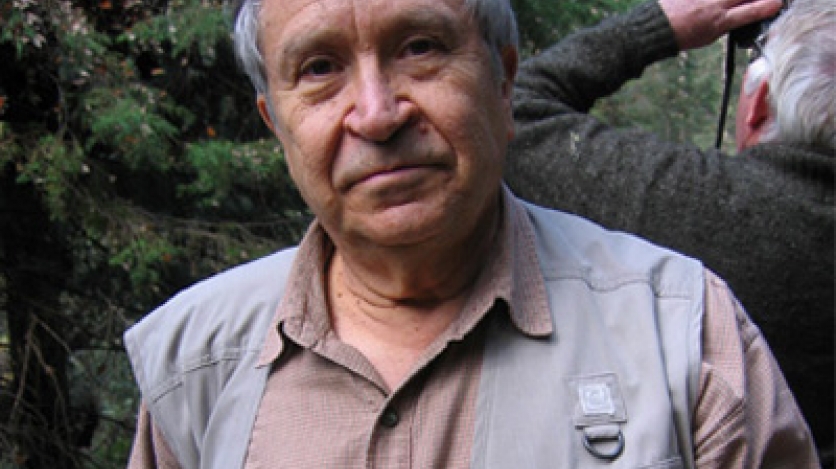 Keynote Lecture: "The Birds, or My Life as a Writer and Environmentalist Activist"

With the Mexican Cultural Institute of New York.

Homero Aridjis (b. 1940, Contepec, Michoacán, Mexico) is one of Latin America’s most prominent writers.  His latest publications, comprising both poetry and prose, include Solar poems (2010), Los Invisibles (2010), Diario de sueños (2011), Los perros del fin del mundo (2012), Tiempo de ángeles/A Time of Angels (2012), and, with Betty Ferber, Noticias de la Tierra (2012). He has served as president of PEN International (1997-2003) and as Mexico’s ambassador to Switzerland, the Netherlands, and UNESCO.

The Group of 100, founded by Aridjis, is an association of prominent artists and intellectuals including Octavio Paz, Juan Rulfo, Rufino Tamayo, Gabriel García Márquez, Alvaro Mutis, Augusto Monterroso, Francisco Toledo, Leonora Carrington, Manuel Alvarez Bravo, Elena Poniatowska, and others which has been devoted to environmental protection and the defense of biodiversity in Mexico and Latin America.

The Mexican Cultural Institute of New York and the Association for the Study of Literature and the Environment.