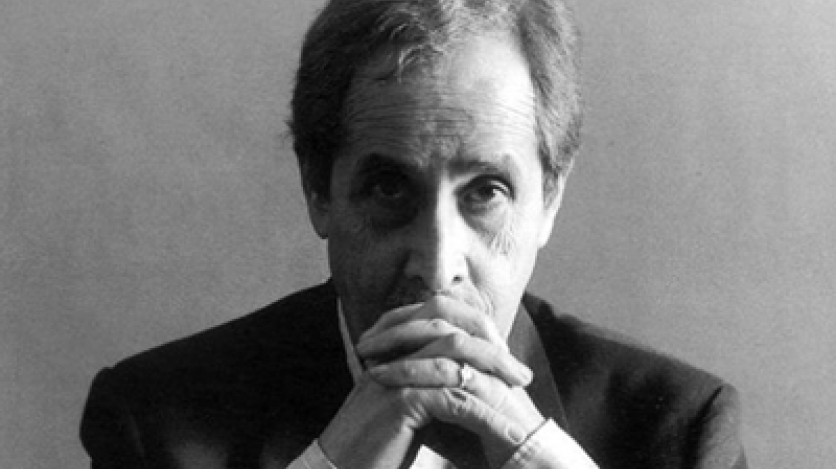 An Homage to Jorge Eduardo Eielson

The event will feature readings and commentary about the great Peruvian poet and artist.

Online registration for tonight’s program is closed. Members may arrive prior to the event and pick up their tickets, and non-members can pay at the door. Email jnegroni@as-coa.org with questions.

This event is presented in honor of the great Peruvian poet and artist Jorge Eduardo Eielson (1924-2006), who was known for his iconoclastic poetry and his quipus, today considered precursors of conceptual art. The evening will feature comments, readings, and visuals by prominent writers and scholars from Peru, the United States, and Italy (where the poet lived for many years). In particular, Martha Canfield (University of Florence, Italy), Luis Rebaza (King’s College, London), Madeline Millán (F.I.T/SUNY), and Miguel-Angel Zapata (Hofstra University) will comment on Eielson’s contributions to modern poetry and art. The event will also launch a symposium on Eielson the following day at Hofstra University.

With Hofstra University, Echo of Voices, and other institutions. This program will be held in English with bilingual readings.

Jorge Eduardo Eielson (b. Lima, Peru, 1924; d. Milan, Italy, 2006) was one of the most iconic cultural figures of Latin America in the twentieth century as well as one of its most radical poetic voices. In fact, few authors have been able to combine, as he did, a mastery of poetry, novels, chronicles, and art. Although born in Peru, he lived most of his life in Italy. At the beginning of the 1940s, his poetry showed the clear influence of mysticism, symbolism, and surrealism—especially of the two European poets: Rainer Maria Rilke and Arthur Rimbaud. Eielson’s early works reveal an astonishing formal literary perfection and almost disturbing imagistic brilliance, as seen in Canción y muerte de Rolando (1943) and Reinos (1945); his other publications include Mutatis mutandis (1967), Canto visible (1977) and Noche oscura del cuerpo (1989), and the critically acclaimed novels such as El cuerpo de Giulia-no (1971) and Primera muerte de María (1988). Eielson’s visual art, in particular, his quipus, showed the strong influence of pre-Columbian art and myth, combined with European art, and has been exhibited in major museums around the world.