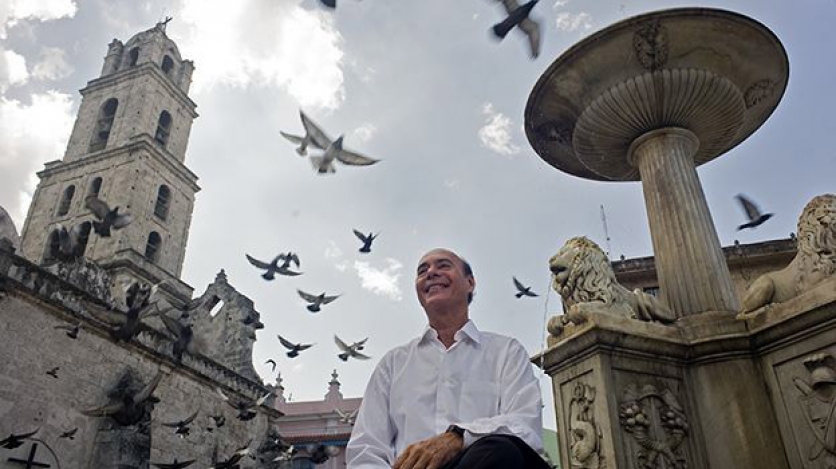 The Gaviláns: A Family in Music

Pre-registration for this event is now closed. The box office will open in the lobby of Americas Society beginning at 6:15 PM.

Read a 2015 interview with López-Gavilán in I CARE IF YOU LISTEN.

Cuban composer and conductor Guido Lopez-Gavilán obtained degrees in choral conducting from the Conservatorio Amadeo Roldán (Havana) and orchestral conducting from the Tchaikovsky Conservatory (Moscow). He has conducted the Varsovia Philharmonic (Warsaw), Academy Franz Liszt (Budapest), and the Lisinsky Theater (Zagreb), as well as numerous orchestral ensembles throughout Bulgaria, Germany, Romania, and Russia. He has conducted all the orchestras of his native Cuba, as well as numerous ensembles in North and South America. While conducting the National Symphonic Orchestra of Cuba, he led an extensive and successful tour of 20 cities throughout the United States in 2012. His extensive compositional oeuvre encompasses a range of genres and has received much critical acclaim throughout the Americas and Europe. He is a frequent guest at such festivals as the InterAmerican Composers Conference (Indiana University), Festival Sonidos de las Américas (American Composers Orchestra at Carnegie Hall and Juilliard), and the Oregon Bach Festival. Other festivals that have invited him both as orchestral conductor and composer are: Festival Iberoamericano de Música Contemporánea (Spain), Tribuna de Música Latinoamericana y el Caribe (Argentina), Festival Franco Donatoni (México), Festival de Música Contemporánea (El Salvador) and the Foros de Compositores del Caribe, which took place in Colombia, Guatemala, and Venezuela. He was chosen to compose and premiere a piece for the inaugural concert of the VI World Music Symposium in Minneapolis in 2002.

In 2010, the Symphonic Orchestra of Winterhur in Switzerland invited Gavilán to conduct a concert dedicated to his symphonic and choral works at the Musikkolegium. He is the founder of the Instituto Superior del Arte (Havana) and head of the department of orchestral direction. He has directed the studies of several generations of Cuban conductors, many of whom are now leading the principal orchestras within Cuba and abroad. He is president of the Festival of La Habana and is a founding member of the school of composers of Latino America of Music and Art, as well as president of the Association of Musicians and Union of Writers and Artists of Cuba. He was awarded the National Prize of Music in 2015, the highest distinction given by Cuba's Culture Ministry. He obtained the Gran Premio Cubadisco in 2016 with the CD/DVD Caribe Nostrum, which featured performances by Música Eterna and the Trio Concertante under his baton. 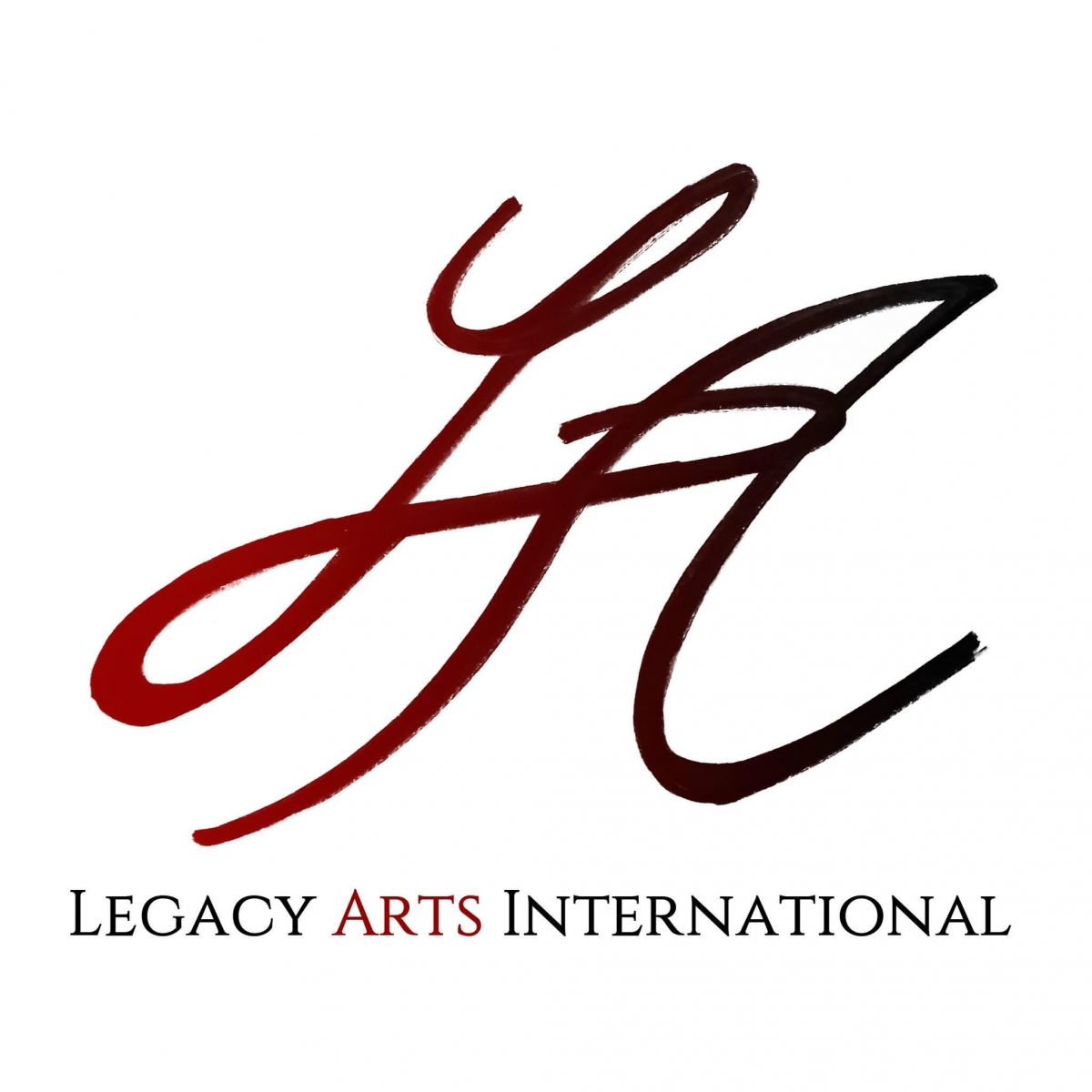