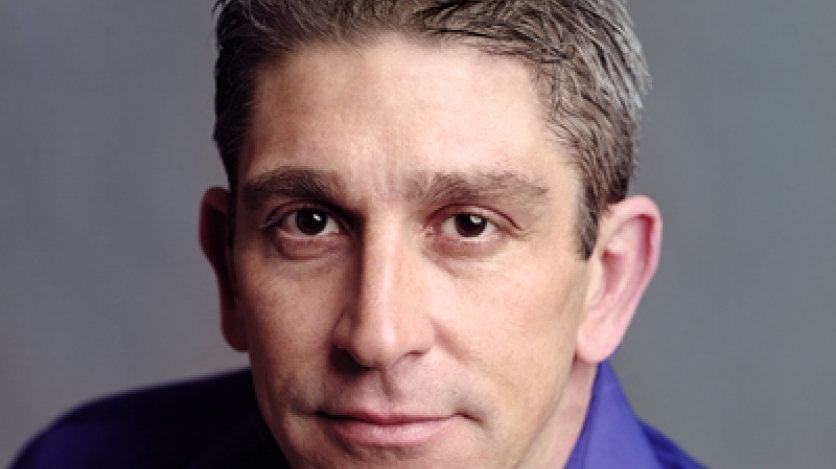 An Evening with Richard Blanco

The Cuban-American poet will discuss his critically acclaimed memoir, The Prince of Los Cocuyos.

Admission: Free for Americas Society Members; $10 for non-members. Not yet an AS member? Join now!

Celebrated Cuban-American poet Richard Blanco will discuss his critically acclaimed memoir, The Prince of Los Cocuyos (Ecco Press). Blanco was the youngest poet ever to read at a presidential inauguration when he read for President Obama in January 2013, as well as the first Latino, the first immigrant, and the first openly gay poet to be awarded that commission. With the Cuban Cultural Center of New York and Ecco Press.

Richard Blanco (b. 1968, Madrid) emigrated from Spain as an infant with his Cuban-exile family to Miami, where he was raised and educated. An accomplished author, engineer, and educator, Blanco is a Woodrow Wilson Visiting Fellow and has received honorary doctorates from prestigious institutions. In 2013, Blanco was chosen as the fifth inaugural poet of the United States, becoming the youngest, first Latino and first gay writer to hold the honor. His prize-winning books of poems and prose include City of a Hundred Fires (1997), Directions to the Beach of the Dead (2005), Looking for the Gulf Motel (2012), For All of Us, One Today: An Inaugural Poet’s Journey (2013), and The Prince of Los Cocuyos: A Miami Childhood (2014). Blanco was most recently honored as featured speaker at the historic reopening of the U.S. embassy in Havana on August 14, 2015, where he read 'Matters of the Sea,' a poem written for the occasion. For more information about the poet, visit Richard-blanco.com.

Praise for The Prince of Los Cocuyos
“In this vibrant memoir, . . . Richard Blanco tenderly, exhilaratingly chronicles his Miami childhood . . . as well as his quest to find his artistic voice and the courage to accept himself as a gay man.”—O, The Oprah Magazine

“Blanco has a natural, unforced style that allows his characters’ vibrancy and humor to shine through.”—Publishers Weekly (starred review)

“Filled with colorful characters, often poignant and sometimes melancholy, Blanco’s episodic memoir is a meditation on belonging, on self-acceptance, and on his family’s almost mystical connection to Cuba.”—Booklist