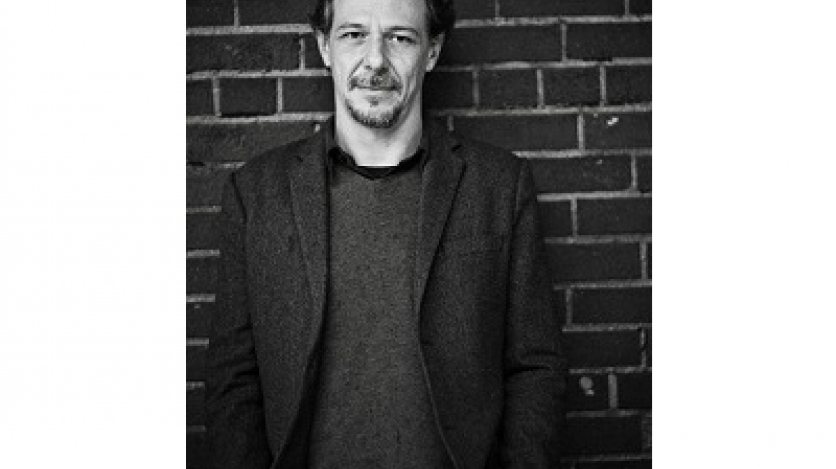 This event will feature a discussion with Mexican author Álvaro Enrigue and Spanish author Eduardo Lago.

Online registration is now closed. Members can arrive prior to the event and pick up their tickets, and non-members can pay at the door. Email jnegroni@as-coa.org for questions.

Join us for a prose reading to be held at the Queen Sofía Spanish Institute by writers and translators recently published by Dalkey Archive Press: Mexican author Alvaro Enrigue, author of Hypothermia; Spanish writer Eduardo Lago, author of Call Me Brooklyn; and translators Alejandro Branger and Rowan Ricardo Phillips, among others. Dalkey Archive Press, founded in 1984 in Chicago, specializes in avante-garde fiction, poetry, and literary criticism, particularly work in translation and reprints of classics. Authors on its list include Guillermo Cabrera Infante, Anne Carson, Carlos Fuentes, William Gaddis, António Lobo Antunes, and Flann O'Brien. The press received the Lifetime Achievement Award from the National Book Critics Circle in 2011; its authors/translators have been recipients of awards including the Nobel Prize, the Independent Foreign Fiction Prize, and the Helen and Kurt Wolff Translator's Prize. This event will be conducted in English. A book-signing will follow, in collaboration with Posman Books.

"One of the finest novels from Europe in the last decades—a book of fantastic courage, otherworldly wisdom, and intense power. Lago is simply extraordinary."
—Junot Díaz (on Eduardo Lago's Call Me Brooklyn)

"Fuentes does not cease to amaze. This latest work is an uproariously comic novel that deals head on with many of the gravest issues of 21st-century Mexico."
–Library Journal, starred review of Adam in Eden, translated by E. Shaskan Bumas & Alejandro Branger

"Dalkey Archive's list is a banner of victory. It stands for a war that John O'Brien fought almost by himself for many hard scrounging years: to keep these books in print in a language we were willing to read; to get some of them read; to teach us, as that scoundrel Columbus did, how wide the literary world is, how stocked with artistic advances we have, before now, refused to acknowledge."
–William Gass (during NBCC awards ceremony, March 10, 2011)

Álvaro Enrigue (Mexico City, 1969), an essayist, critic, and professor, is the author of four novels and two books of stories, including La muerte de un instalador (1996, Joaquín Mortiz Prize) and Hipotermia (2005; Hypothermia, Dalkey Archive Press, 2013). He has been named by the Bogotá 39 project as one of the most promising writers of his generation. In 2013, he was awarded the Herralde Prize for his novel Muerte súbita (2013; Sudden Death, forthcoming). The prize, awarded by Barcelona-based publisher Anagrama, is given to an unpublished novel in Spanish. He lives in New York City.

Eduardo Lago (Madrid, 1954) is a tenured member of the faculty at Sarah Lawrence College, where he has taught since 1993. His books include Cuaderno de México and Cuentos dispersos, both published in 2000. In January 2006 Lago was awarded the Nadal Prize, Spain's oldest and most prestigious literary award for his first novel Llámame Brooklyn (Call Me Brooklyn, Dalkey Archive Press, 2013). In 2010 he published Ladrón de mapas, a collection of short stories. He is the former Executive Director of Instituto Cervantes New York.

Rowan Ricardo Phillips is author of the essay collection When Blackness Rhymes with Blackness (Dalkey Archive Press, 2010), and translator, from the Catalan, of Salvador Espriu's Ariadne in the Grotesque Labyrinth (Dalkey Archive, 2012). His poetry collection The Ground (2012) received the 2013 PEN/Joyce Osterweil Award, among other accolades. His second collection, Heaven, will be published by FSG in 2015. Phillips is an associate professor of English and director of the Poetry Center at Stony Brook University. He lives in New York and Barcelona.