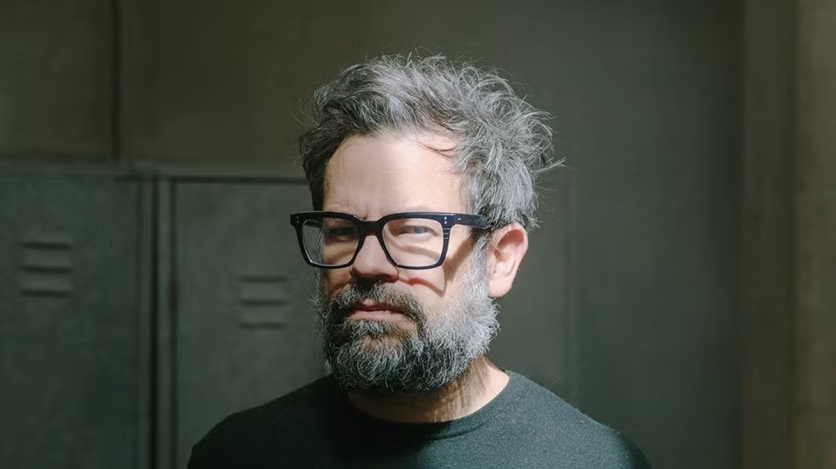 A Conversation with Pedro Reyes on Geles Cabrera

Artist and curator Pedro Reyes will be in conversation on Instagram Live with Tie Jojima and Rachel Remick, co-curators of the exhibition Geles Cabrera: Museo Escultórico. Reyes and the co-curators will be discussing Cabrera's artwork and legacy. Tune in to the Instagram Live on our page @americassociety.visualarts.

Pedro Reyes (Mexico City, 1972) studied architecture but considers himself a sculptor, although his works integrate elements of theater, psychology and activism. His work takes on a great variety of forms, from penetrable sculptures (Capulas, 2002–08) to puppet productions (The Permanent Revolution, 2014 and Manufacturing Mischief, 2018). In 2015, he received the US State Department Medal for the Arts and the Ford Foundation Fellowship. He held a visiting scholar position at the Massachusetts Institute of Technology for the fall of 2016 and conducted his residency at MIT’s CAST as the inaugural Dasha Zhukova Distinguished Visiting Artist. Recently, Reyes was commissioned by The Bulletin of the Atomic Scientists together with The International Campaign to Abolish Nuclear Weapons—winners of the 2017 Nobel Peace Prize—to raise awareness about the increasing risk of nuclear conflict, for which he developed Amnesia Atómica to be presented in Times Square, New York in May 2022 at the time of the Non-Proliferation Treaty Conference at the United Nations. For his work on disarmament, Reyes was granted the Luxembourg Peace Prize in 2021. At the same time, he opened his largest survey to date in Mexico at the Marco Museum in Monterrey. In 2022, Reyes had his first solo show in Europe at Marta Herford Museum in Germany where a large body of his early works was presented.

Born in Mexico City in 1926, Cabrera studied at Mexico’s Academia Nacional de San Carlos and La Esmeralda art schools, where she began working in sculpture. At the time, sculpture was almost exclusively practiced by male artists, and women were dissuaded from pursuing a career in this discipline. However, Cabrera persisted and, by 1949, had her first solo exhibition at the Mont-Orendáin Gallery in Mexico City. Cabrera found artistic success in the 1950s alongside the “Generación de la Ruptura” (“Breakaway Generation”), a grouping of Mexican artists who, from the 1950s onward, diverged from the legacies of Mexican muralism. Cabrera’s abstracted human forms aligned with shifts in Mexican art away from representation and nationalism—embodied in muralism—toward abstraction and individualism.

Geles Cabrera: Museo Escultórico is made possible by the generous support from the Jacques and Natasha Gelman Foundation. The project is also supported by the New York State Council on the Arts with the support of the Office of the Governor and the New York State Legislature, and, in part, by public funds from the New York City Department of Cultural Affairs in partnership with the City Council. Additional support is provided by the Smart Family Foundation, the William Talbott Hillman Foundation, and Galería Agustina Ferreyra. 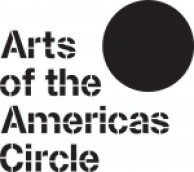