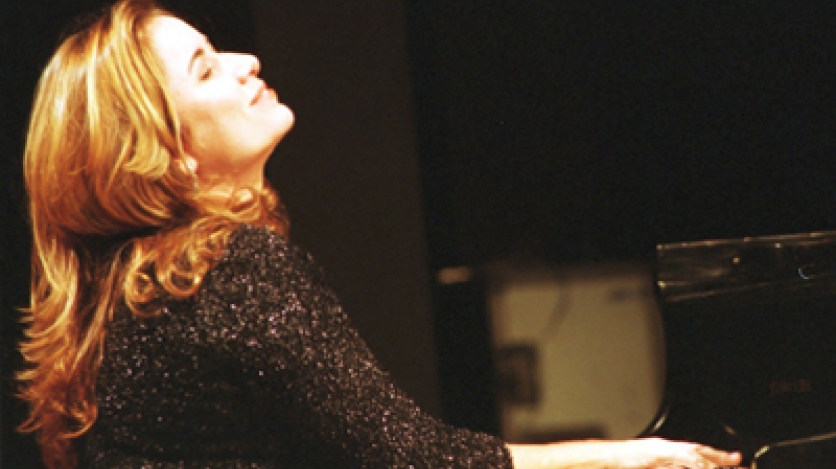 Image: courtesy of the artist.

Image: courtesy of the artist.

Registration for this event is now closed. Tickets will be available at the box office beginning at 6:15 PM. Cash and all major credit cards will be accepted. $10 student tickets are available for purchase with ID.

Music of the Americas presents Brazilian pianist and composer Heloísa Fernandes in concert at Americas Society.

Fernandes was born in Presidente Prudente, São Paulo, and took up the piano at age five. She went on to study with Paulo Gori and Gilberto Tinetti, with whom she cultivated her taste for classical music, and graduated with degrees in piano performance from the Conservatório Dramático e Musical de São Paulo, in conducting from the Centro de Estudos Tom Jobim, and in composition from the University of São Paulo. Her repertoire focuses on instrumental interpretations of popular Brazilian music.

In 2001, she was one of five finalists in the Prêmio Visa de Música Brasileira, and in 2005 she released her premiere recording, Fruto, featuring her own compositions as well as her arrangements of works by Pixinguinha and Caetano Veloso. She has collaborated with Naná Vasconcelos, Zeca Assumpcão, and Gil Jardim. In 2008, she made her international debut to critical acclaim at Spoleto Festival USA. For the next phase of her composing work, Fernandes organized the project Melodias do Brasil – Identidade e Transformação, based on the research of Mário de Andrade and his colleagues, who had documented Brazilian folkloric melodies in the years 1936 to 1938 and published in Melodias Registradas por Meios Não-Mecânicos in 1946. Fernandes chose a group of these melodies to be the spirits of new compositions. Their transformation into new works surprise people because they are not typical of the way Brazilian folklore is handled by today's musicians. Rather than emulating their strong colors, pulse, and rhythms, Fernandes created a delicate and introspective world. Arranged, performed, and recorded with her colleagues Zeca Assumpção and Ari Colares, this collection was released as the CD Candeias and presented by the trio on concert stages in Brazil and Portugal, where the trio made its European debut. Fernandes emerged from this period of intense and solitary study with an important contribution to Brazilian music, and an invigorated desire to compose more works in the days ahead. 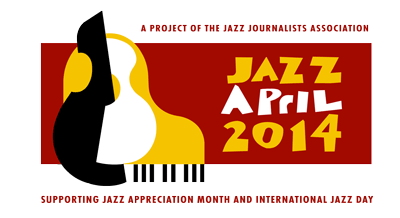 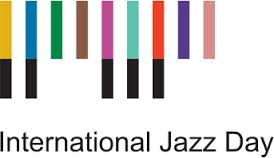